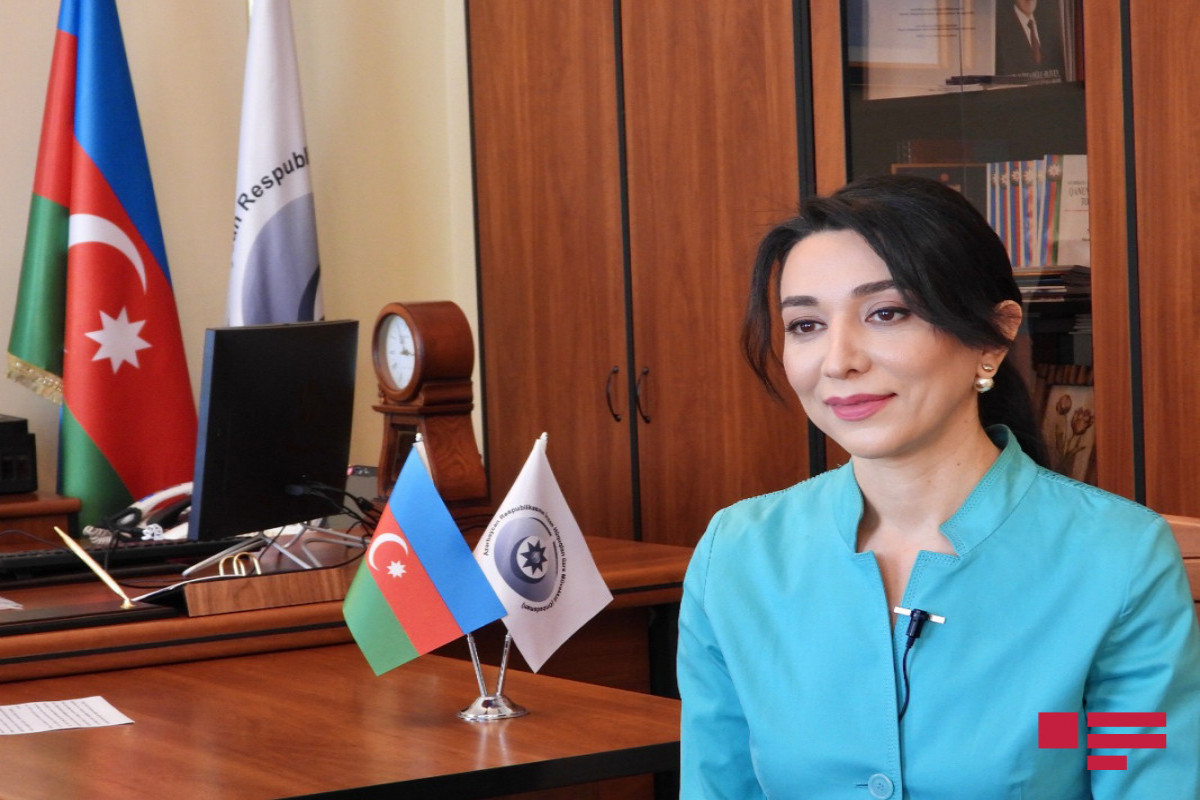 The Commissioner for Human Rights (Ombudsman) of Azerbaijan Sabina Aliyeva has issued a statement on the handing over of maps of landmines planted by Armenia in the liberated territories of Azerbaijan, APA reports.

"As the Commissioner for Human Rights (Ombudsman) of the Republic of Azerbaijan, I, once again express my concern about the minefields in the liberated areas of Azerbaijan, which constitute a threat to the lives, health, and safety of people.

The 44 day-war between Armenia and Azerbaijan had ended according to the tripartite Statement among Armenia, Azerbaijan and Russia signed on November 10, 2020, and the territories of Azerbaijan subjected to the military occupation of Armenia for nearly 30 years were liberated.

The cities, dwellings, and villages in the liberated areas were almost destructed by the armed forces of Armenia, also hundreds of thousands of landmines were planted in those areas. Landmines can remain active and pose a serious risk for decades. In general, the presence of landmines not only threatens the right to life, but also prevents the return of IDPs to those areas, and significantly slows down the recovery and development process.

As the Ombudsman, I have repeatedly raised concerns about the refusal of Armenia to provide maps of landmines planted in the occupied territories of Azerbaijan before international human rights organizations.

Armenia, on the other hand, many times refused to share minefield maps under the pretext of not having such maps and caused dozens of innocent people to die or lose their health in gross violation of the norms and principles of international law and humanitarian law.

As is well known, on June 12, 2021, humanitarian action was carried out to hand over 15 Armenian servicemen detained in Azerbaijan to Armenia in exchange for Armenia’s providing Azerbaijan with the maps of 97,000 anti-tank and anti-personnel mines in the Aghdam district.

The fact of planting about 100,000 different types of mines in only one liberated district of Azerbaijan, as well as the official statement made by the acting Prime Minister of Armenia Nikol Pashinyan during the meeting with his voters in the frame of the election campaign in the city Yeghvard, about that the mine map presented to Azerbaijan is a small part of those maps, have once again demonstrated how well-founded our ongoing concern to international organizations is.

By planting mines in the liberated territories and refusing to provide maps of the mined areas, Armenia violates the principle of prohibition of indiscriminate attacks under international humanitarian law, the requirements of Additional Protocol I to the 1949 Geneva Conventions, and demonstrates obvious disrespect to the international community by officially declaring this.

For the sake of the protection of the lives and health of innocent people and ending human rights violations, I strongly urge for rendering minefield maps of other liberated areas and call on all relevant international organizations to take urgent action within their mandates." 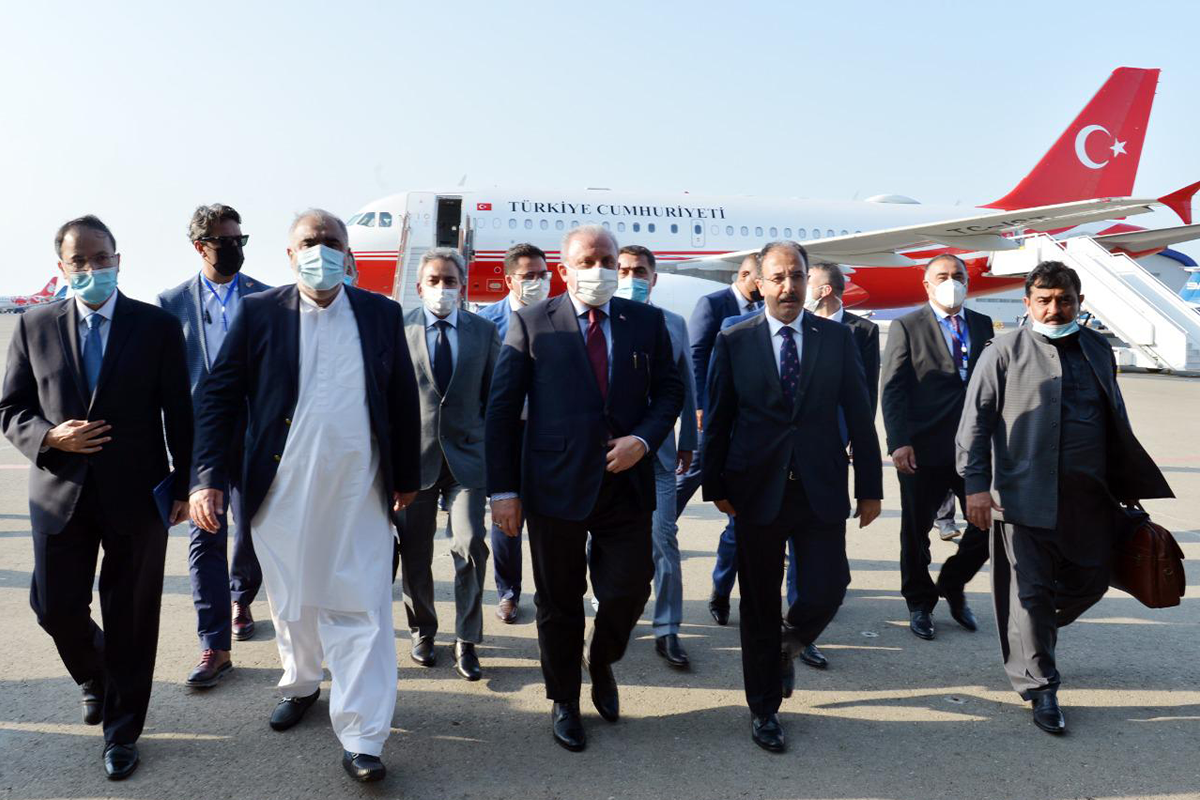 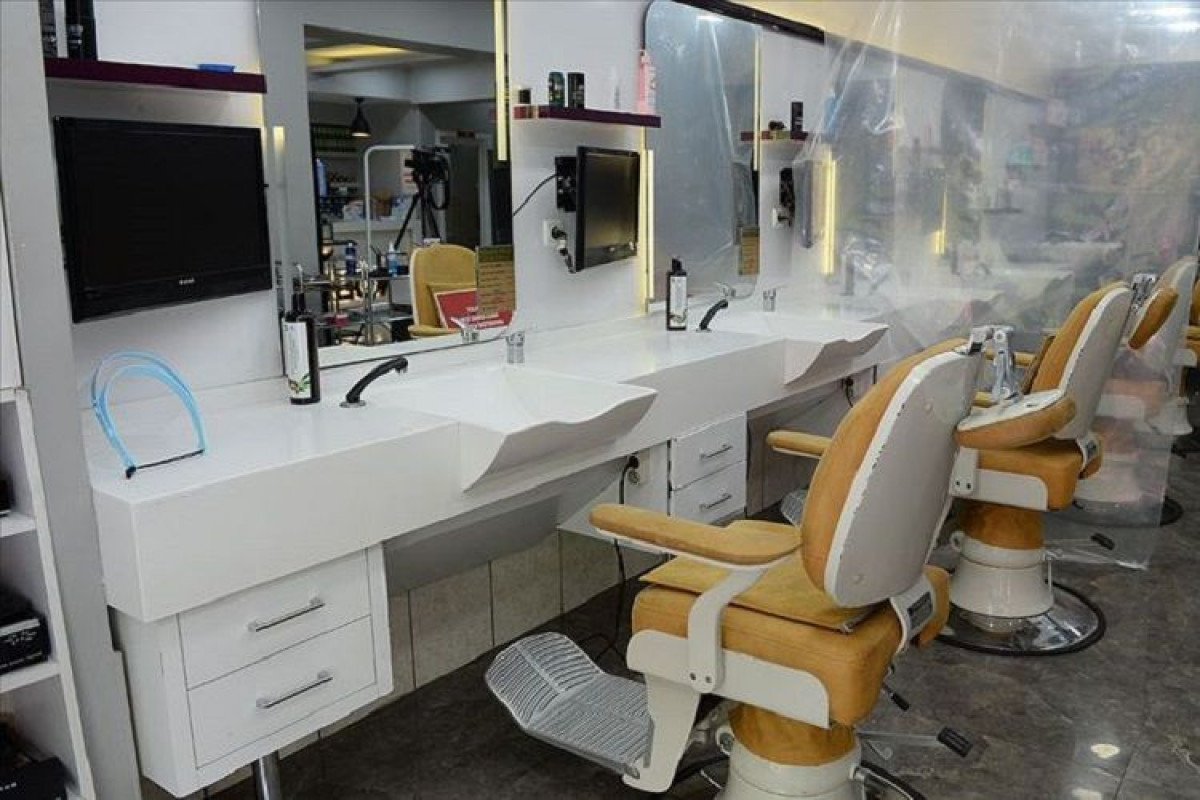 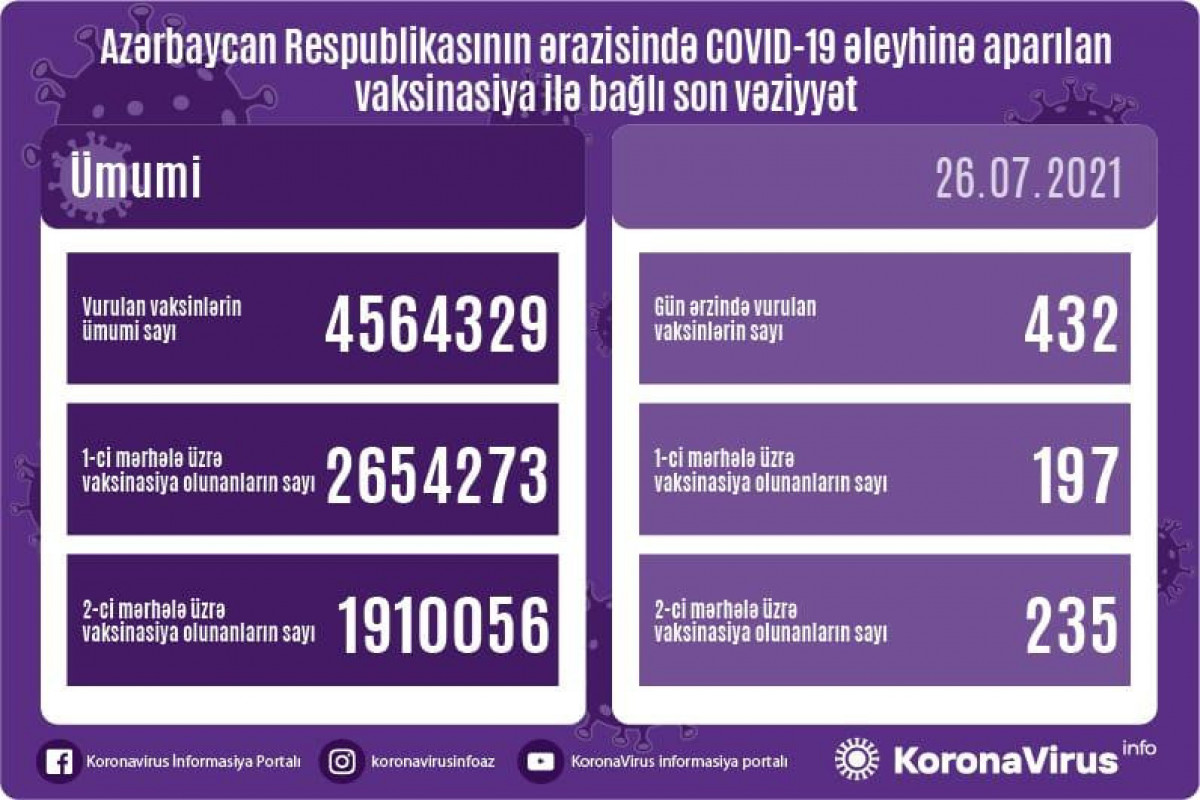 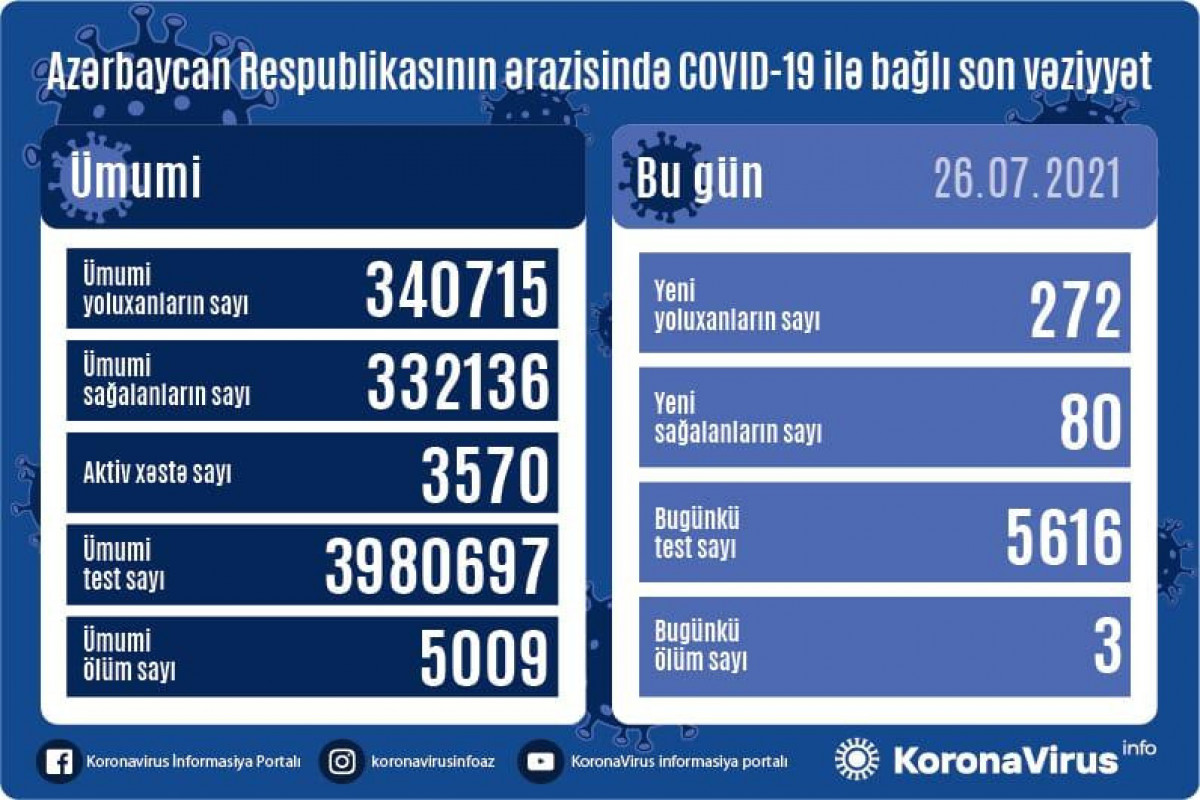 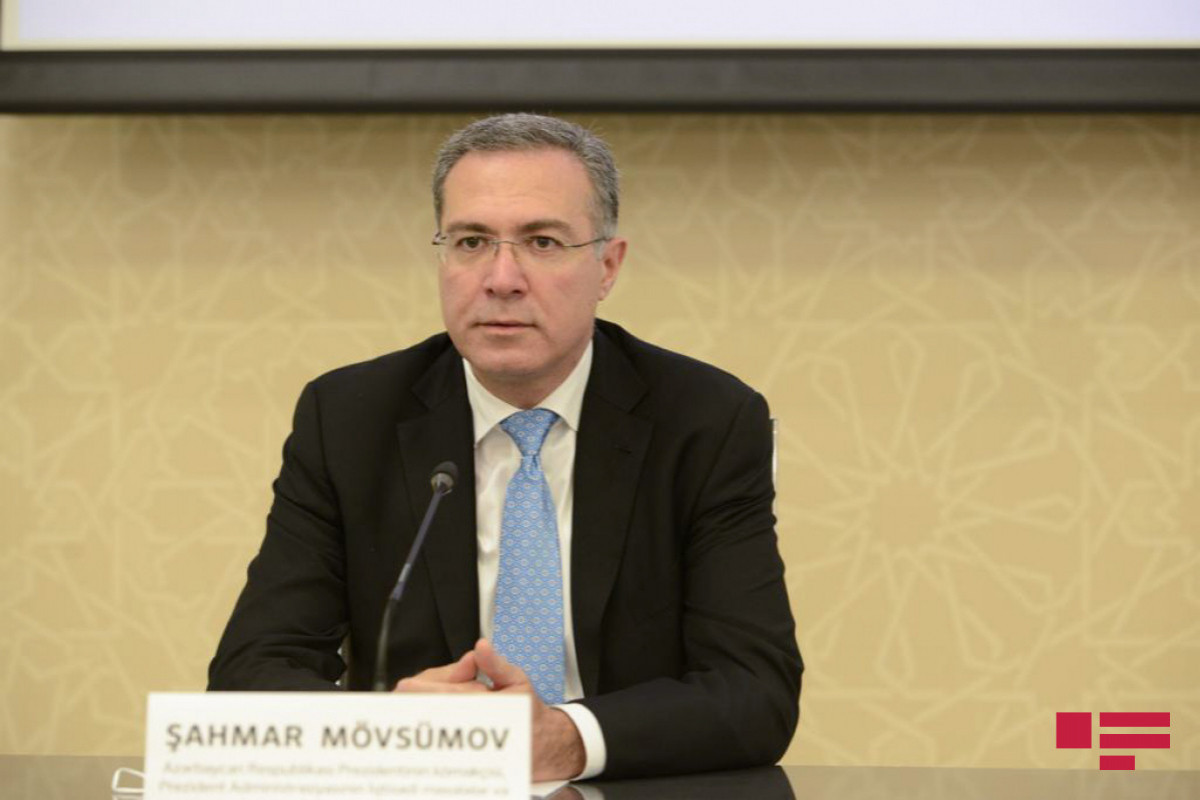