Azerbaijan's Ombudsman: Armenia brings up children in spirit of predation-VIDEO 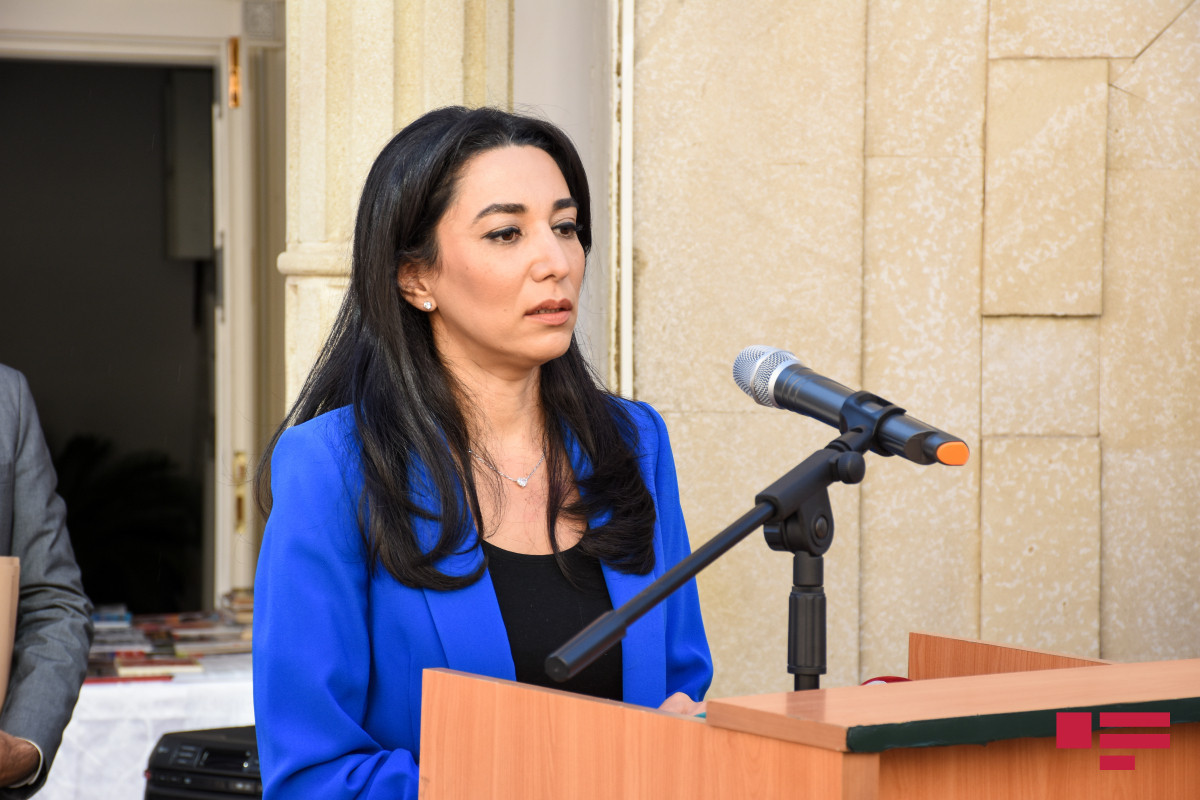 Armenia not only uses children in military operations and provocations against Azerbaijan, but also educates them in this spirit, the Azerbaijani Ombudsman’s Office told APA.

The report said that disseminated video footage testifies again that Armenian children are brought up from an early age in an aggressive manner, in a spirit of predation and intolerance towards other peoples.

In accordance with article 38 of the Convention on the Rights of the Child, the participating countries undertake to respect and ensure compliance with the rules of international humanitarian law applicable to children during armed conflicts. According to the paragraph 2 of the same article, the involvement of minors in hostilities is prohibited.

The Azerbaijani ombudsman regularly informs the international organizations working in the field of human rights protection about such facts. 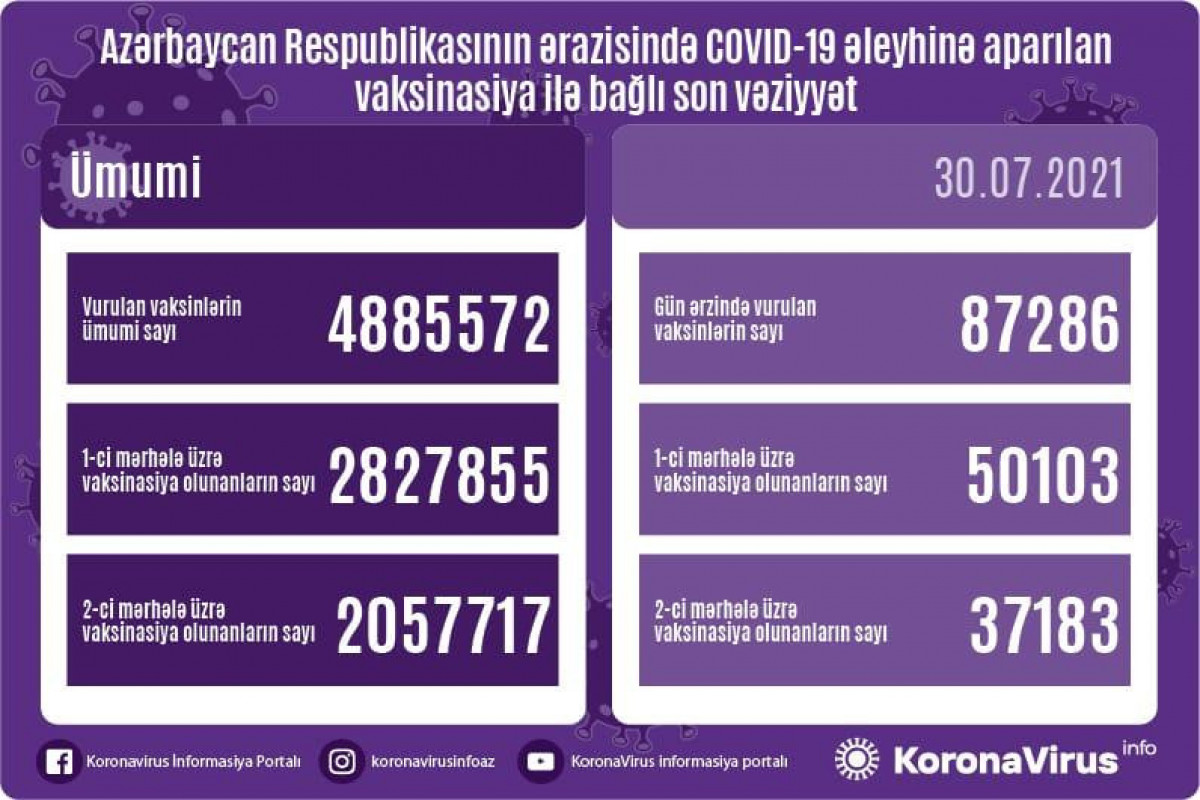