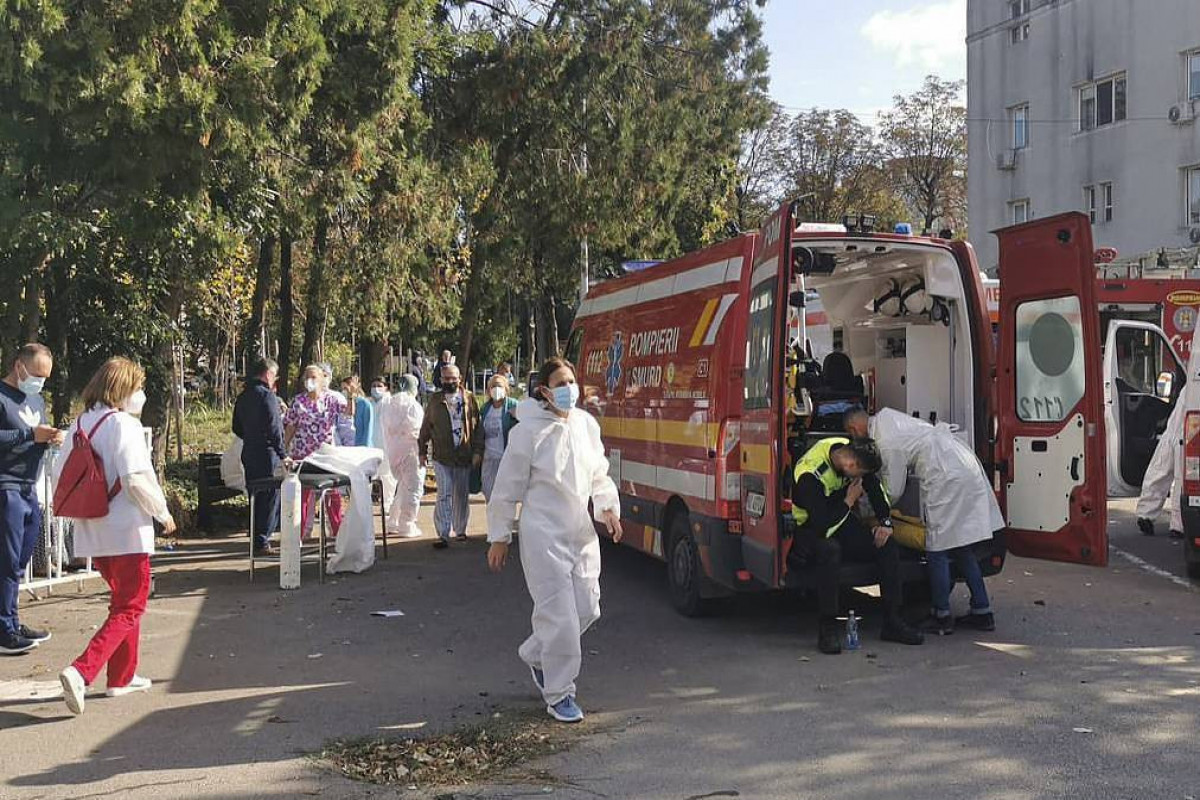 "With the exception of the European region, which for the third consecutive week reported an increase in new COVID-19 cases (7% increase as compared with the previous week), all the other regions reported a decline," the WHO Weekly Epidemiological Update says.

Mortality increase was registered only in Europe (up 4%) and Western Pacific (up 1%). 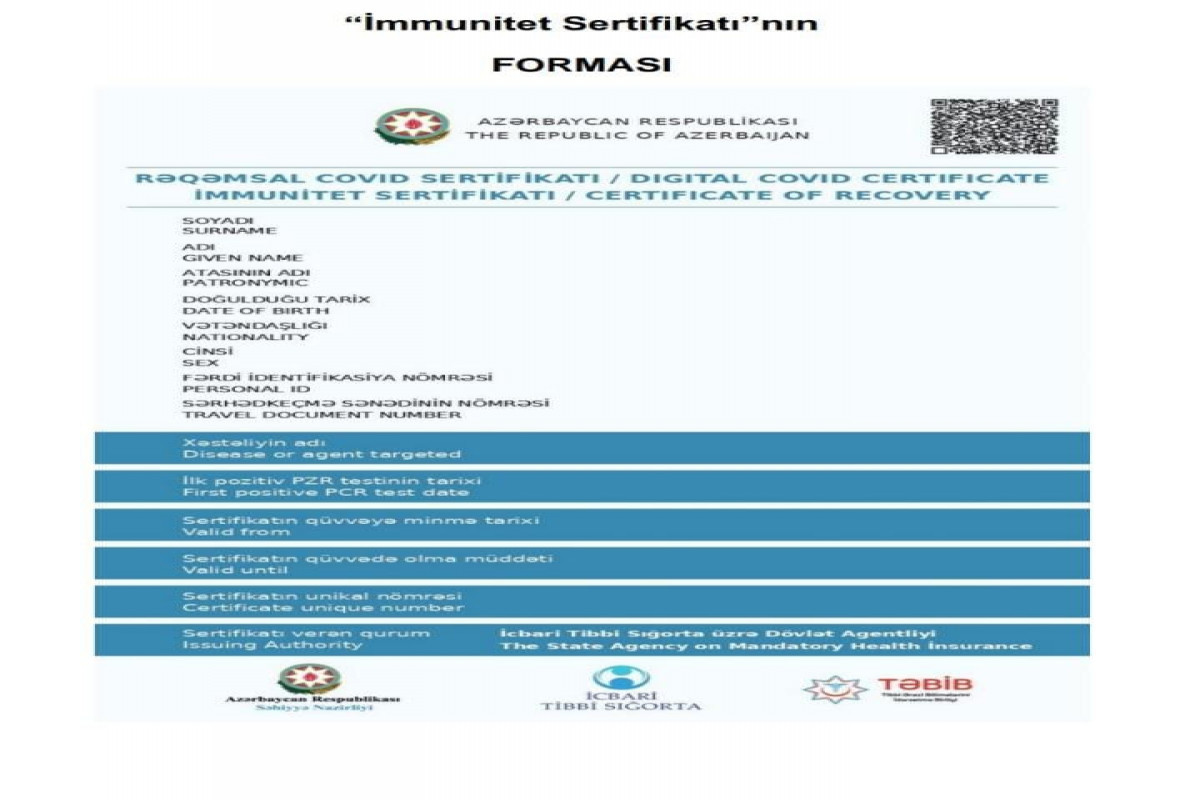 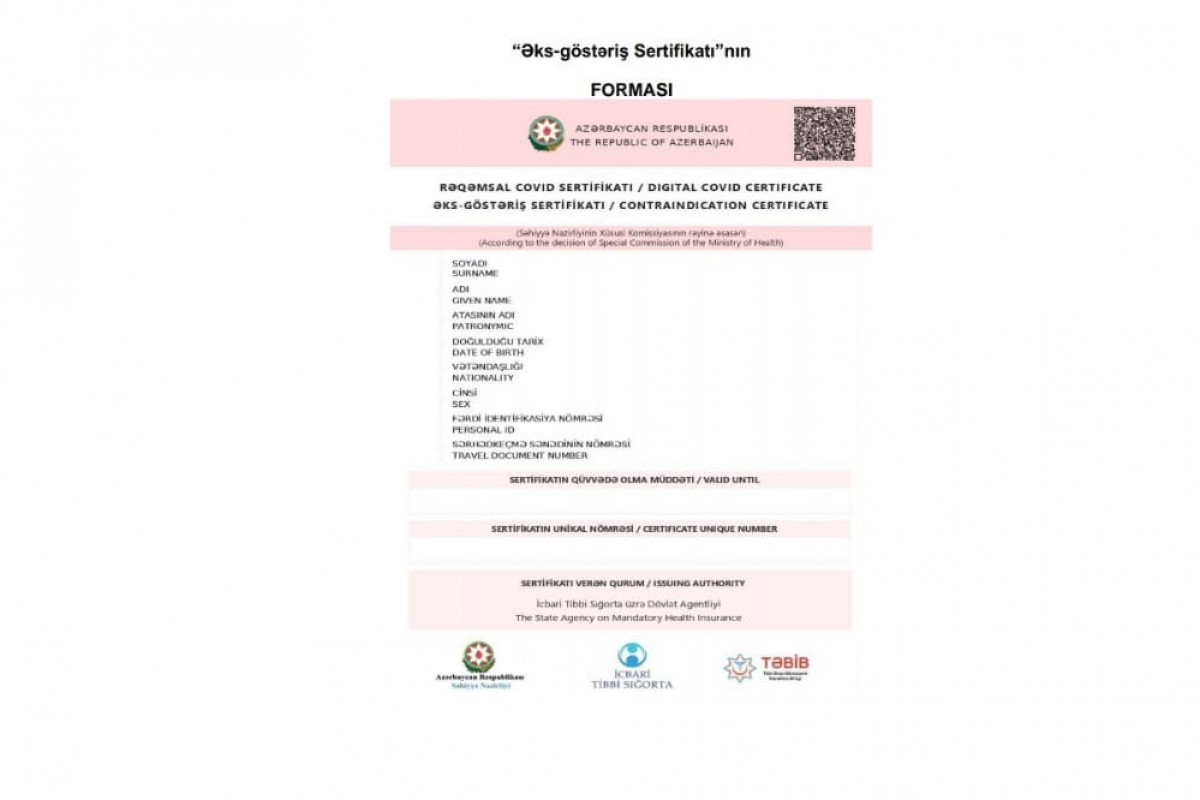 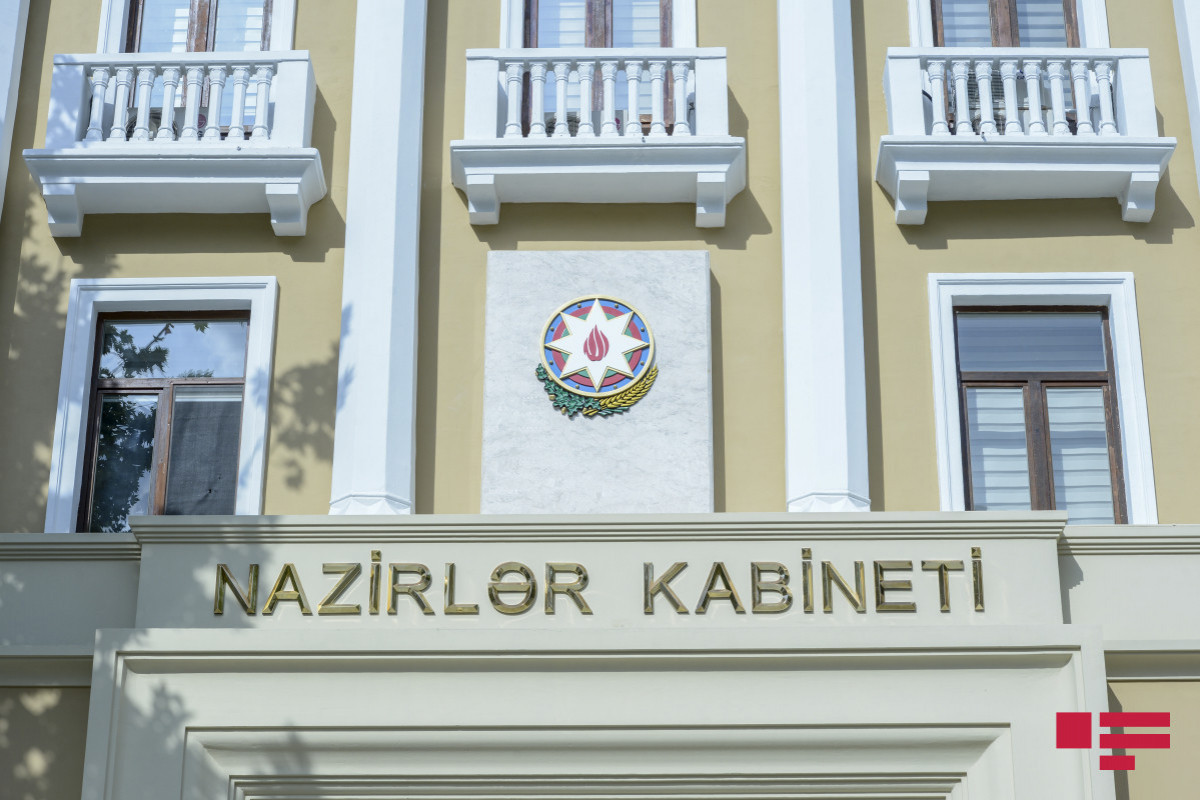 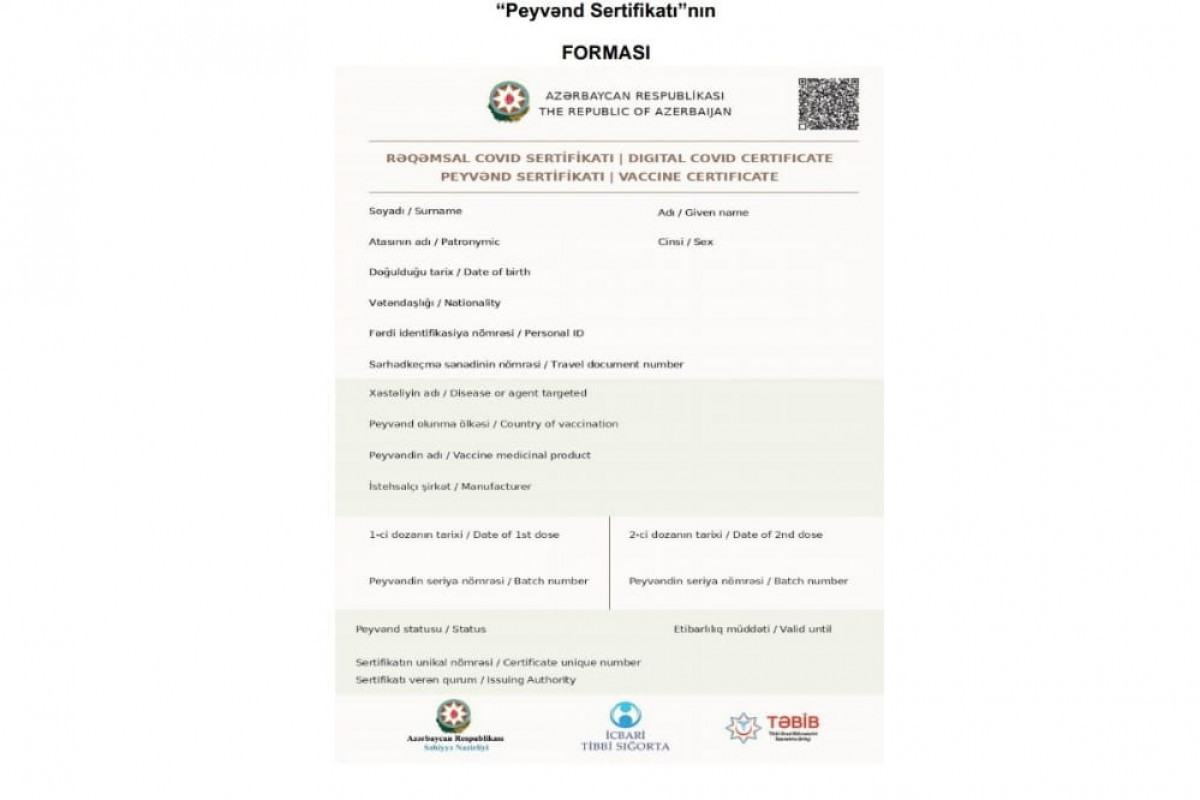 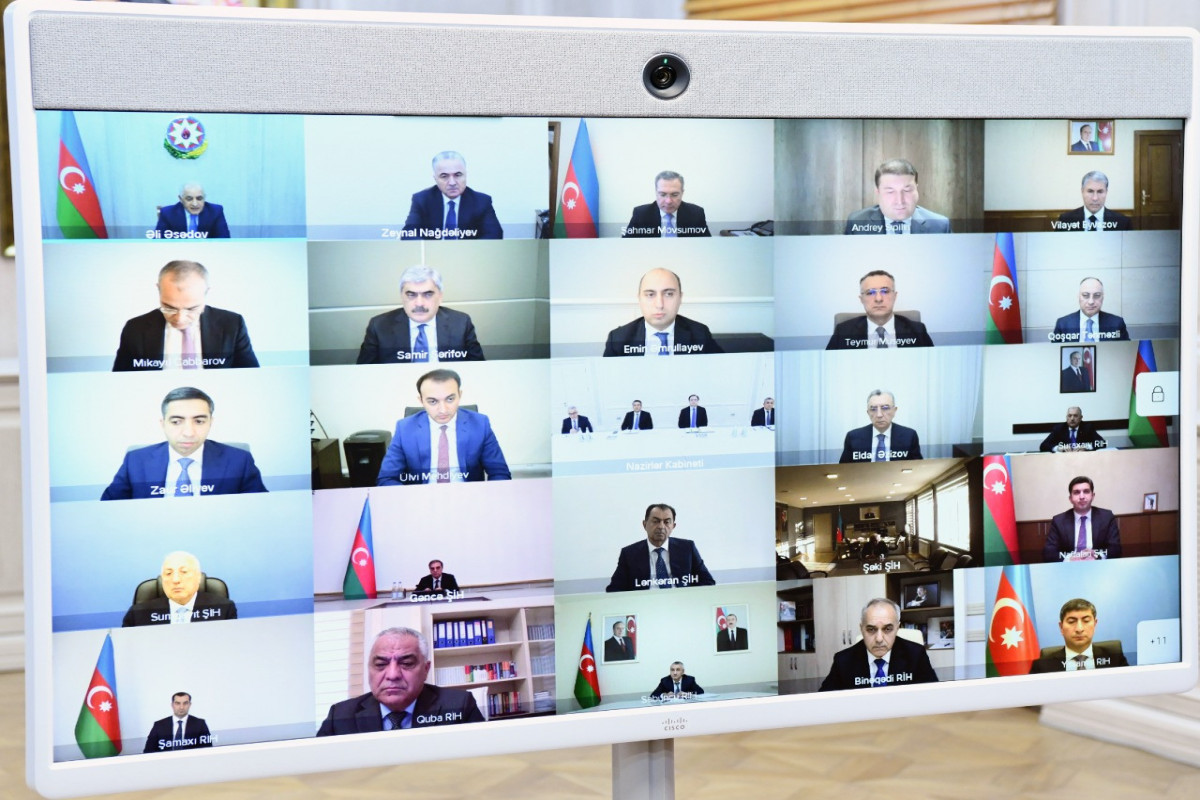 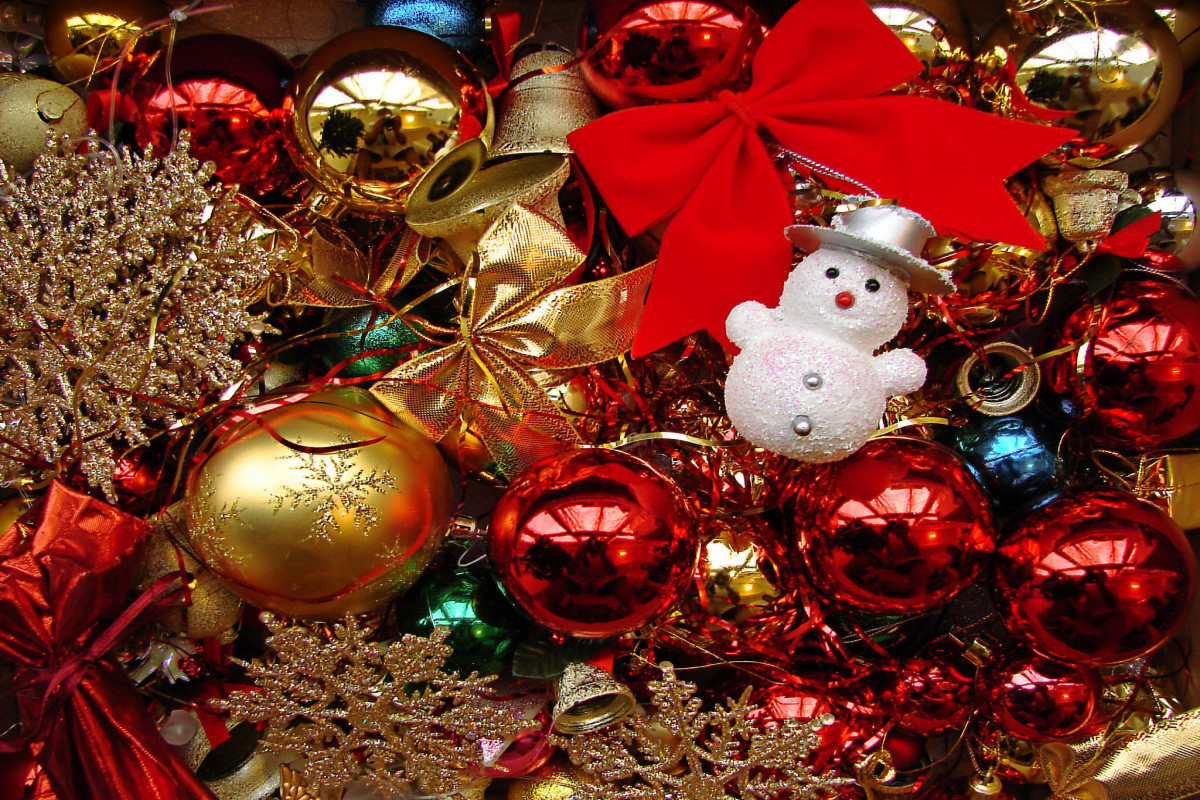