COVID-19 cases worldwide up 12% in past week, WHO says 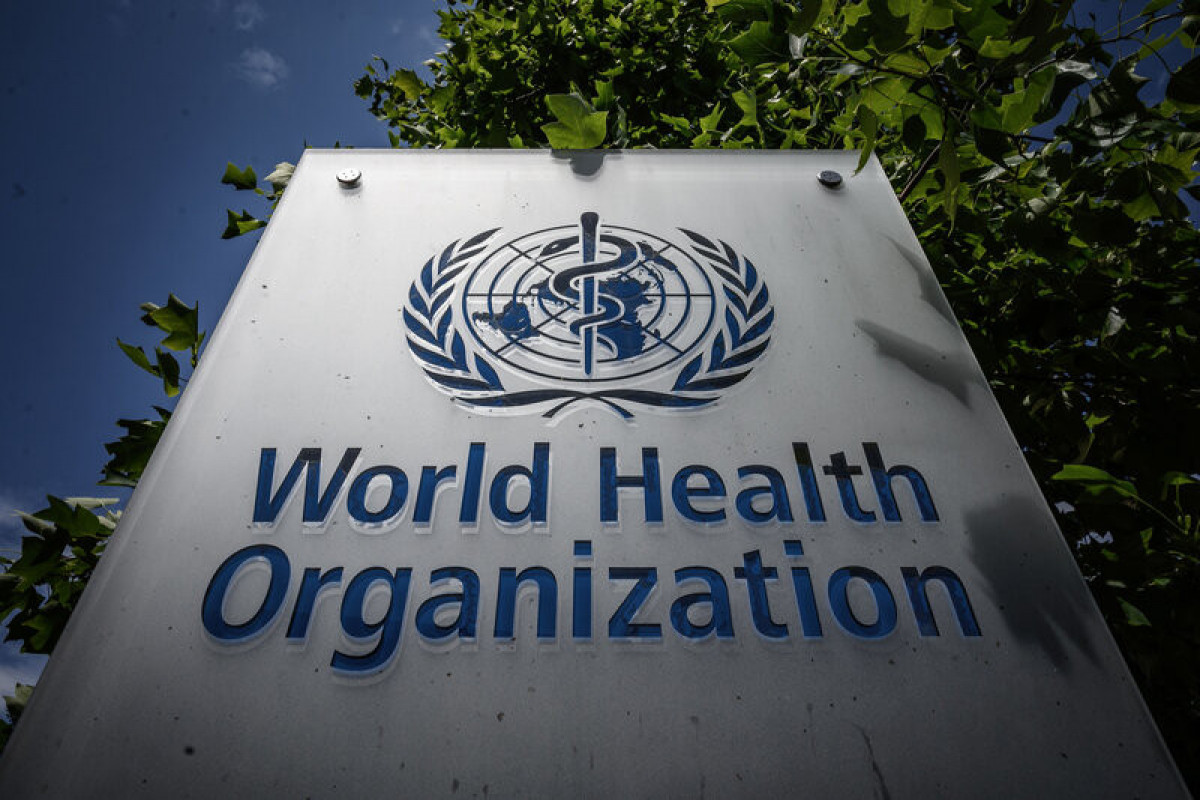 Over 3.4 million novel coronavirus cases and more than 56,000 deaths were registered worldwide in the past week, the World Health Organization (WHO) said a weekly bulletin released in Geneva early on Wednesday, APA reports citing TASS.

"The global number of new cases reported last week (12-18 July 2021) was over 3.4 million, a 12% increase as compared to the previous week," the global organization said in its COVID-19 Weekly Epidemiological Update.

More than 56,000 people died in the reported period, up 1% from the previous week.

In the past seven days, over 885,000 people contracted the infection in Europe, over 7,000 patients died. The number of cases in the North and South America increased by over 967,000 in the reported period, while fatalities grew by about 22,000. In Southeast Asia, doctors registered over 829,000 new cases of the novel coronavirus, over 16,000 patients died.

According to the WHO bulletin, the highly contagious Delta strain, first discovered in India in October 2020, has been detected in 124 countries (compared to 111 countries last week).