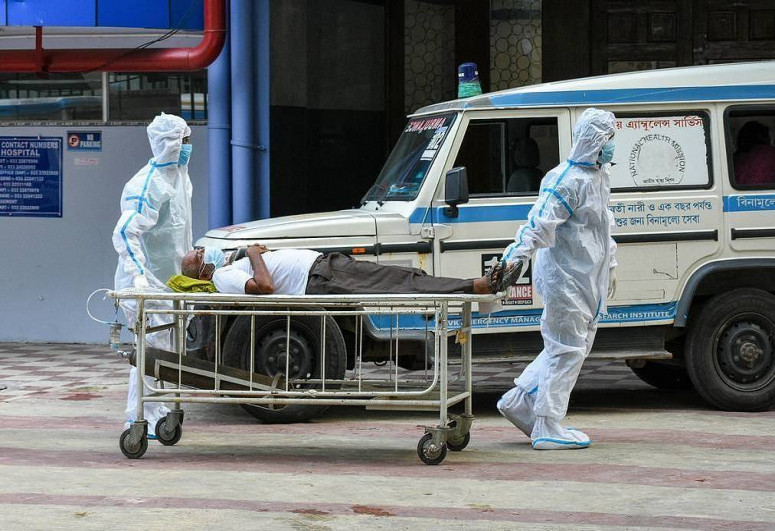 The number of confirmed cases of the coronavirus infection worldwide has increased over the past seven days by 5.1 mln, APA reports citing TASS.

It is almost 20% less than the week before, when the world registered a record high number of infections since the beginning of the pandemic.

The incidence worldwide has decreased, above all, because of the improved situation in Turkey and a number of European countries but it is still high in Asia and South America. At the same time, the mortality caused by COVID-19 has not been decreasing - for the third straight week the number of fatalities has been surpassing 90,000.

TASS gathered key statistics of the pandemic for this week.

Where the situation improved

The US is currently detecting about 36,600 daily infections, this is the level of last September. Over a week, the incidence in the country has decreased by almost a quarter. Against the background of the stabilizing situation and the ongoing inoculation drive, US President Joe Biden announced that those who had been vaccinated do not have to wear masks while those who hadn’t won’t be penalized for a refusal to wear them.

The incidence has been decreasing the most rapidly in Turkey - over a month, this country has begun to detect about 15,000 daily infections, a four-fold decrease. Turkish President Recep Tayyip Erdogan informed that the normalization process after another lockdown would begin in the republic on Monday, May 17.

Among Western European countries, the most noticeable improvement is in Italy. It has been recording about 8,000 daily infections, half of the number registered a month ago.

In Eastern Europe, the rates of the spread of the infection dropped to last autumn’s lows. Thus, Poland has been detecting 3,500 daily infections, the Czech Republic - 1,300 which are the lowest indicators for these countries since October and September, respectively.

Where the situation is still complicated

The highest incidence remains in India, there, about 350,000 daily infections are being recorded while as recently as early May, 400,000-410,000 were being documented.

Brazil has been recording 70,000 new daily cases. This places the country second worldwide, however, since the end of March, the rates of the spread of the infection in the country have decreased by 20%.

In other Latin American countries affected by another wave of the coronavirus infection, the situation in general has entered a plateau. This happened in Argentina (over 20,000 daily infections), Colombia (17,500), while in Peru the incidence has decreased almost by half compared to mid-April (about 7,500 daily infections).

In Europe, the majority of the infections are being registered in France - 16,000 daily infections while a week ago their number surpassed 20,000, - and in Germany, where 13,000 daily cases are being recorded (about 30,000 a month ago). In Russia for the first time since May 1 over 9,000 infections were detected but experts consider these fluctuations normal for the stabilization stage of the epidemic process. Additionally, this may be related to the expanded testing volume.

In all, since the beginning of the pandemic, the coronavirus infection has been detected in approximately 2.1% of the world population or 161.3 mln people. According to the current data, about 87% of the infected have already recovered but this data is incomplete since not all countries publish the corresponding statistics.

Over the past seven days, 92,600 deaths caused by the coronavirus infection have been recorded worldwide. This is 1,700 fewer compared to the previous seven days. The lethality indicator has not changed and remains at 2.1%.

This week, the mortality peaked in India - on May 11, the country registered 4,200 fatalities which became a record high over the entire pandemic not only in India but globally as well.

Every day, Brazil has been reporting approximately 2,000 fatalities yet this is half the numbers of early April. The mortality of 500 daily cases remains high in Argentina and Colombia but if in the former one it has been gradually decreasing, in the latter one it has been growing.

In the US, which remains in the first place worldwide in terms of fatalities caused by the novel infection, the number of deaths has decreased to 600 per day. This is the level of last June. 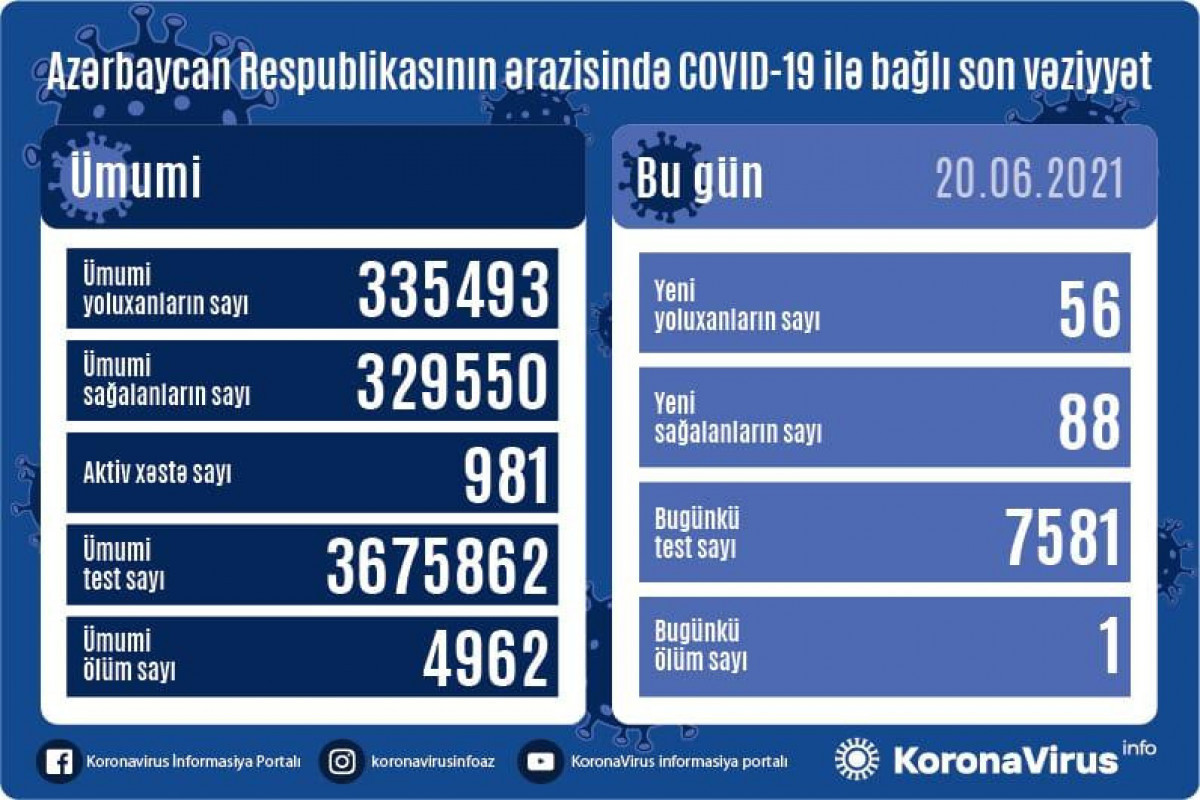