Carbon emissions are set to hit an all-time high by 2023 as just two percent of pandemic recovery finance is being spent on clean energy, the International Energy Agency said on Tuesday, APA reports citing France 24.

Countries have allocated more than $16 trillion (14 trillion euros) in fiscal support throughout the Covid-19 pandemic, mostly in the form of emergency financial help for workers and businesses.

The IEA's Sustainable Recovery Tracker found that just $380 billion of this had been provided for clean energy projects.

If all spending plans were to be realised, the intergovernmental body said, global carbon emissions would hit record levels in 2023 and continue to rise in the following years.

Overall carbon pollution would be 3.5 billion tonnes higher than a scenario in which economies are compliant with the 1.5 degrees Celsius temperature goal of the Paris climate deal, it said.

"Since the Covid-19 crisis erupted, many governments may have talked about the importance of building back better for a cleaner future, but many of them are yet to put their money where their mouth is," said IEA Executive Director Fatih Birol.

The United Nations says that to keep the 1.5 degree Celsius temperature goal in play, emissions must on average fall more than seven percent annually through to 2030.

With record-breaking heatwaves battering North America and parts of northern Europe submerged in unprecedented flooding, the impacts of climate change are hitting even developed economies harder than ever before.

The IEA said investment measures announced among G20 nations were expected to meet 60 percent of the spending required to keep the Paris temperature goals within reach.

Among developing nations, that fell to just 20 percent, as countries hard hit by Covid-19 prioritised emergency health and welfare spending over sustainable investment, the analysis found.

In June, the IEA released its clean investment report, which found that annual green investment must increase more than sevenfold -- from less than $150 billion in 2020 to more than $1 trillion by 2030 if the world is to reach carbon neutrality by 2050. 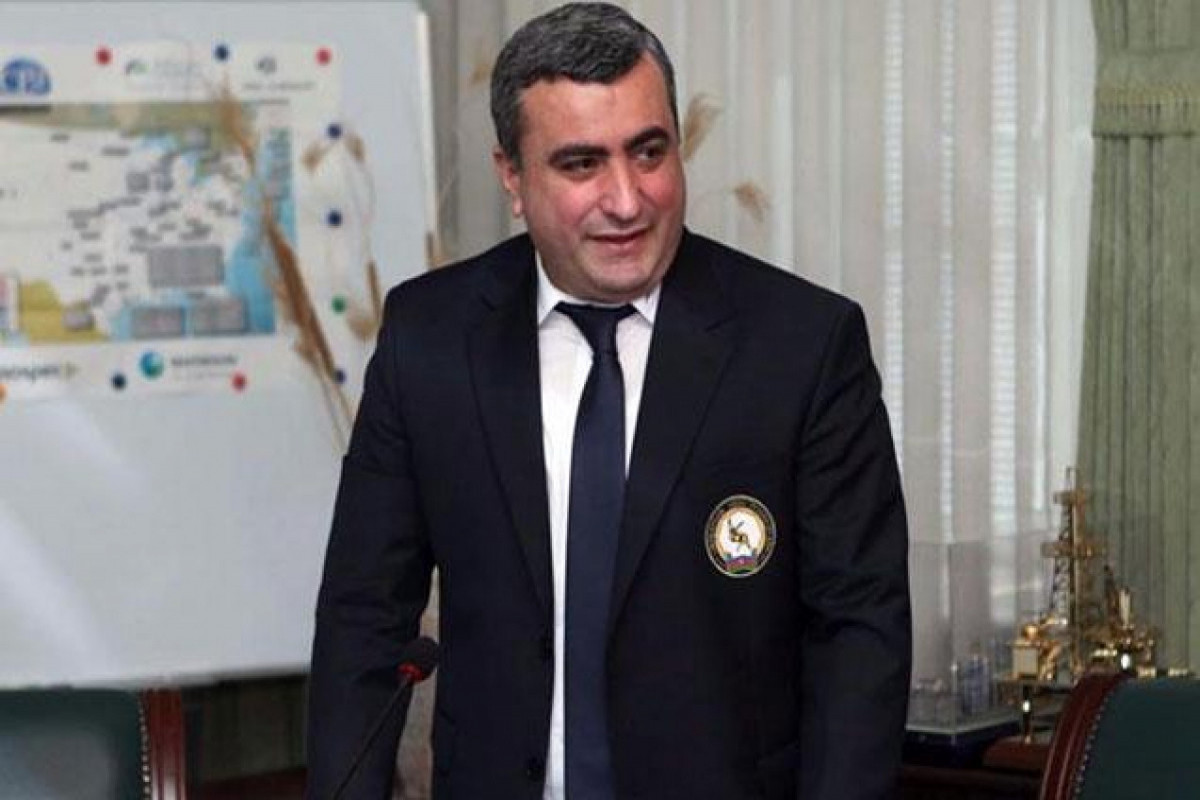 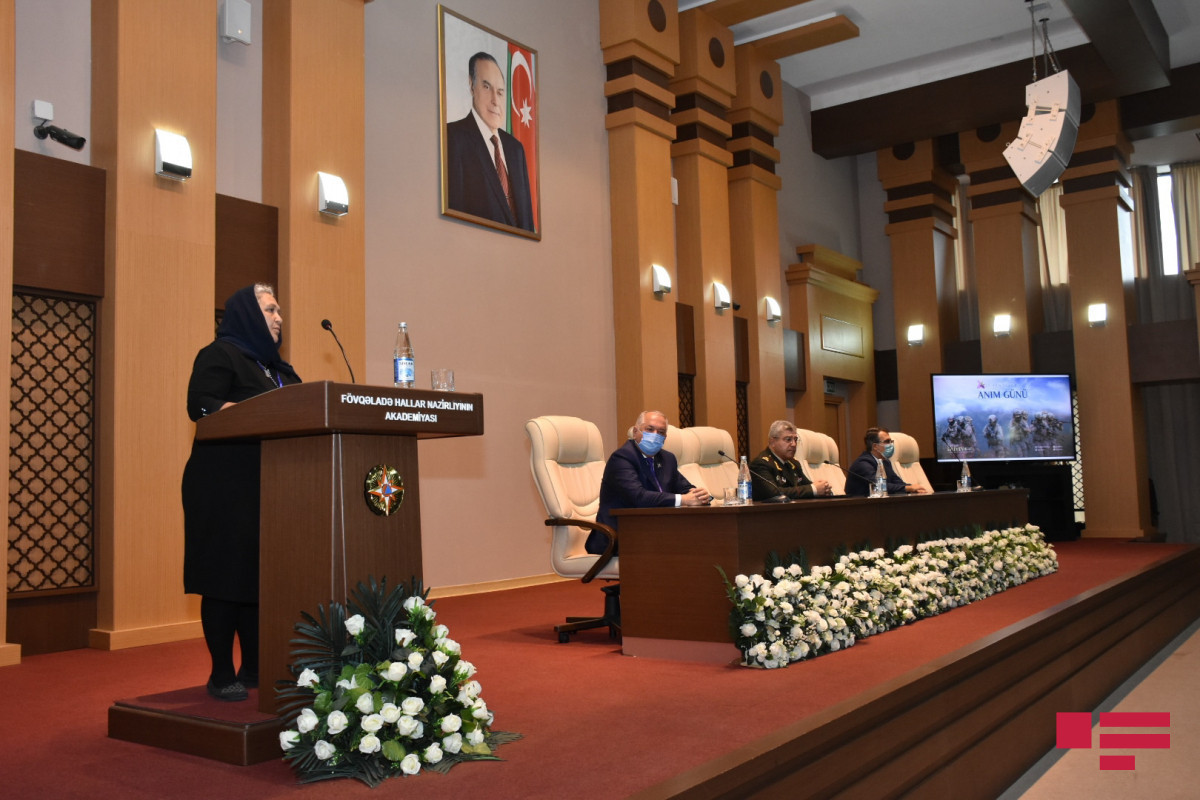 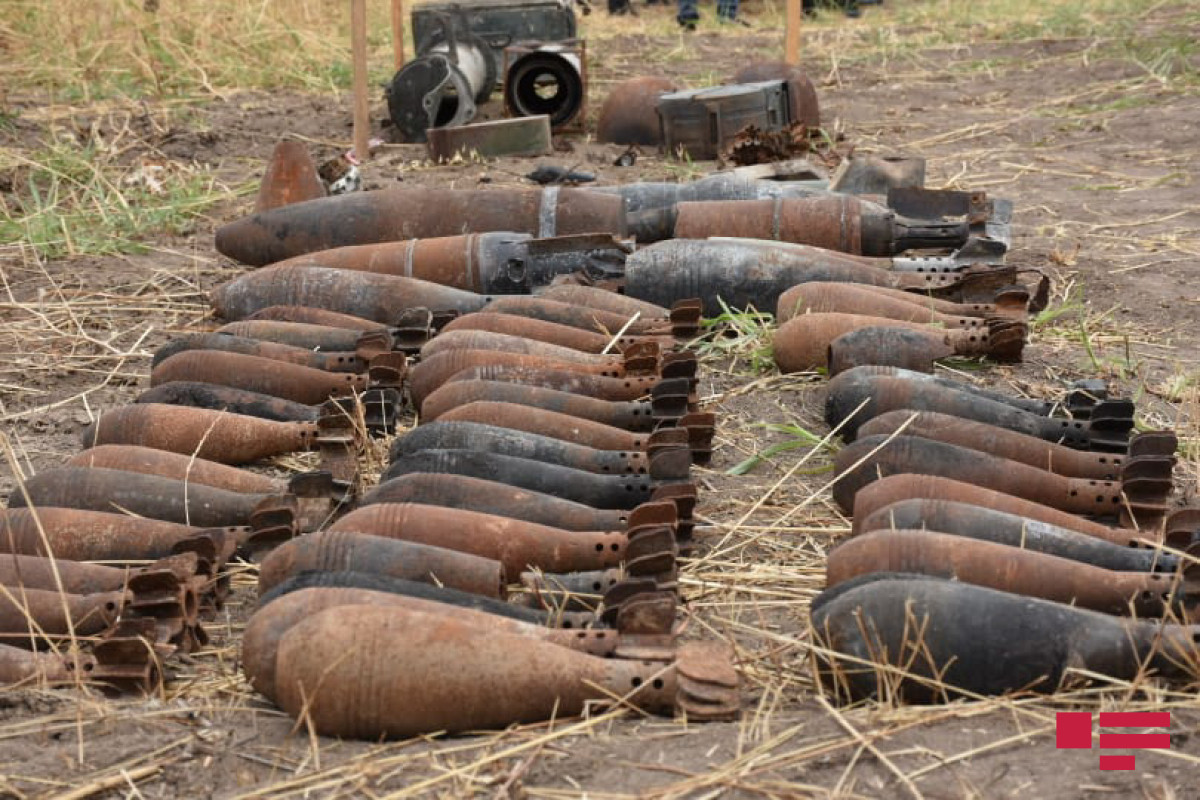 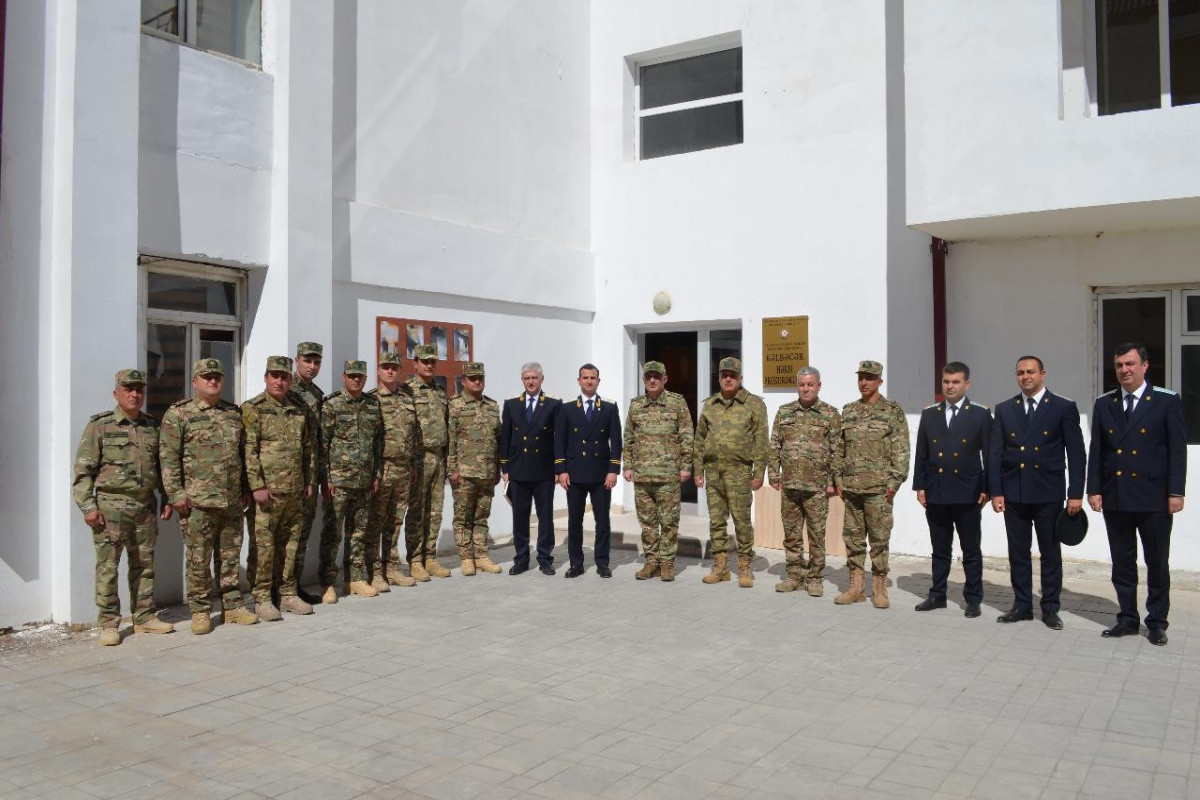 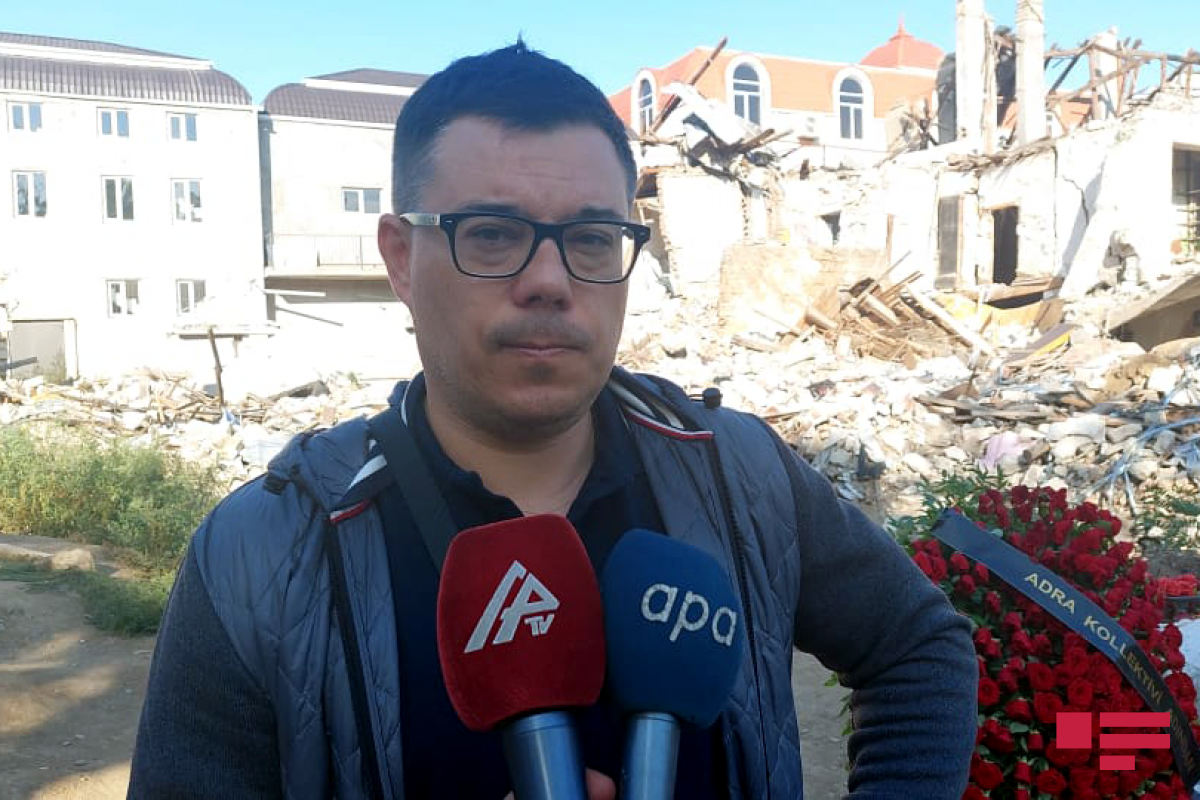 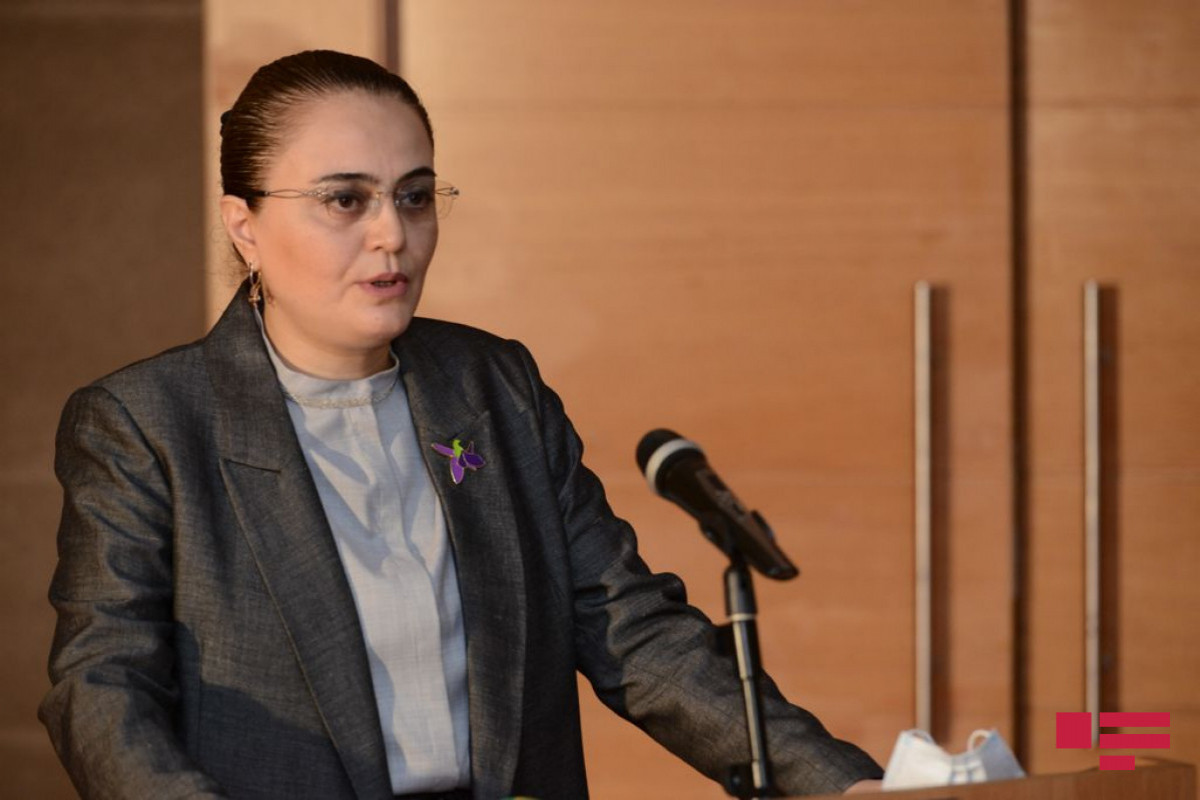