From July 20 to 27, eight more countries and territories joined the list of places worldwide where the highly contagious Delta COVID-19 variant is circulating, with the total reaching 132, the World Health Organization (WHO) announced on Wednesday, APA reports citing TASS.

According to the WHO weekly epidemiological bulletin, some "132 countries (eight new ones) have reported cases of the Delta variant"

Overall, the number of countries recording the four strains that were characterized as "variants of concern" (VOCs — Alpha, Beta, Gamma and Delta) "continues to increase".

Furthermore, the WHO is concerned about the ongoing worldwide spread of all four variants. The Alpha strain, discovered in September 2020 in the UK, was pinpointed in 182 countries as of July 27. The Beta variant, identified in South Africa last August, is now present in 131 countries, while the Brazilian Gamma variant has expanded its geography from 78 to 81 countries over a seven-day period.

The global COVID-19 incidence climbed 8% over the past week, with more than 3.8 mln new cases documented. At the same time, the number of fatalities rose by 21%, bringing the weekly death toll to more than 69,000. According to the WHO, as of July 27, over 194 mln coronavirus cases and more than 4 mln deaths due to it have been recorded worldwide since the onset of the pandemic. 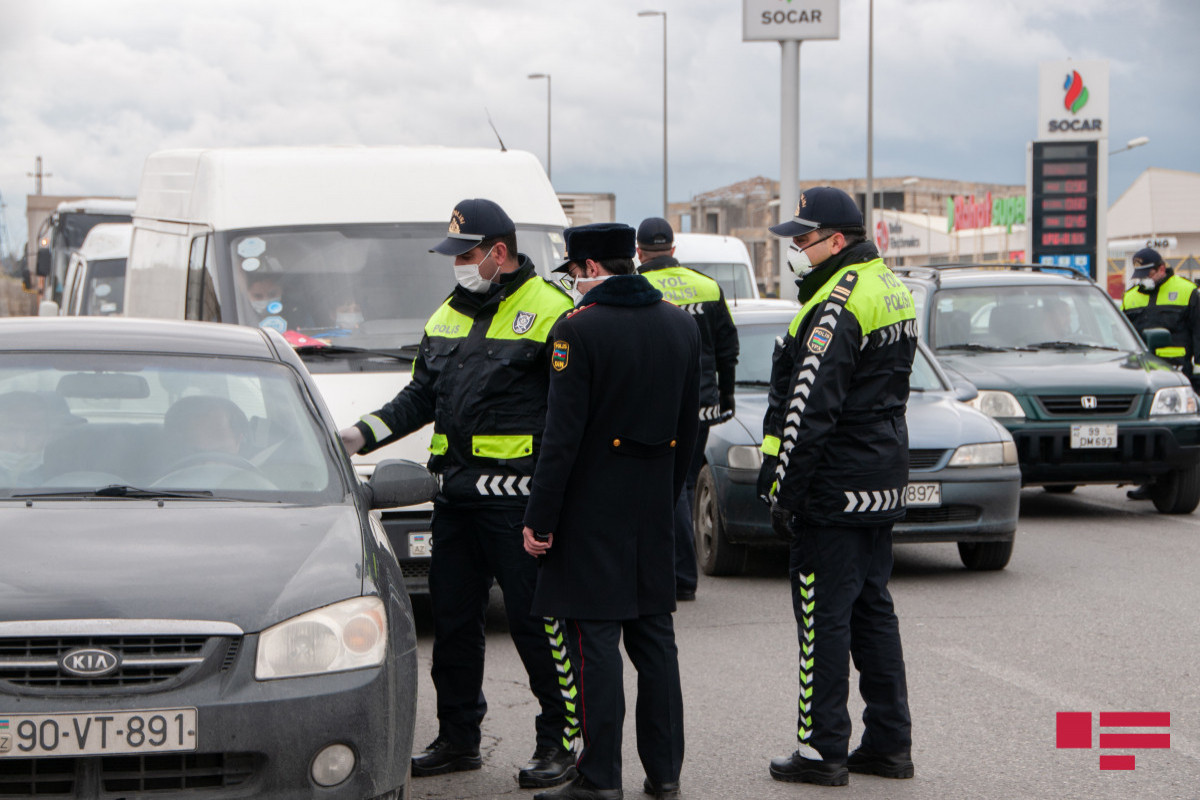 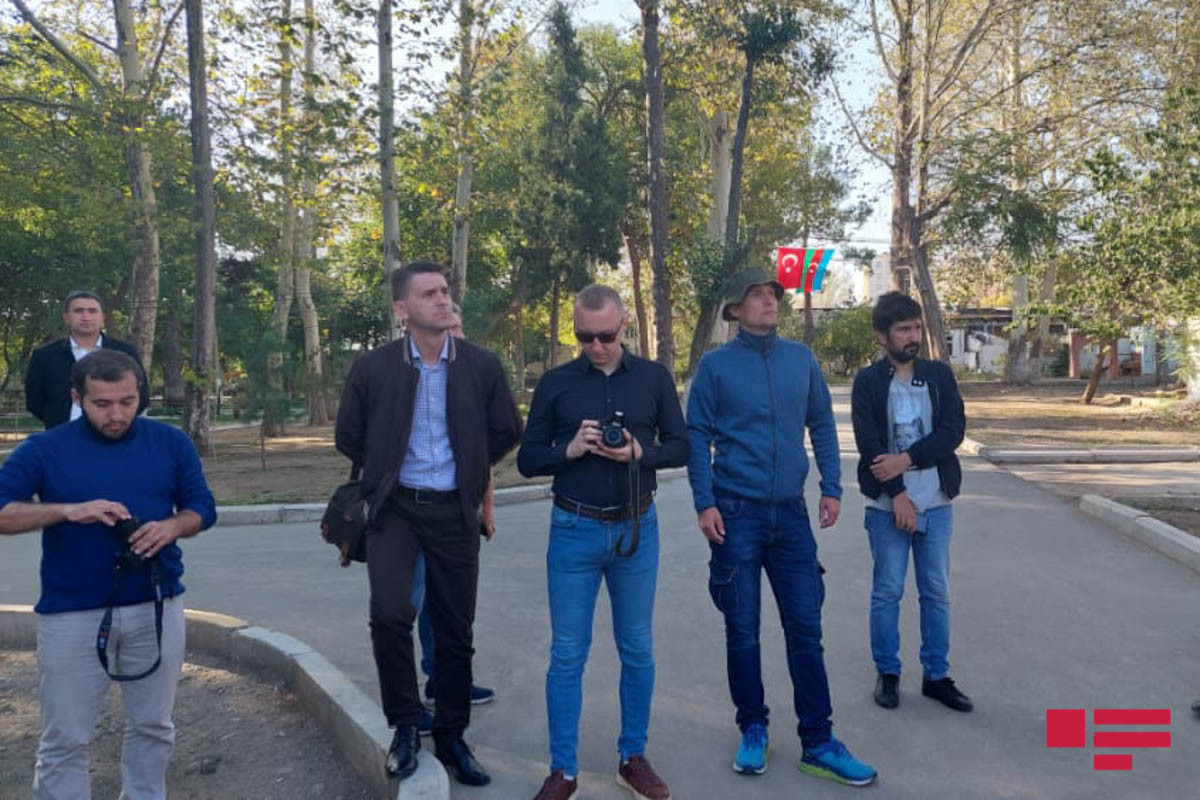 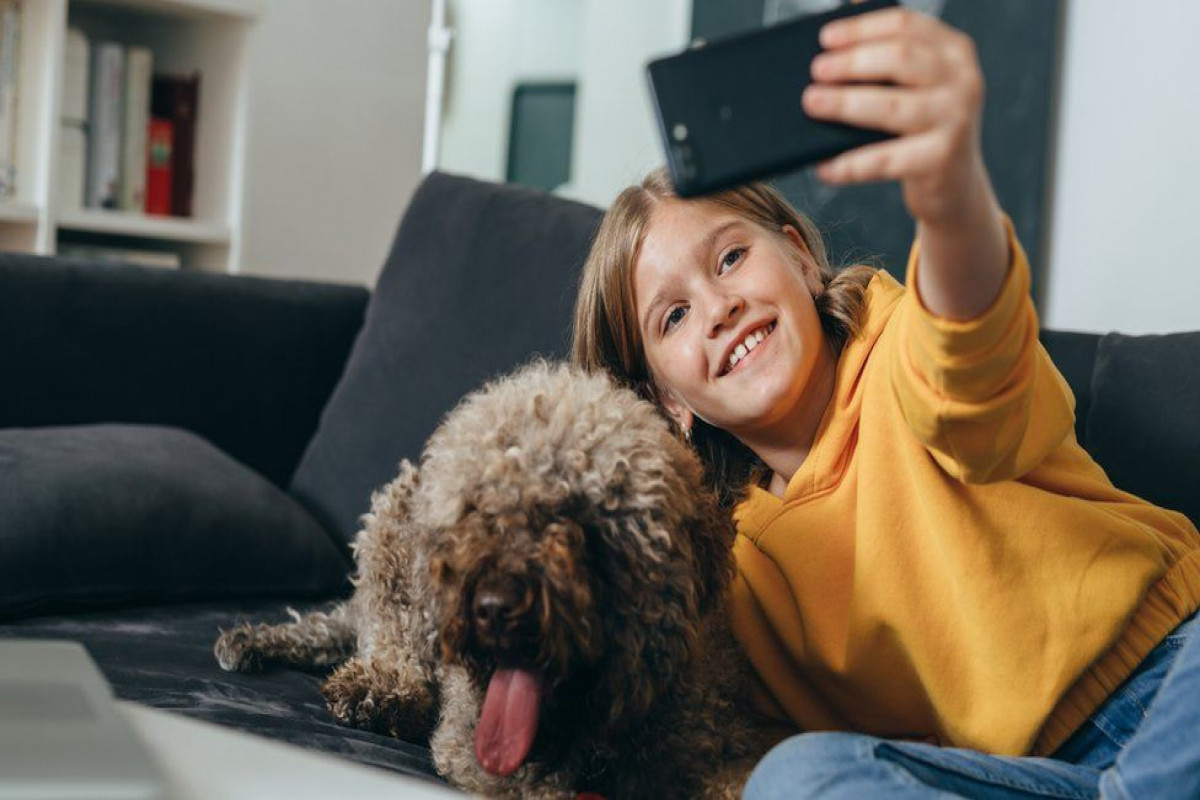 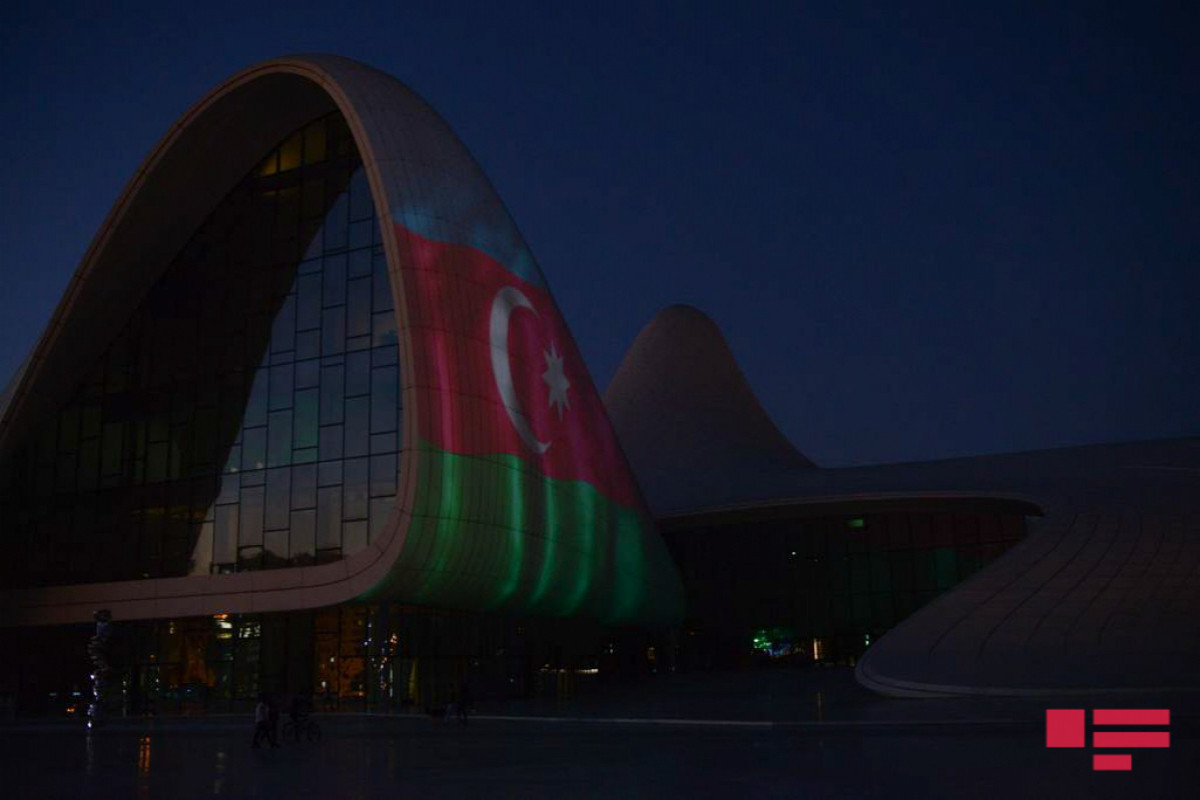 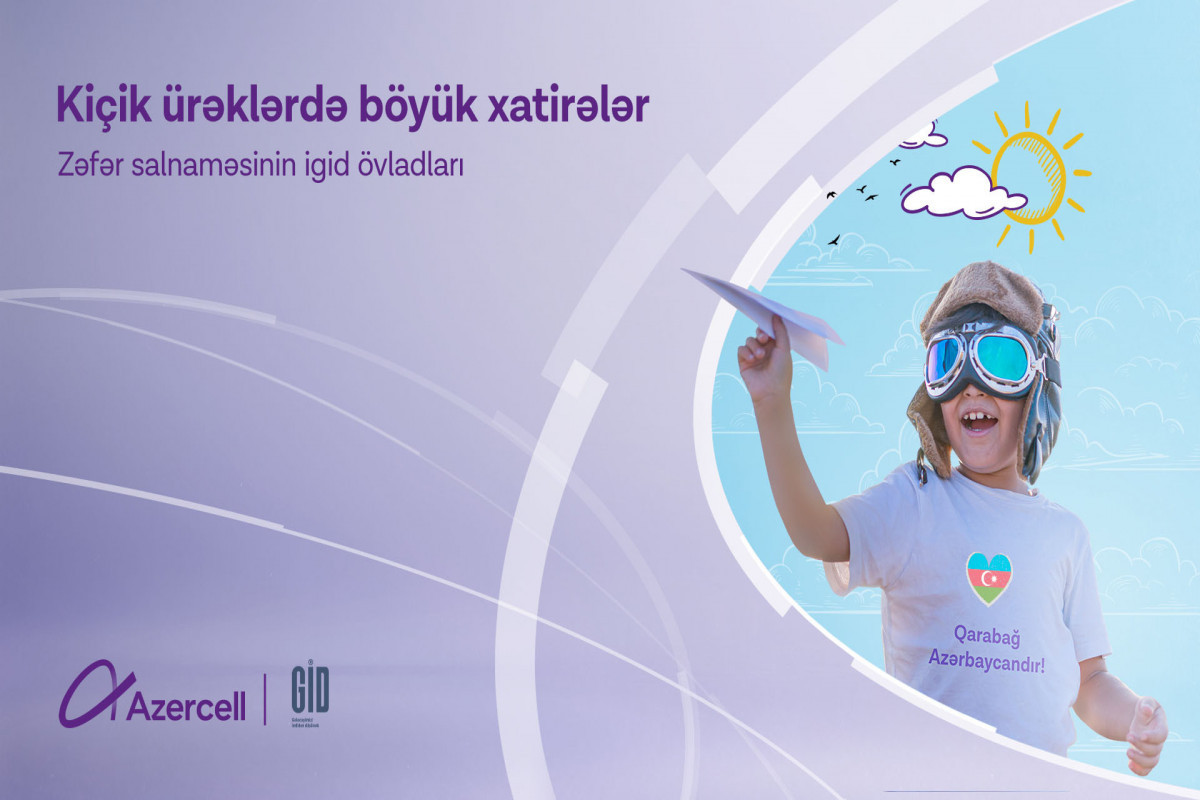 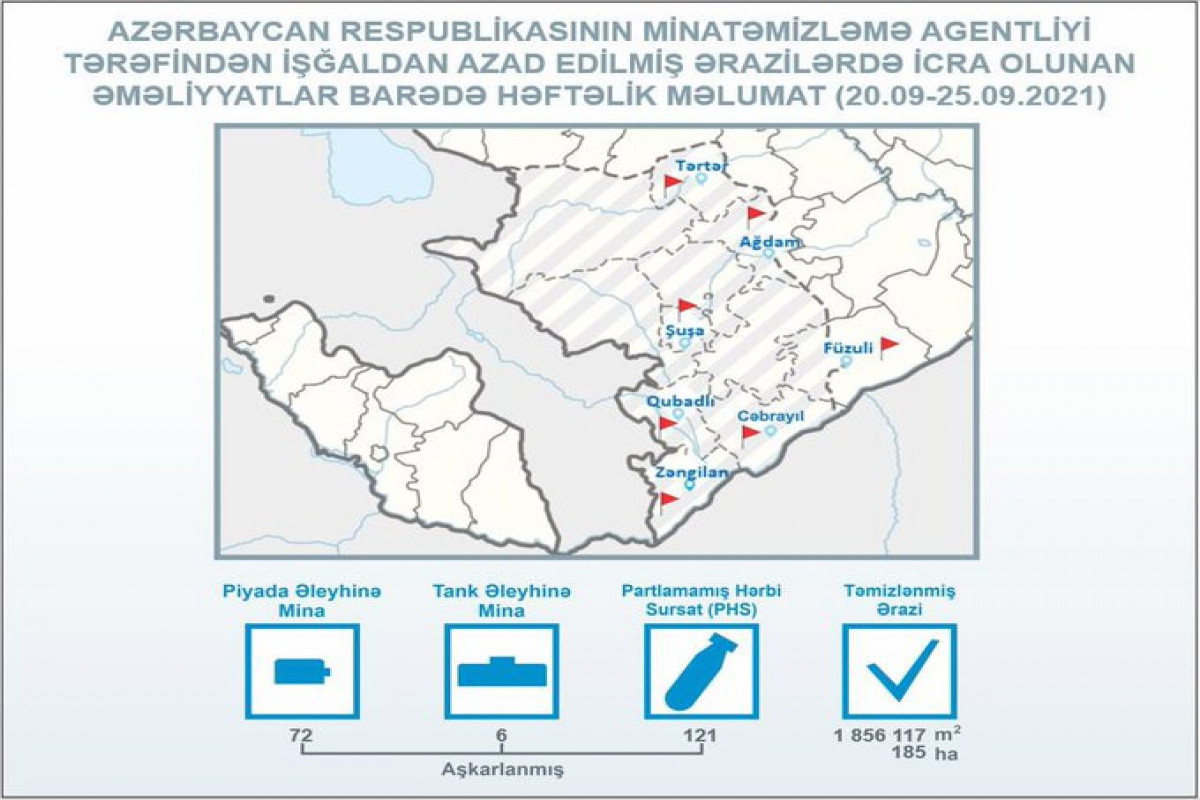