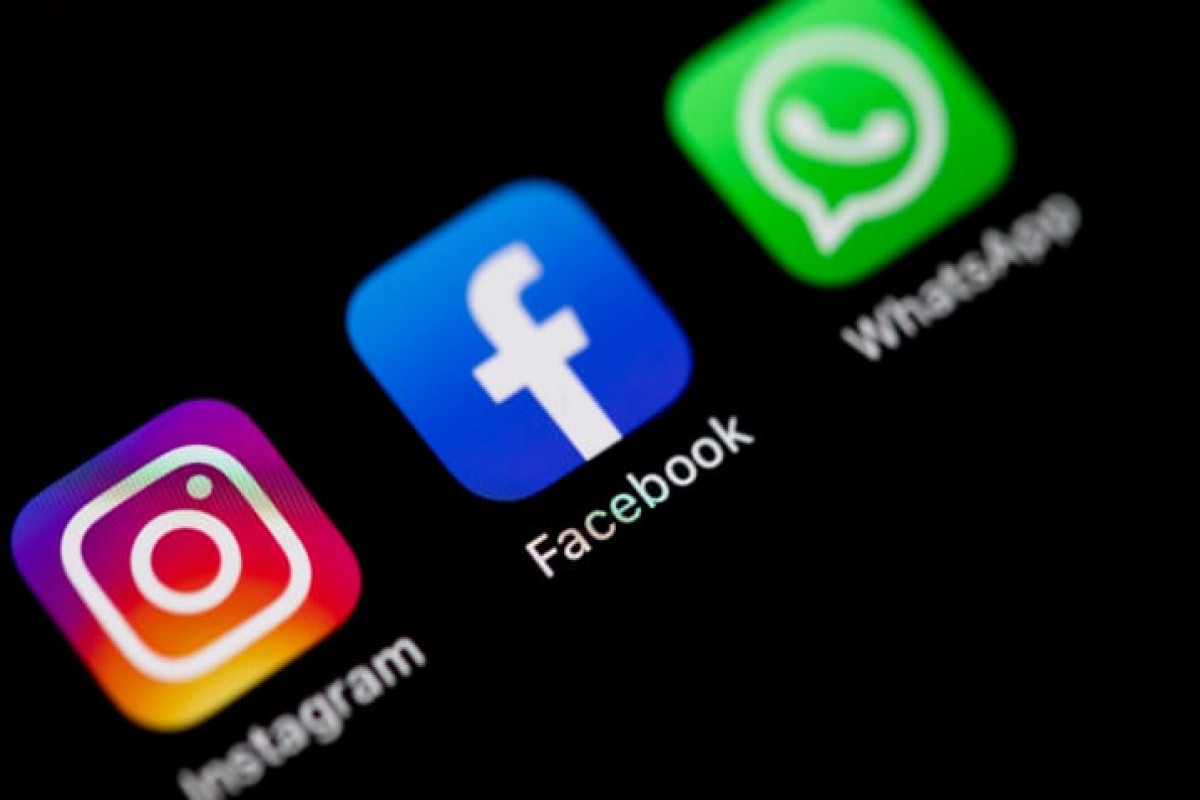 Facebook apologized but did not immediately explain what caused the failure, the largest ever tracked by web monitoring group Downdetector.

The outage was the second blow to the social media giant in as many days after a whistleblower on Sunday accused the company of repeatedly prioritizing profit over clamping down on hate speech and misinformation.

As the world flocked to competing apps such as Twitter and TikTok, shares of Facebook fell 4.9%, their biggest daily drop since last November, amid a broader selloff in technology stocks on Monday. Shares rose about half a percent in after-hours trade following resumption of service.

Facebook, Instagram and WhatsApp went offline for users across the globe, the social media giant said on Monday, as it worked on restoring its services, APA reports quoting Reuters.

Security experts tracking the situation said the outage could have been triggered by a configuration error, which could be the result of an internal mistake, though sabotage by an insider would be theoretically possible.

An outside hack was viewed as less likely. A massive denial-of-service attack that could overwhelm one of the world's most popular sites, on the other hand, would require either coordination among powerful criminal groups or a very innovative technique.

Facebook acknowledged users were having trouble accessing its apps but did not provide any specifics about the nature of the problem or how many were affected by the outage.

"We're working to get things back to normal as quickly as possible, and we apologize for any inconvenience," Facebook said.

Shares of Facebook, which has nearly 2 billion daily active users, fell 5.5% in afternoon trading on Monday, inching towards its worst day in nearly a year.

Downdetector - which only tracks outages by collating status reports from a series of sources, including user-submitted errors on its platform - showed there were more than 50,000 incidents of people reporting issues with Facebook and Instagram. The outage might be affecting a larger number of users.

Meanwhile, the social-media giant's instant messaging platform WhatsApp was also down for over 35,000 users, while Messenger was down for nearly 9,800 users.

Facebook has experienced similar widespread outages with its suite of apps this year in March and July. 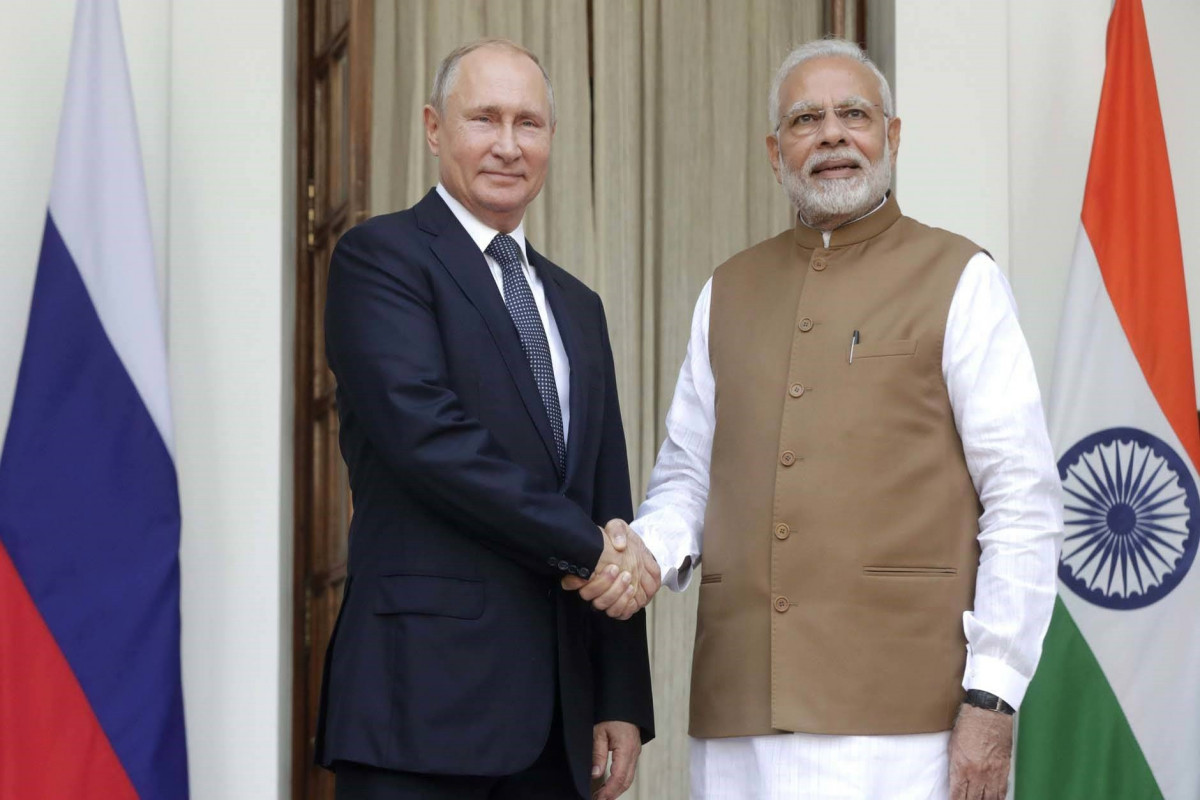 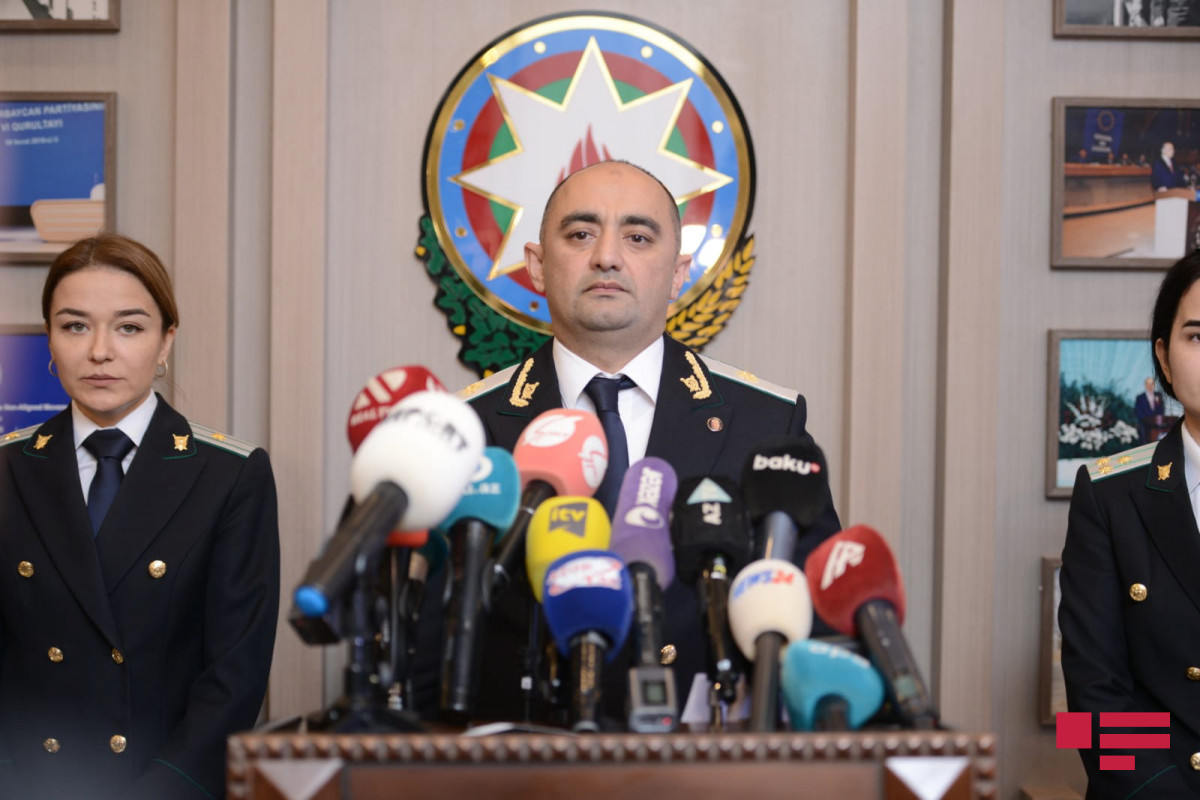 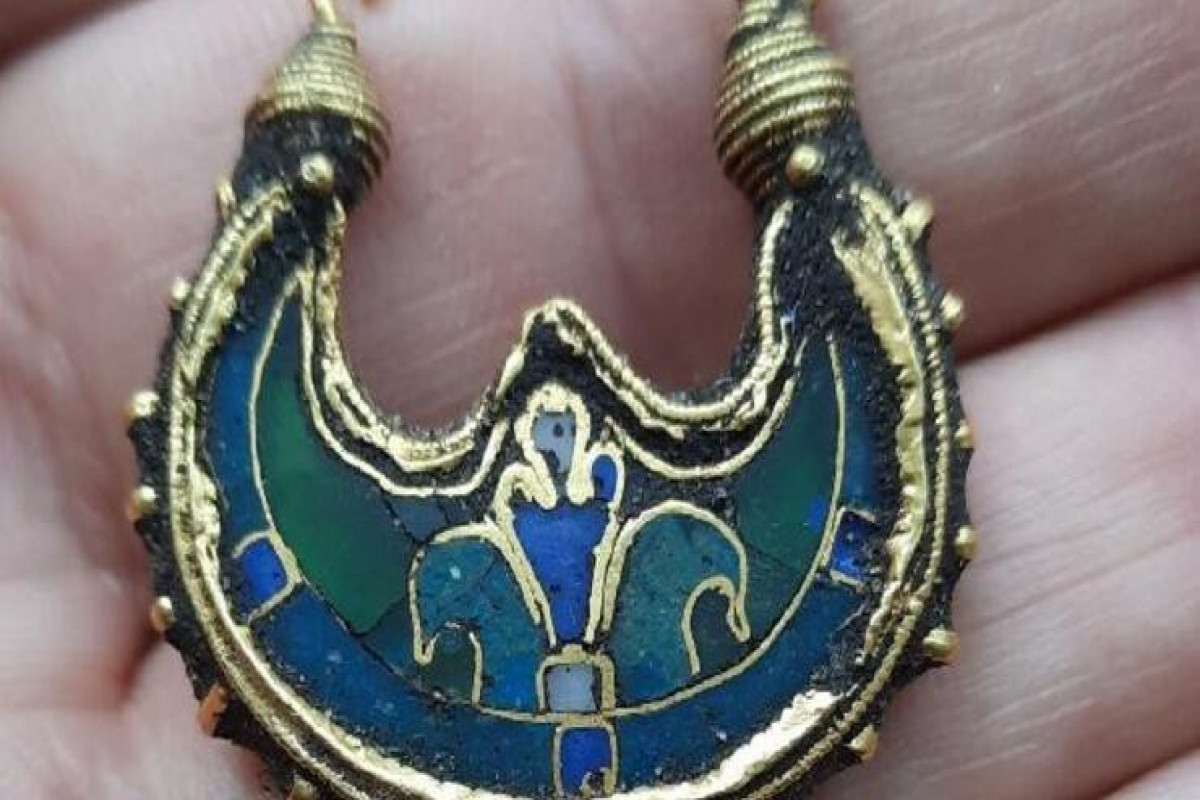 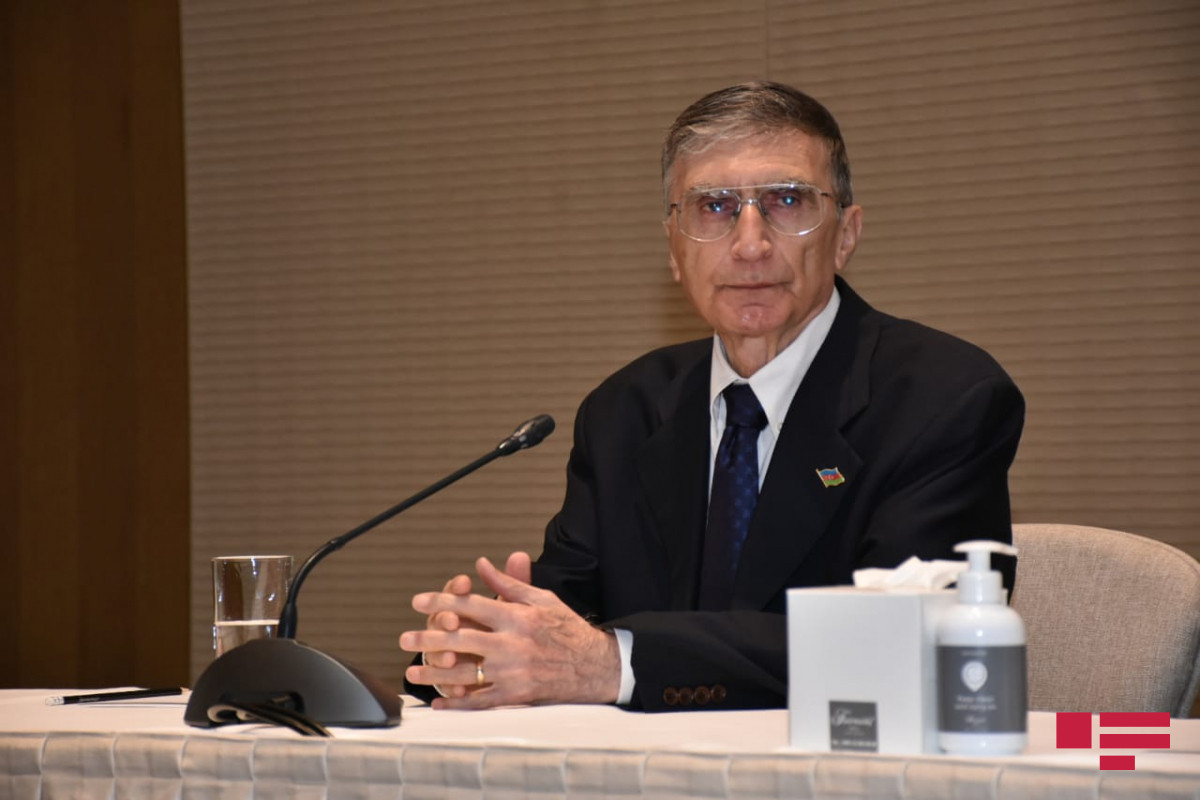 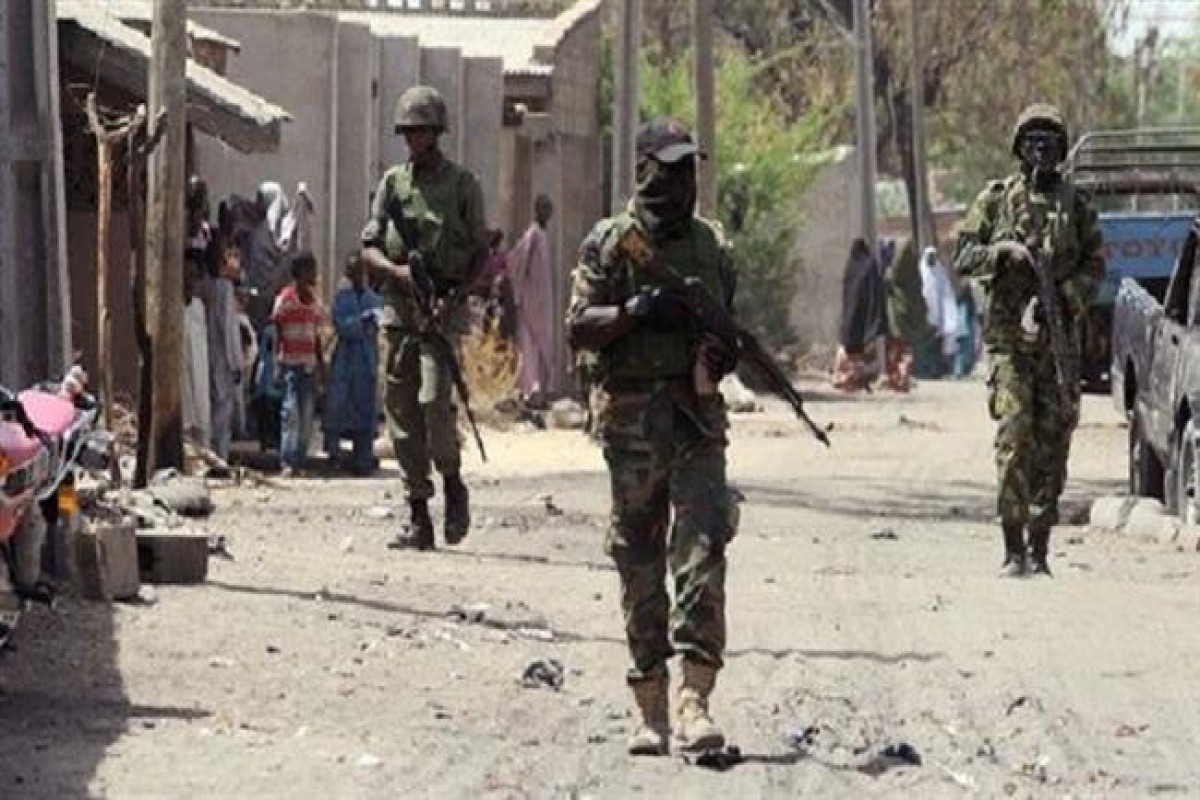 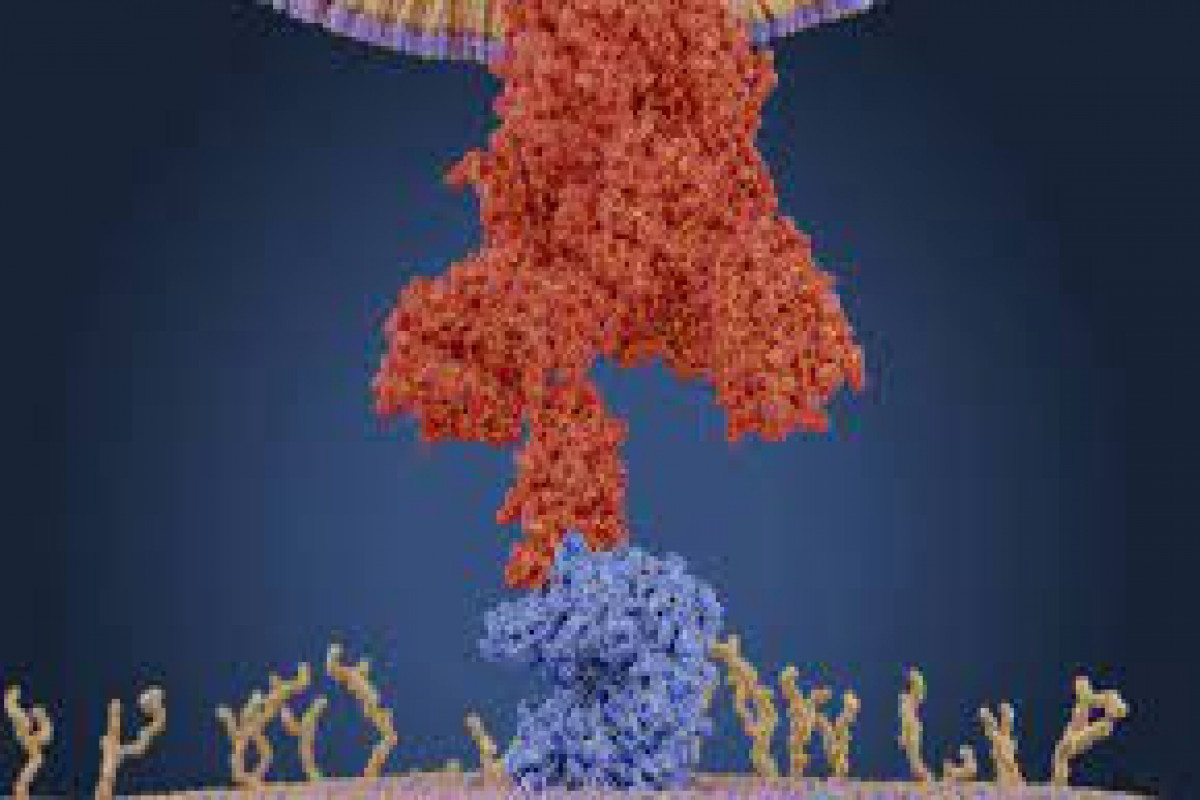