icaze.e-gov.az portal to be activated again during June 14-16 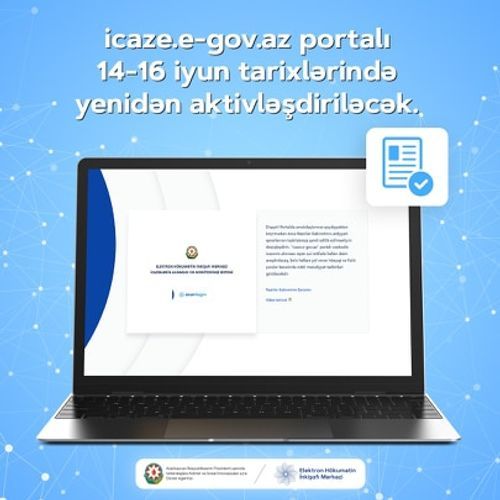 According to relevant Decision of the Cabinet of Ministers, the movement on territory of Baku, Sumgait, Ganja, Lankaran cities, and Absheron, Salyan, Kurdamir, Yevlakh and Ismayilli regions from 00:00 a.m. on June 14 until 06:00 a.m. on June 16 will be regulated on the basis of the permissions obtained from icaze.e-gov.az portal, said the head of the press-service of "ASAN Khidmet" Elnur Niftaliyev, APA reports.

He noted that the institutions or organizations functioning in the sectors whose activity has been permitted may enter the portal as early as now and may activate the permissions of their employees by means of the “Activate” button. 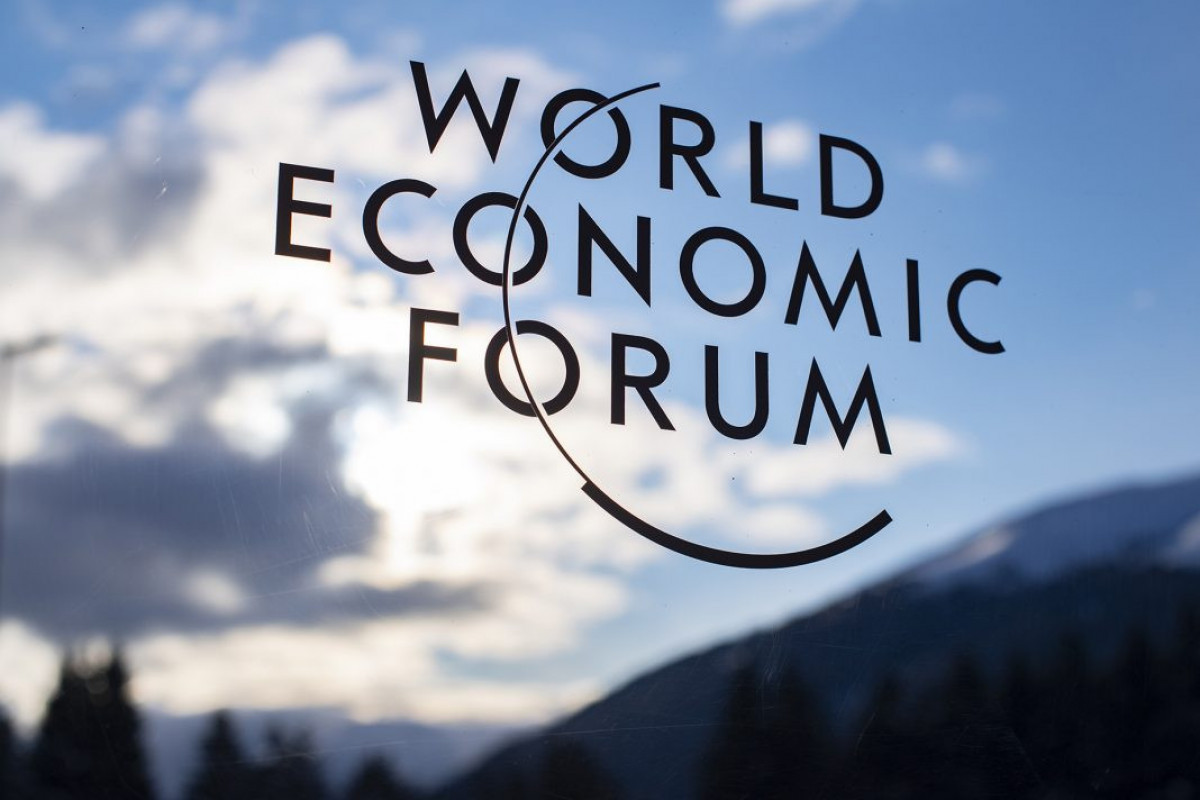 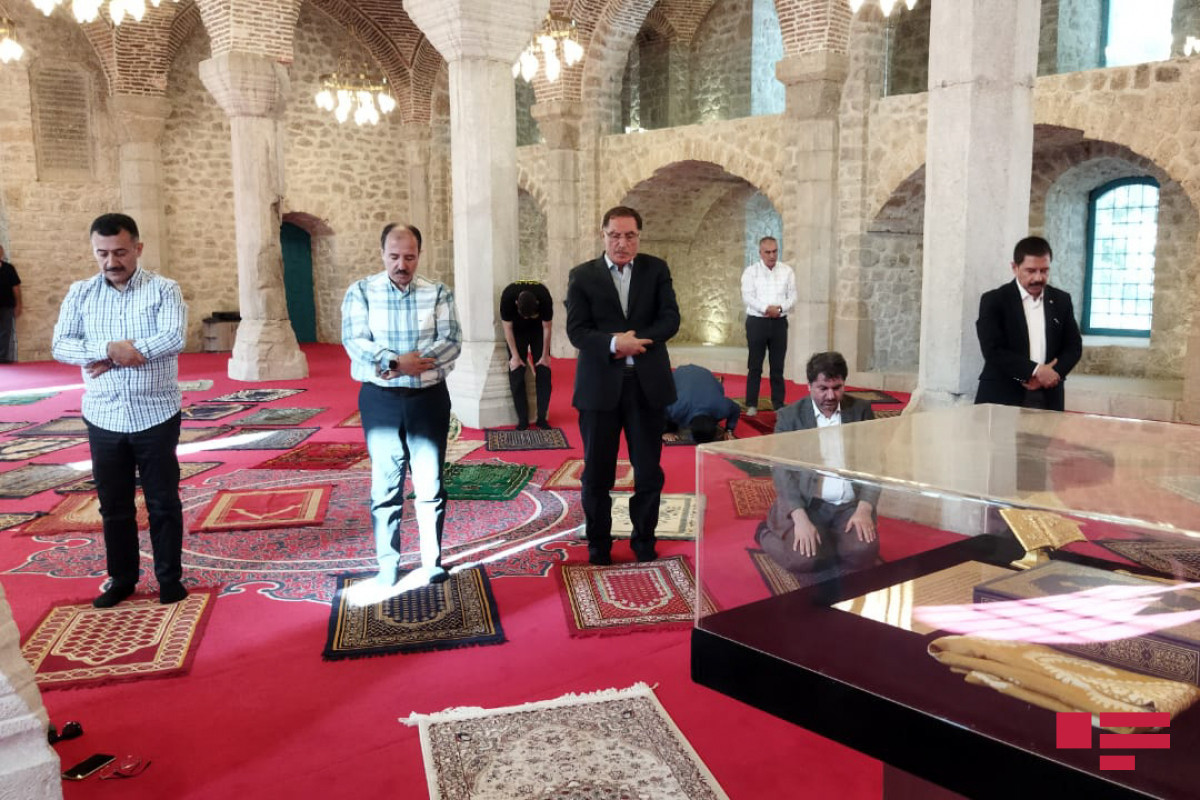 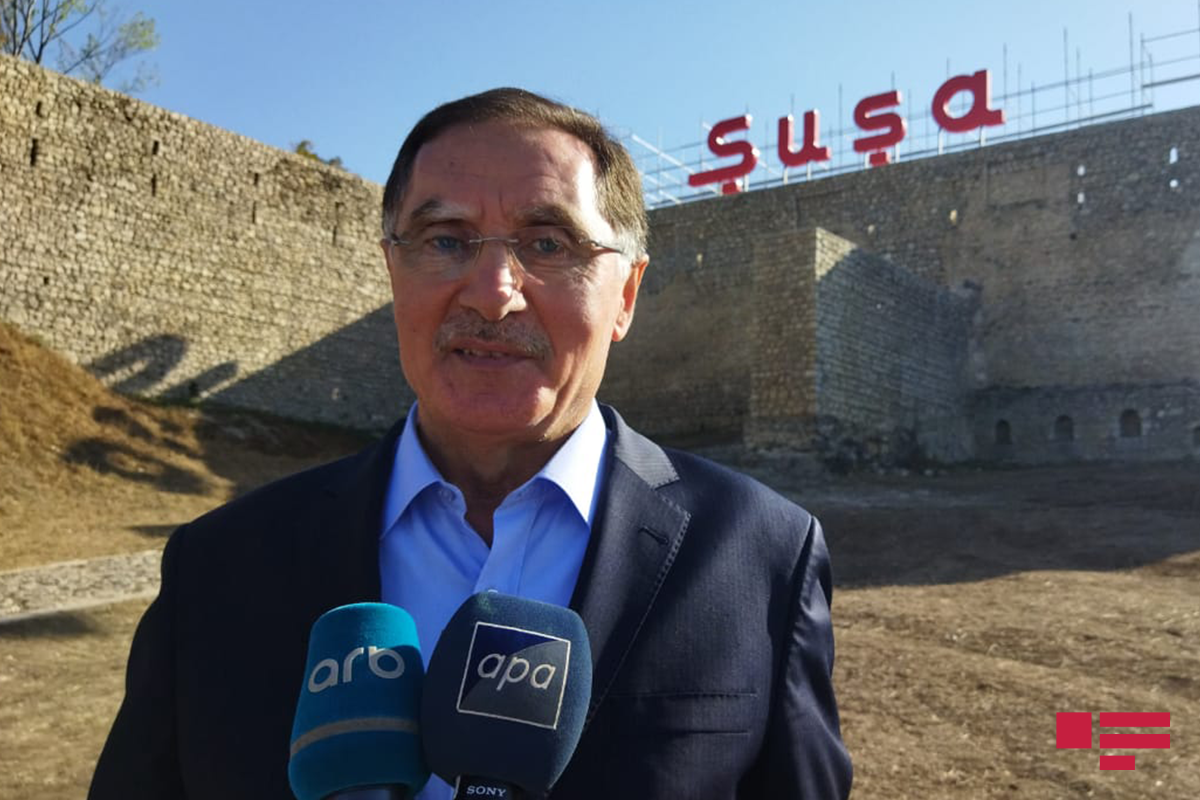 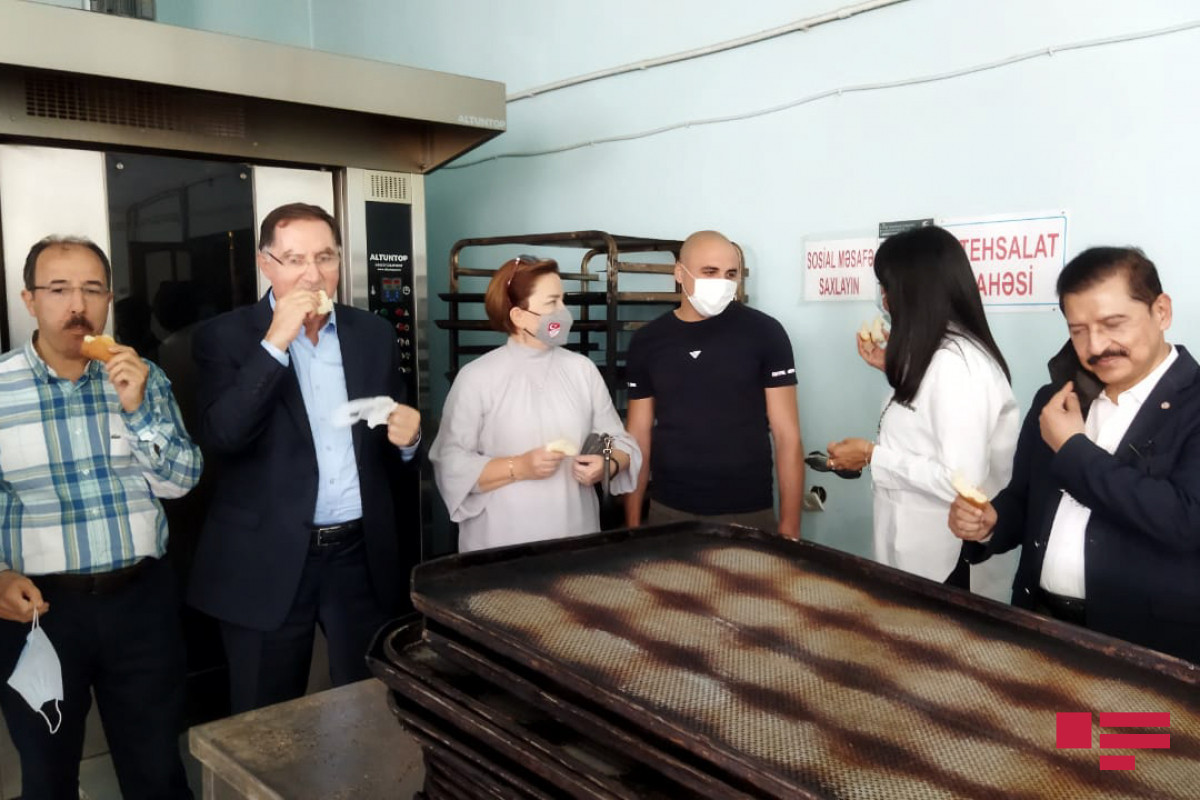 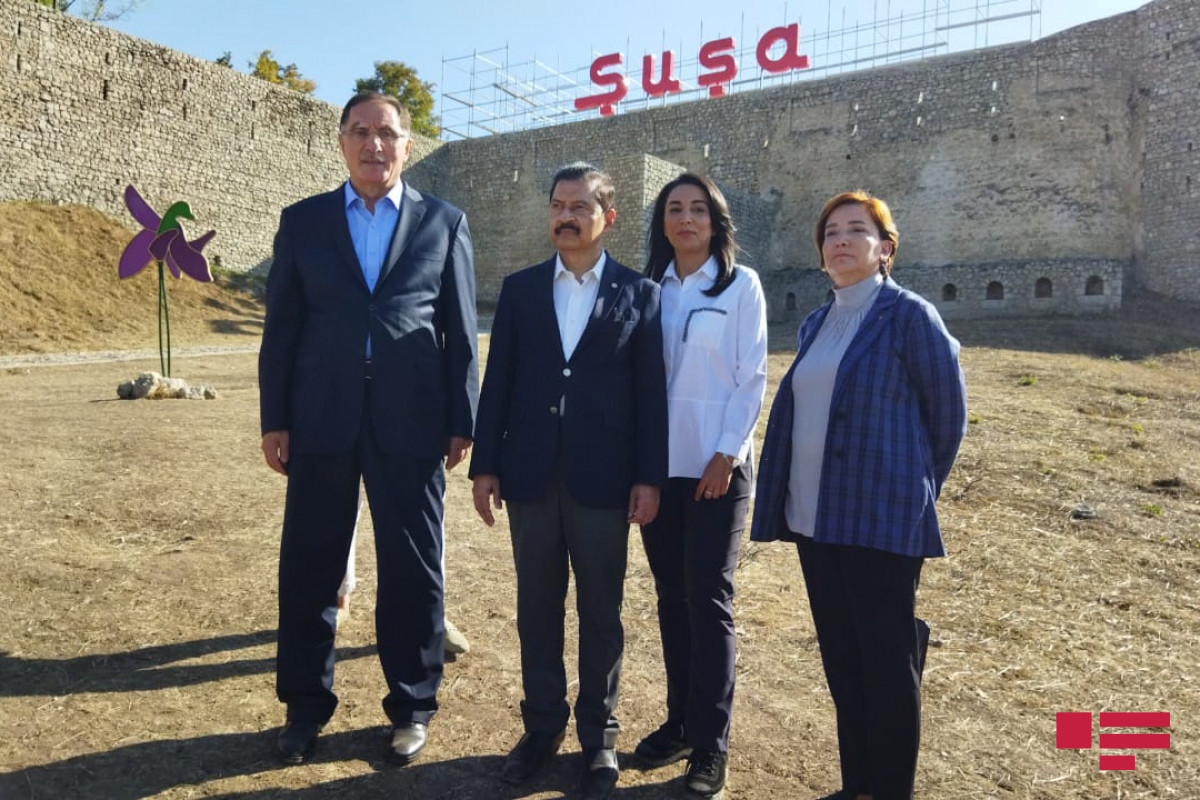 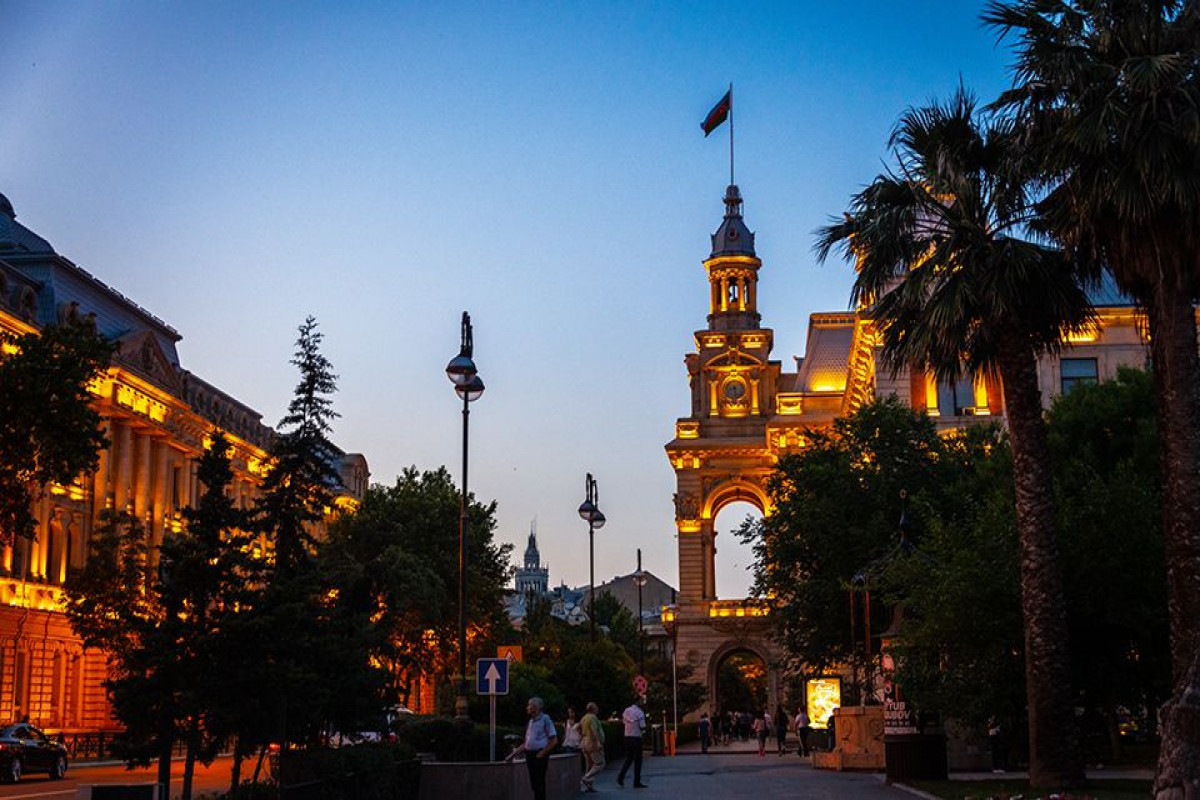