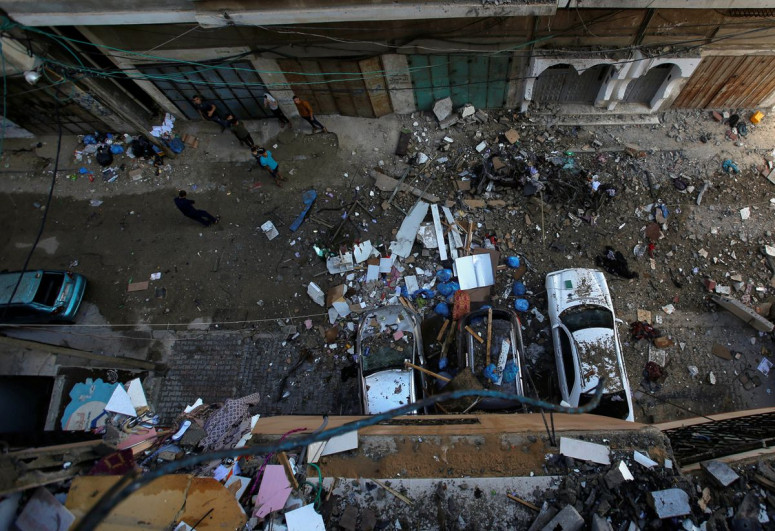 Israel and Hamas will likely reach a cease-fire agreement within the next two days, according to a senior Israeli official familiar with the negotiations and two others who corroborated the account, APA reports quoting New York Times.

The cease-fire under discussion would come in stages. The first would include the cessation of all Israeli attacks on Hamas infrastructure and facilities, and an end to Israeli attempts to kill senior Hamas members, the officials said.

Hamas would halt all rocket fire at Israeli cities. Israel is also demanding that Hamas stop digging attack tunnels toward Israel and halt violent demonstrations on the Gaza-Israeli border, said the officials, who asked not to be named because they were discussing negotiations still underway. 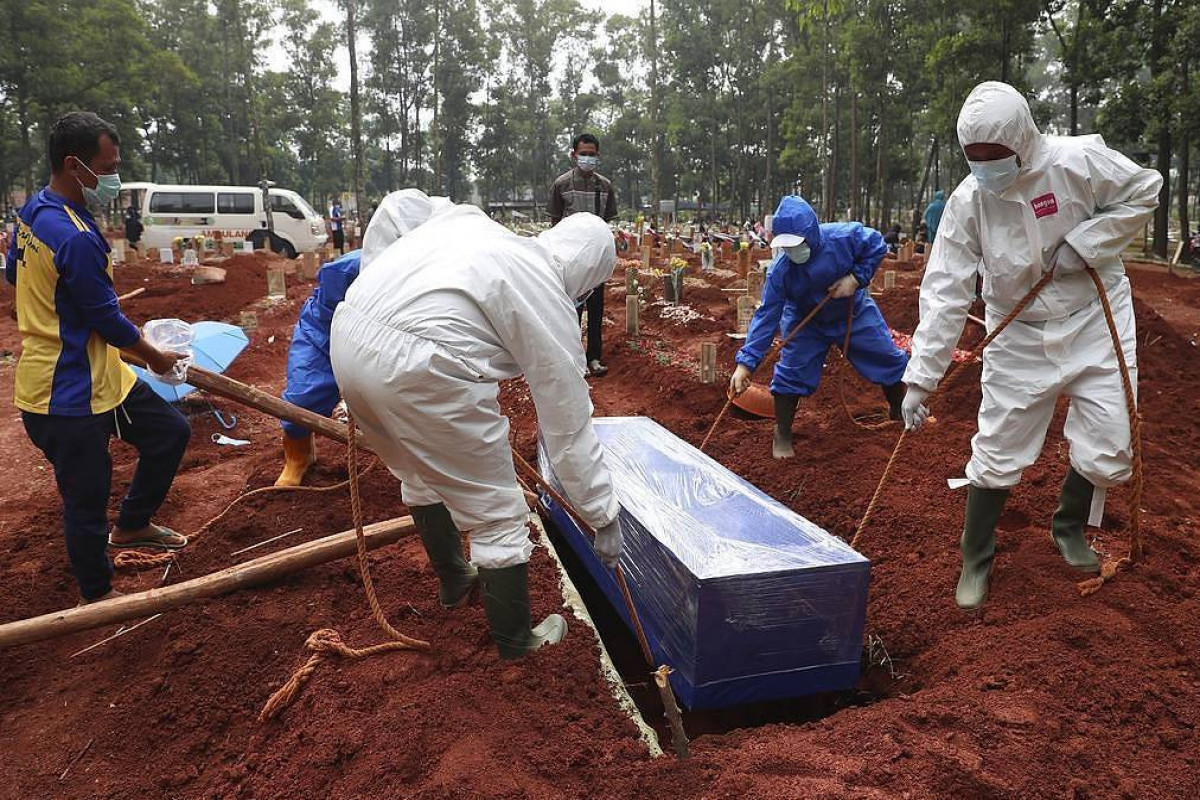 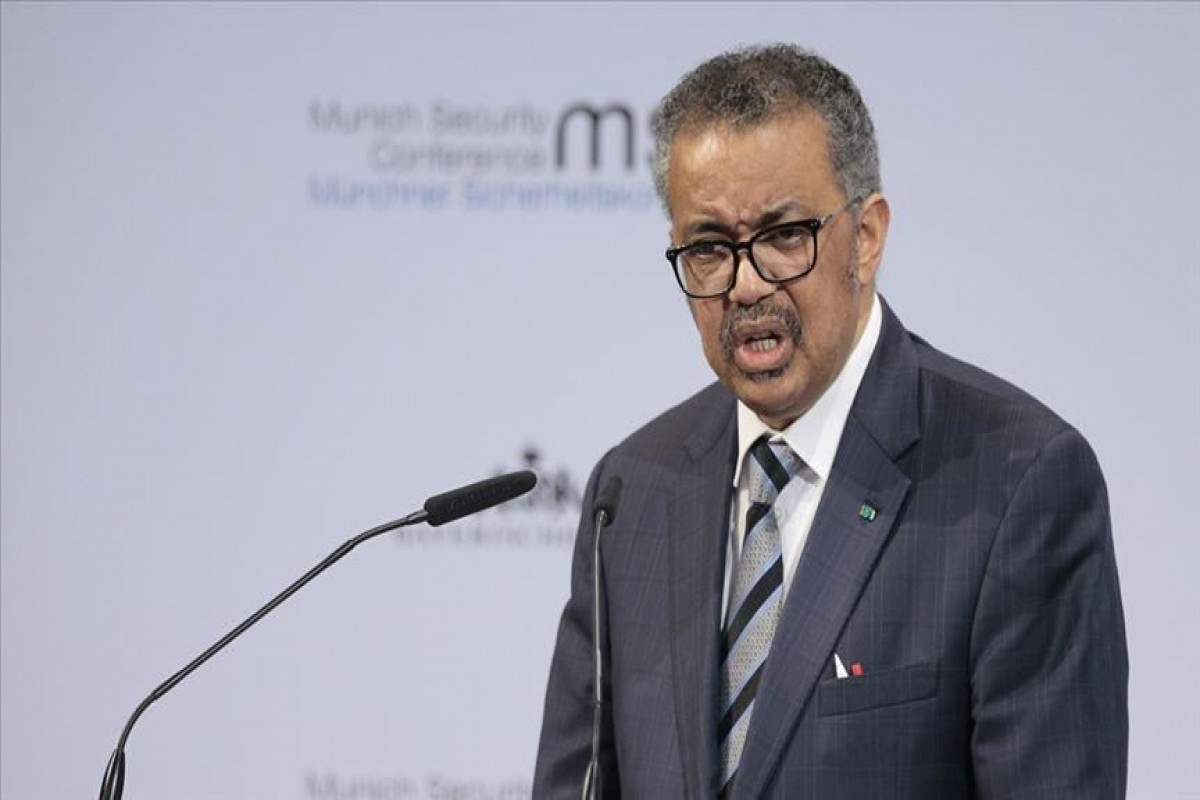 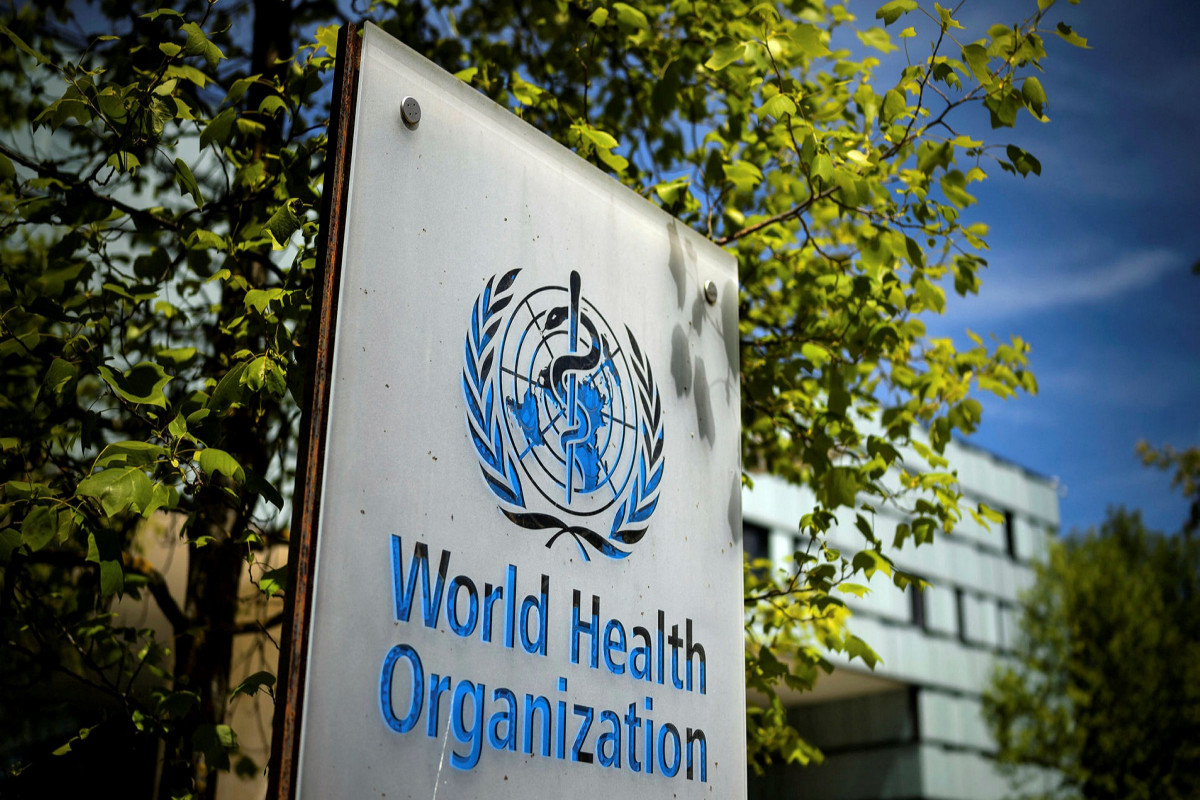 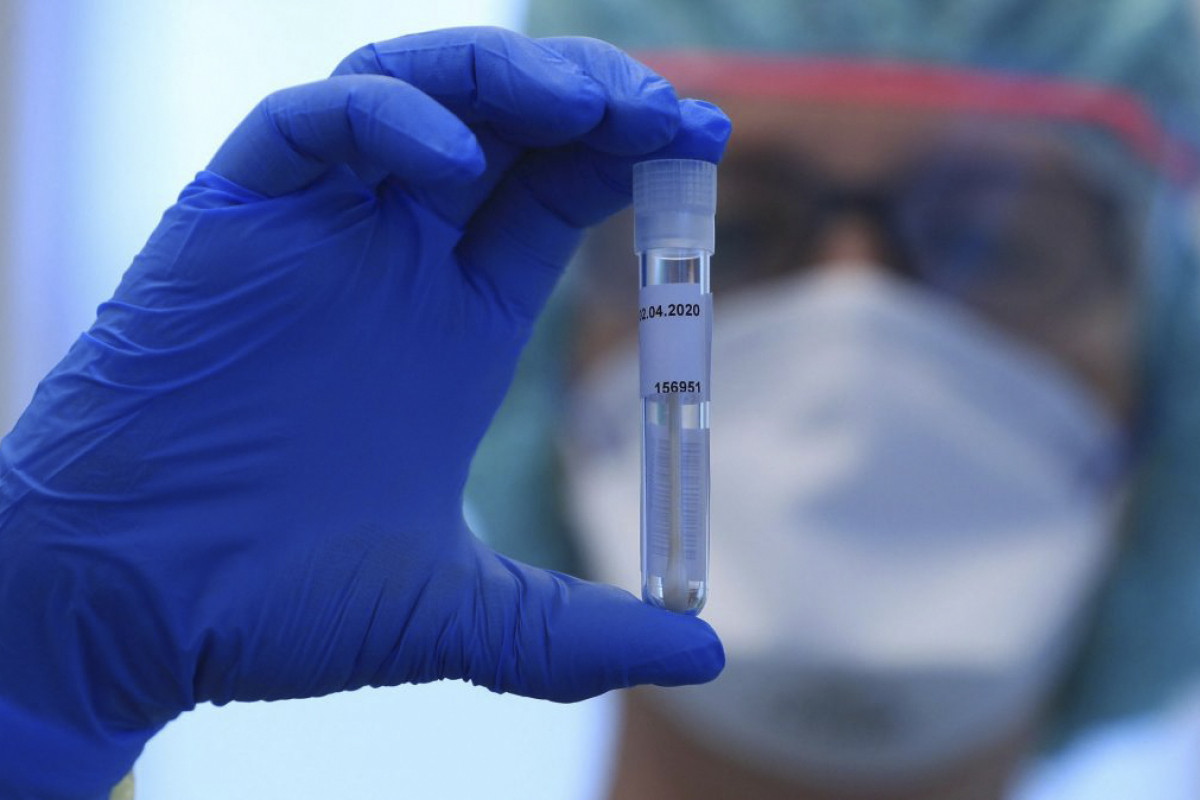