Two people were killed and another two were missing, according to the Red Cross in Costa Rica. Some 3,000 people were forced to seek refuge from the extreme weather into emergency shelters, authorities said.

Nearly a quarter of Costa Rica is under a "red alert" declared by the National Emergency Commission (CNE) for flooding and landslides, including the northern municipalities of San Carlos, Upala, Guatuso and the Caribbean zones of Limón, Matina, Talamanca, Sarapiquí and Turrialba.

Turrialba, which is 60 kilometers (37 miles) east of San José, received in just one day the usual amount of rain for the entire month of July, according to Mayor Luis Fernando León. 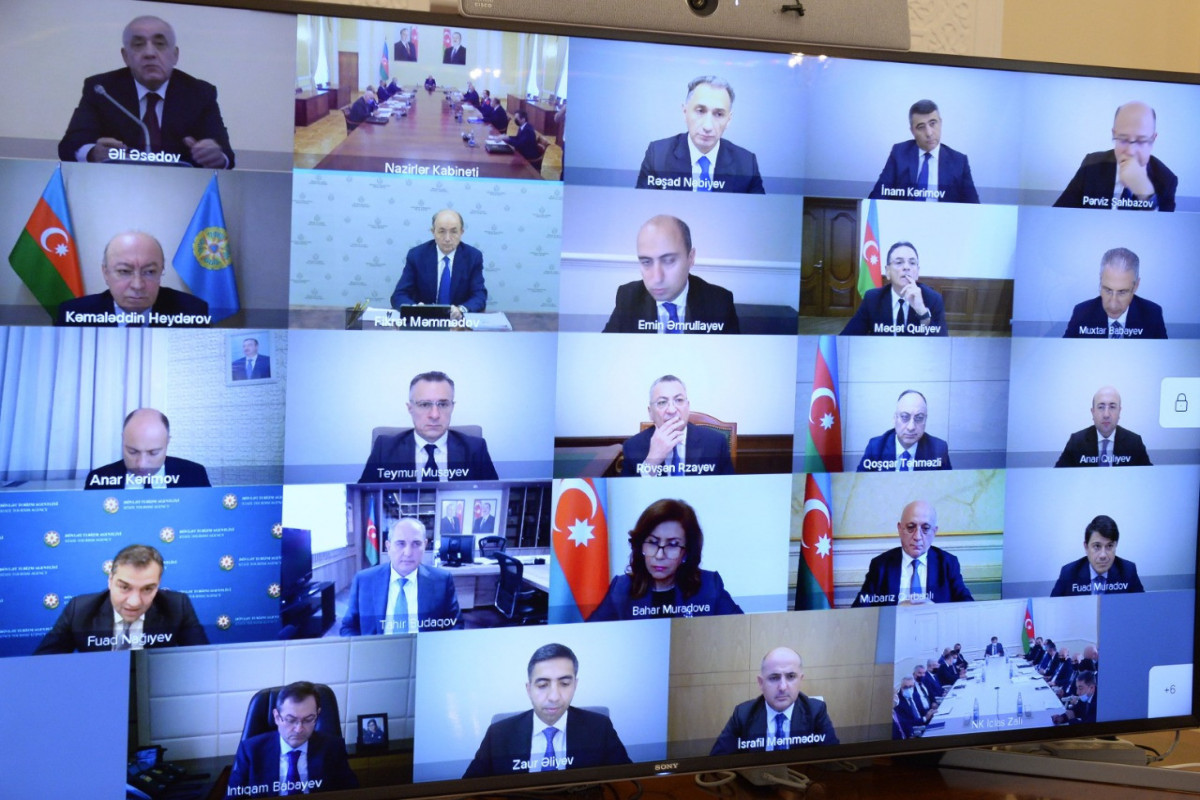 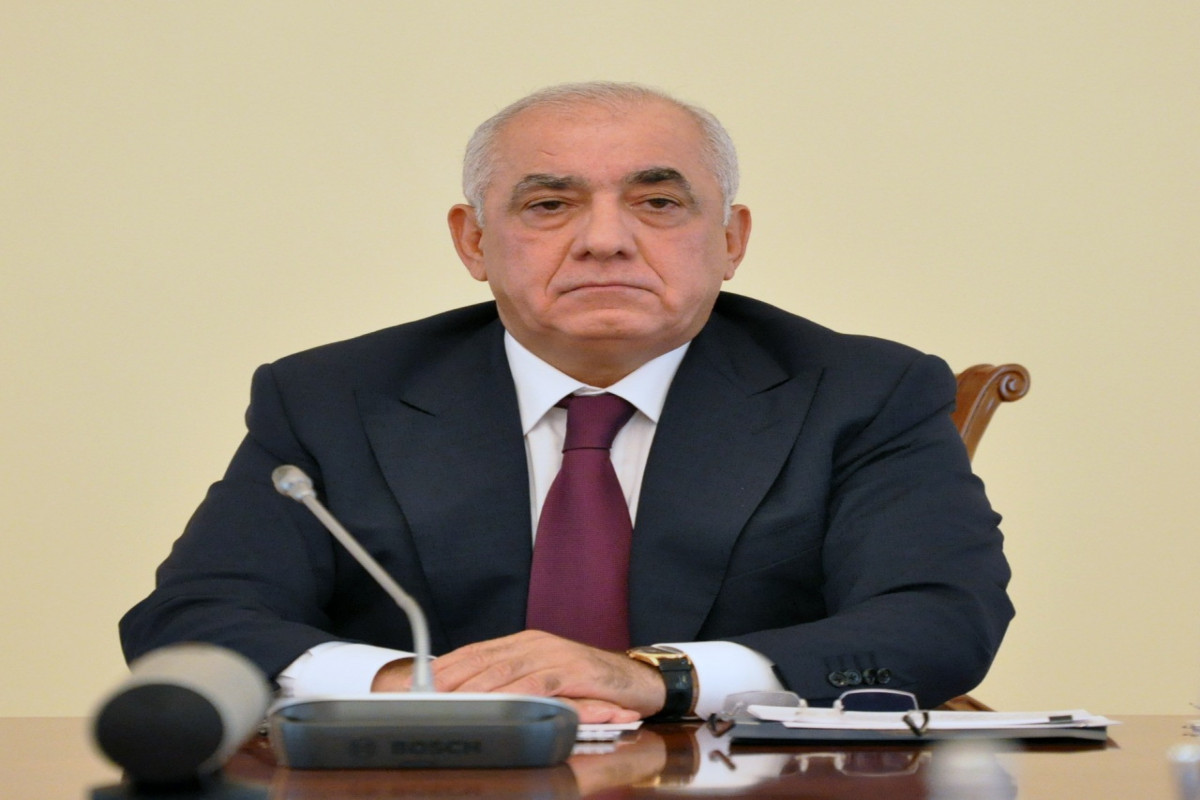 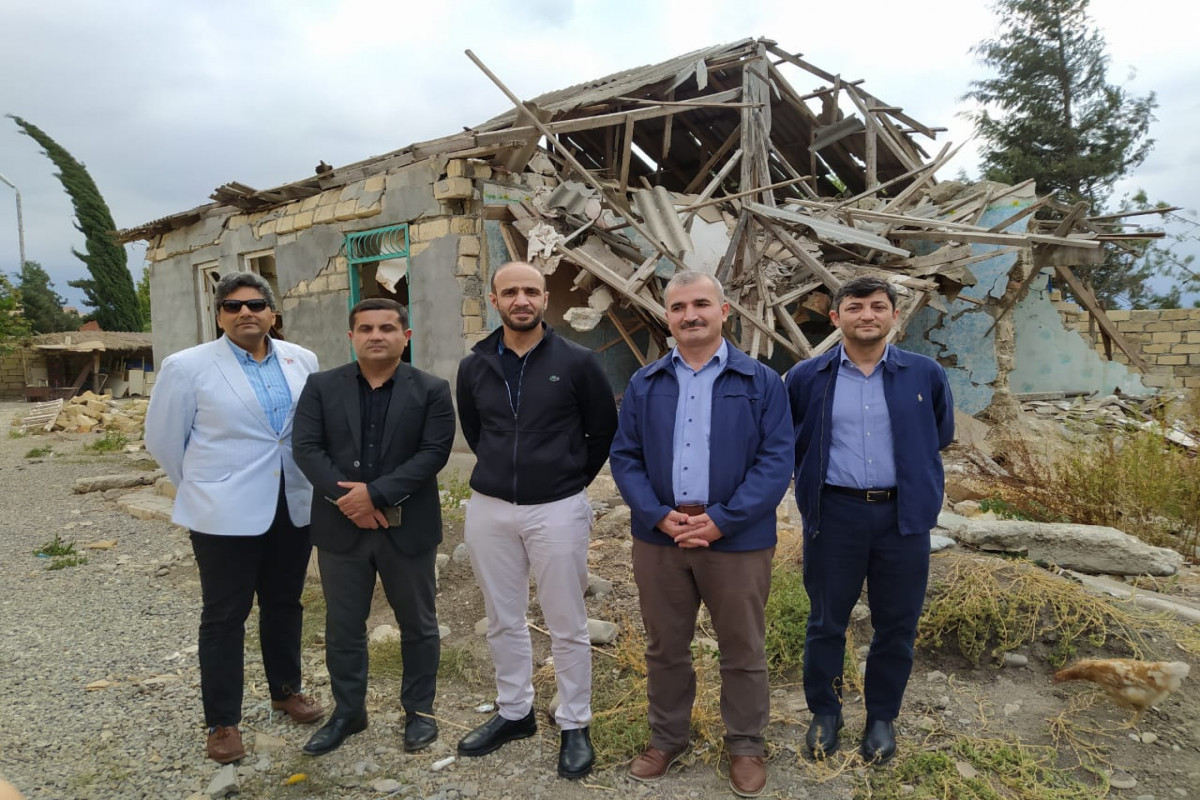