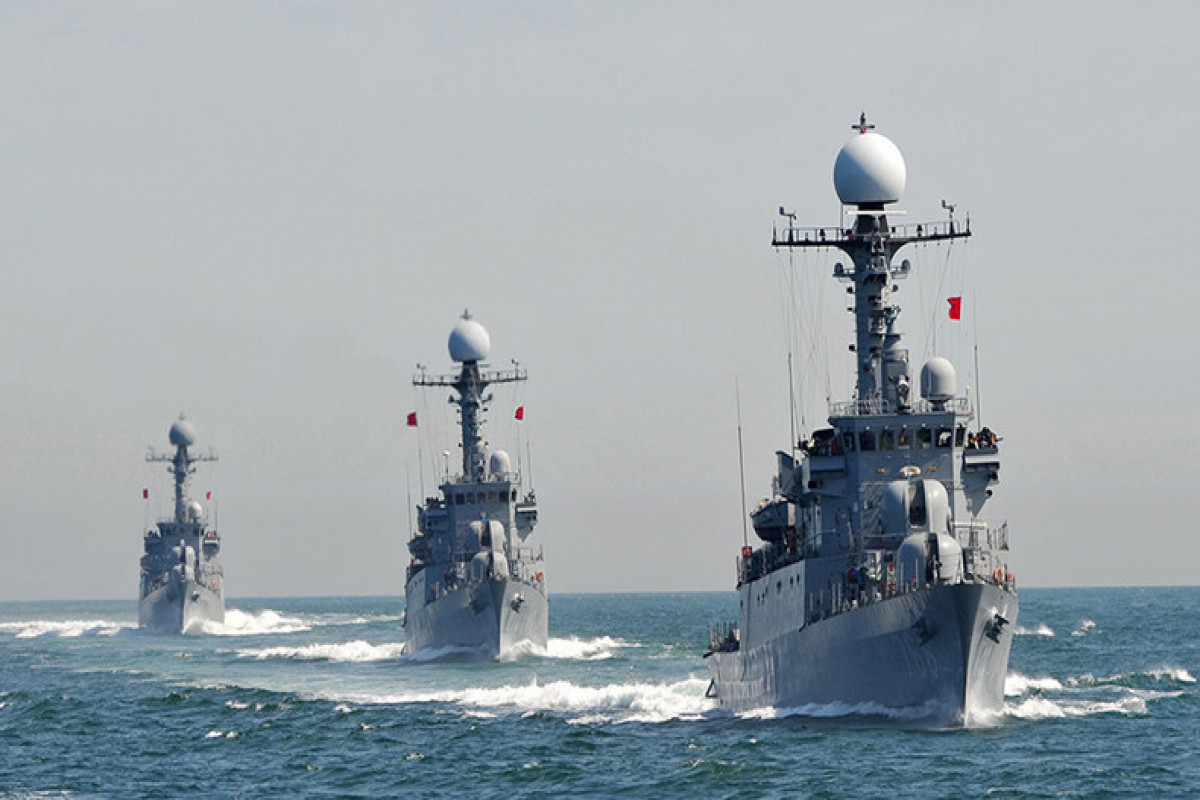 South Korean's military began annual drills on Tuesday around a set of islands also claimed by Japan, days after planned talks between the two countries' leaders were called off amid a spat over an Olympics map, APA reports quoting Reuters.

Seoul and Tokyo have been at odds over the sovereignty of the islets called Dokdo in South Korea and Takeshima in Japan, which lie about halfway between the neighbours in the Sea of Japan, also known as the East Sea.

The decades-long territorial row was rekindled after South Korea lodged a protest over a map on the Tokyo Olympics website marking the islands as Japanese territory.

Tokyo rejected Seoul's demand to remove the depiction of the islets in the Olympics map. South Korea asked the International Olympic Committee to mediate the dispute, and some South Korean politicians called for a boycott of the Games. 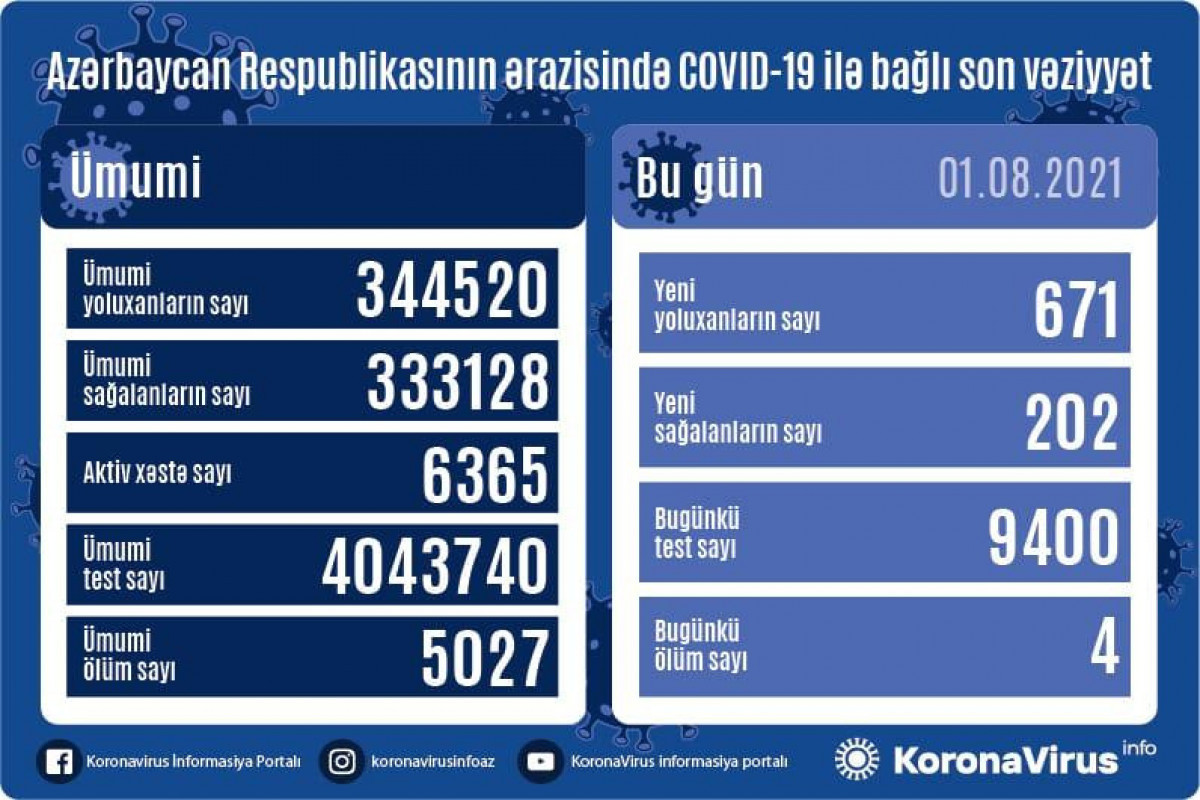