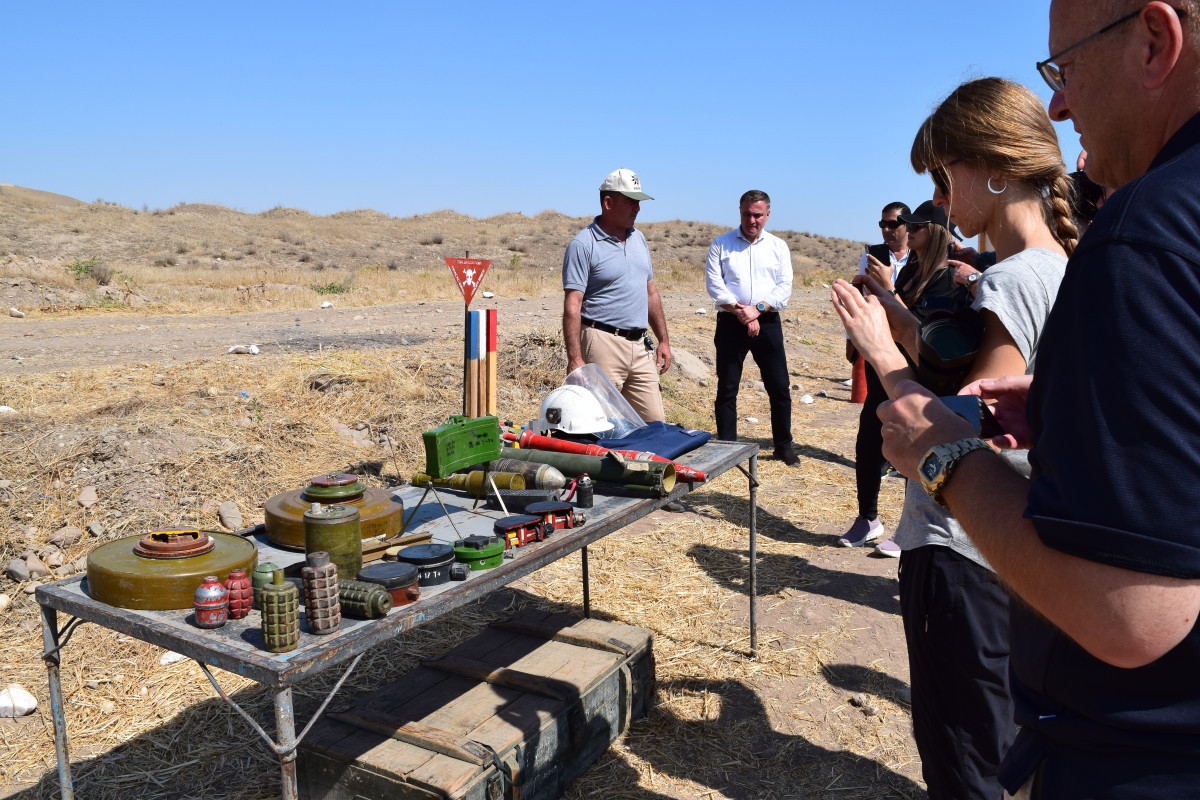 A group of prominent Swedish journalists visited Azerbaijan's liberated territories, as well as Shusha. The visit, which was paid on the eve of anniversary of start of the Patriotic War, was organized by Swedish Azerbaijanis Congress.

Purpose of the visit was Swedish journalists' seeing facts with their own eyes after victory of the Azerbaijani army, getting acknowledged with signs of cultural, religious vandalism, ecological genocide committed by Armenia in Azerbaijani territories on site. 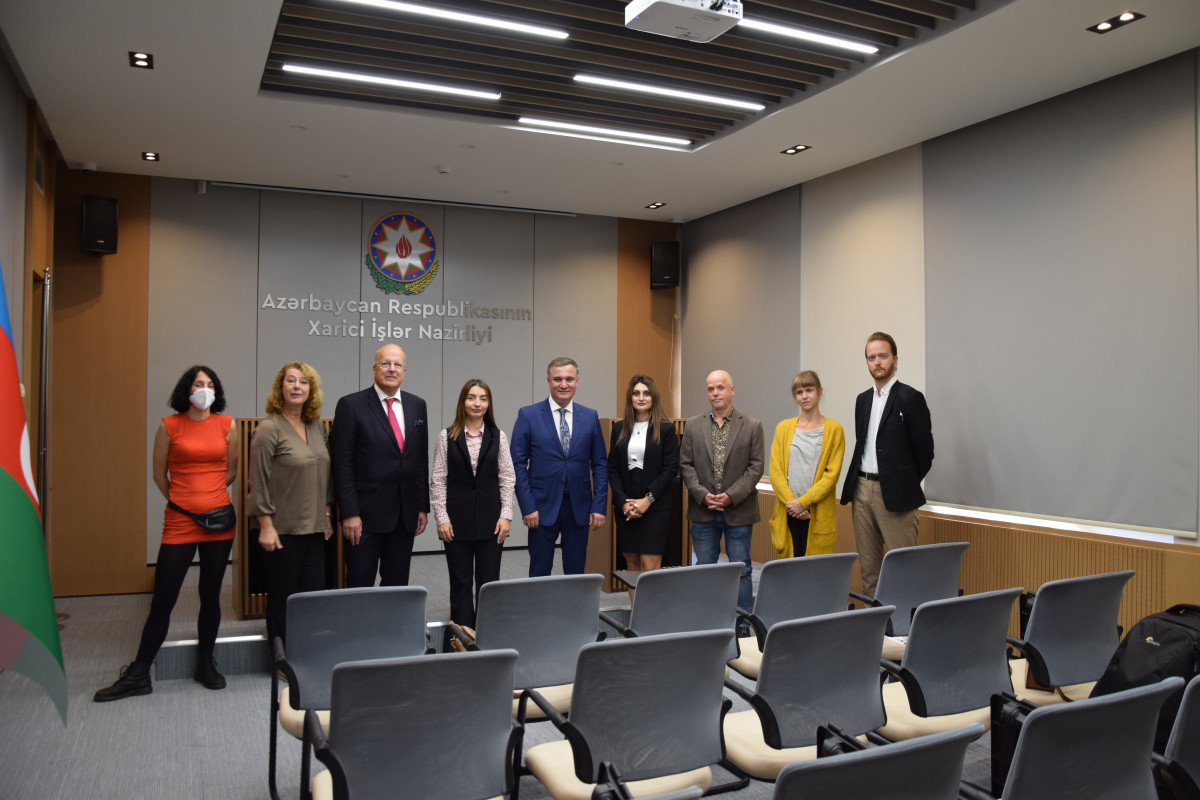 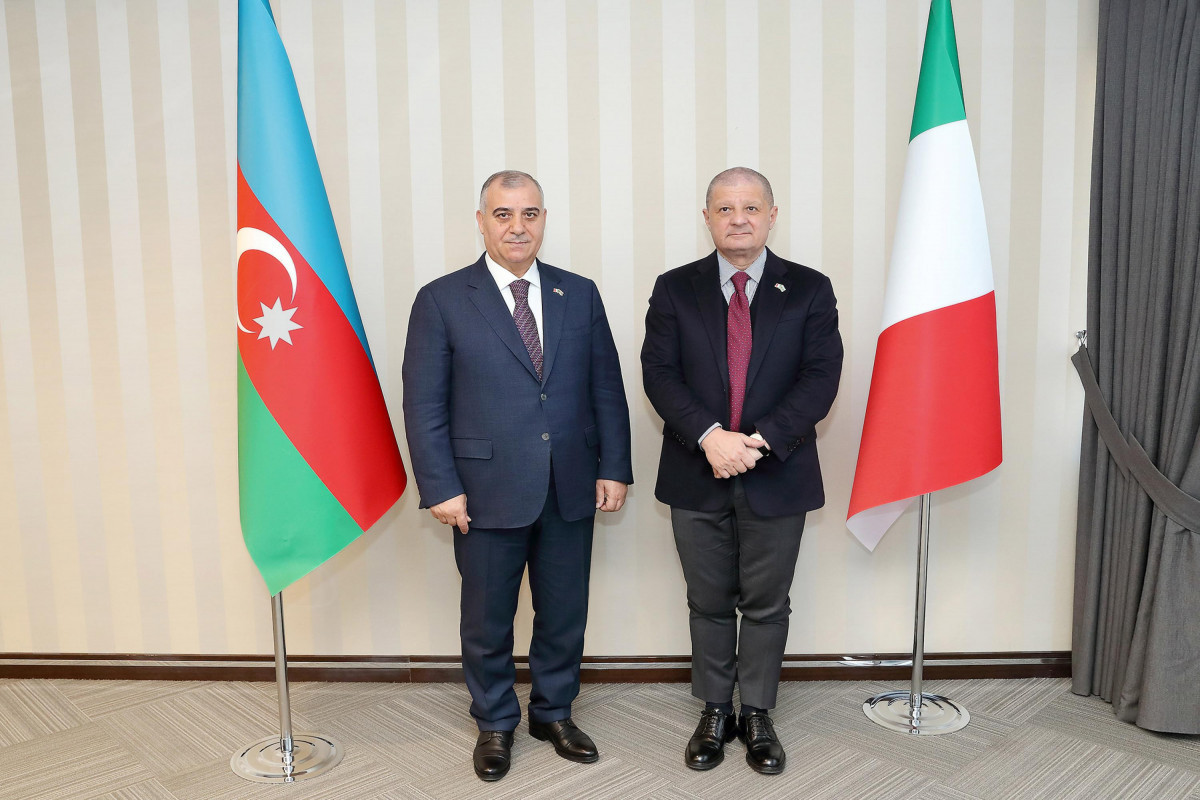 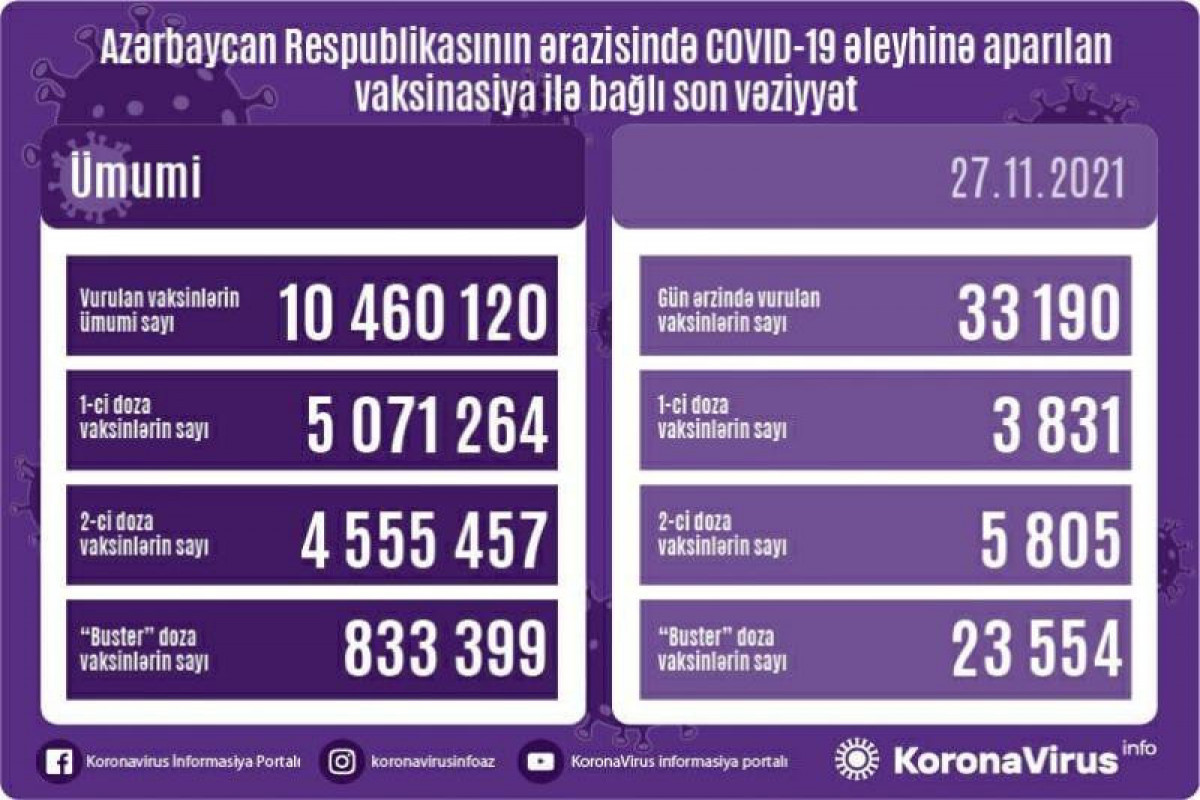 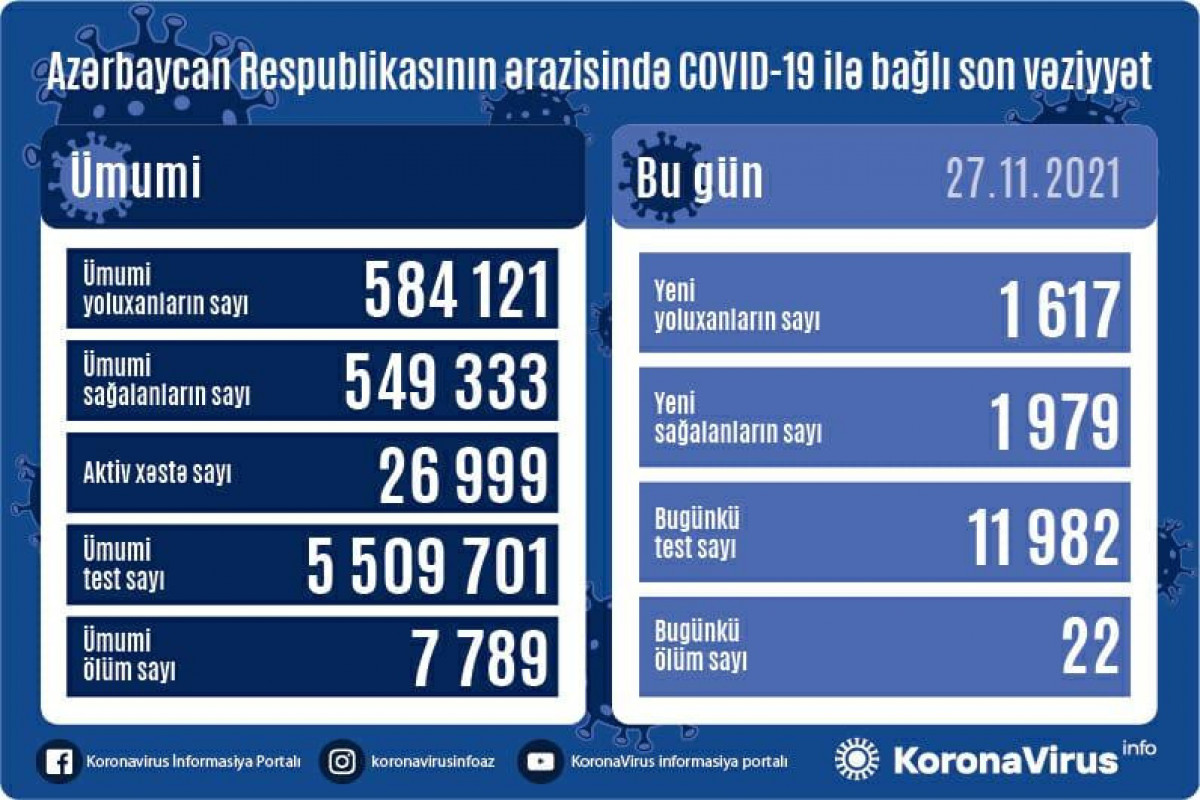 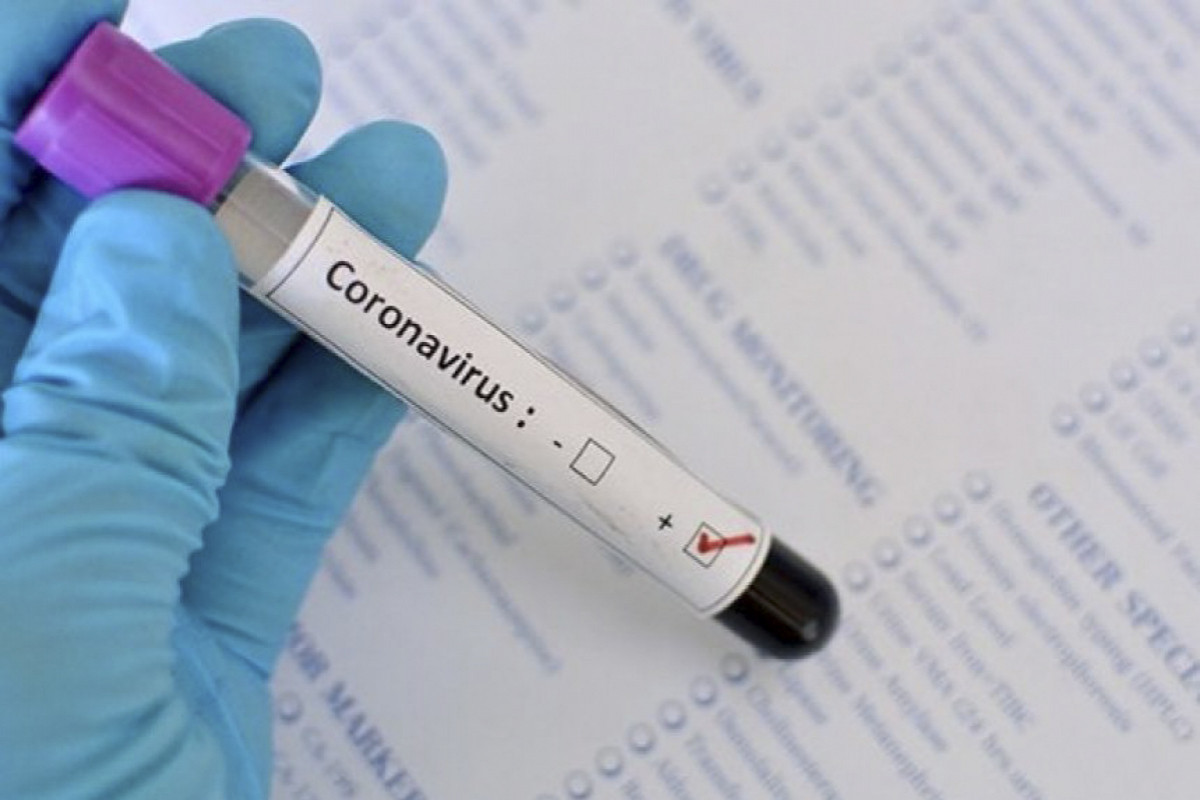 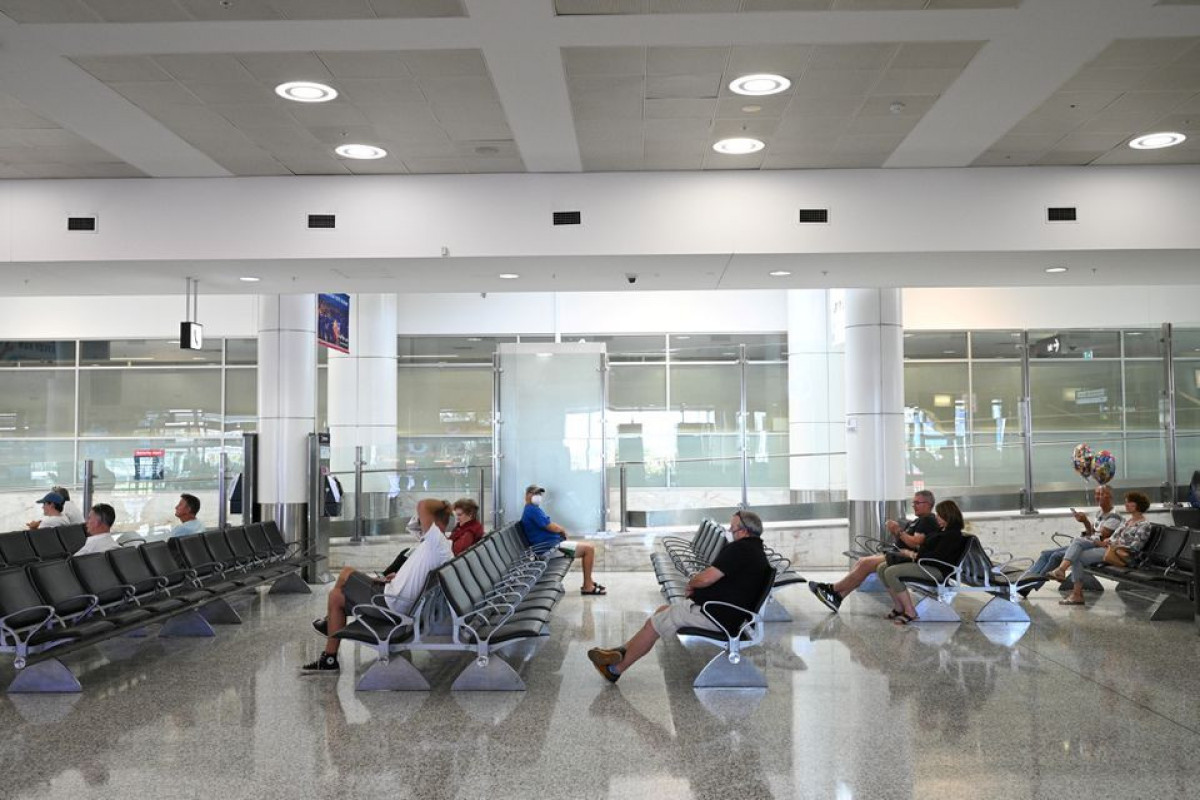 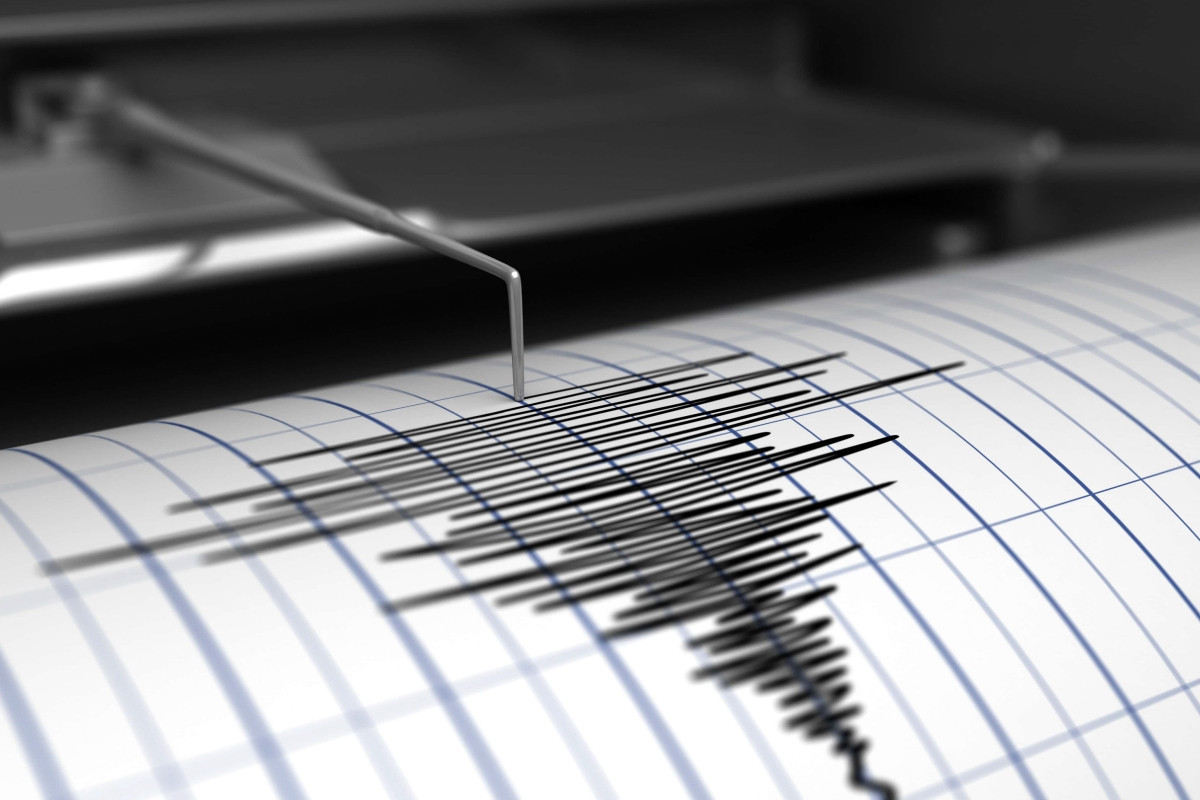