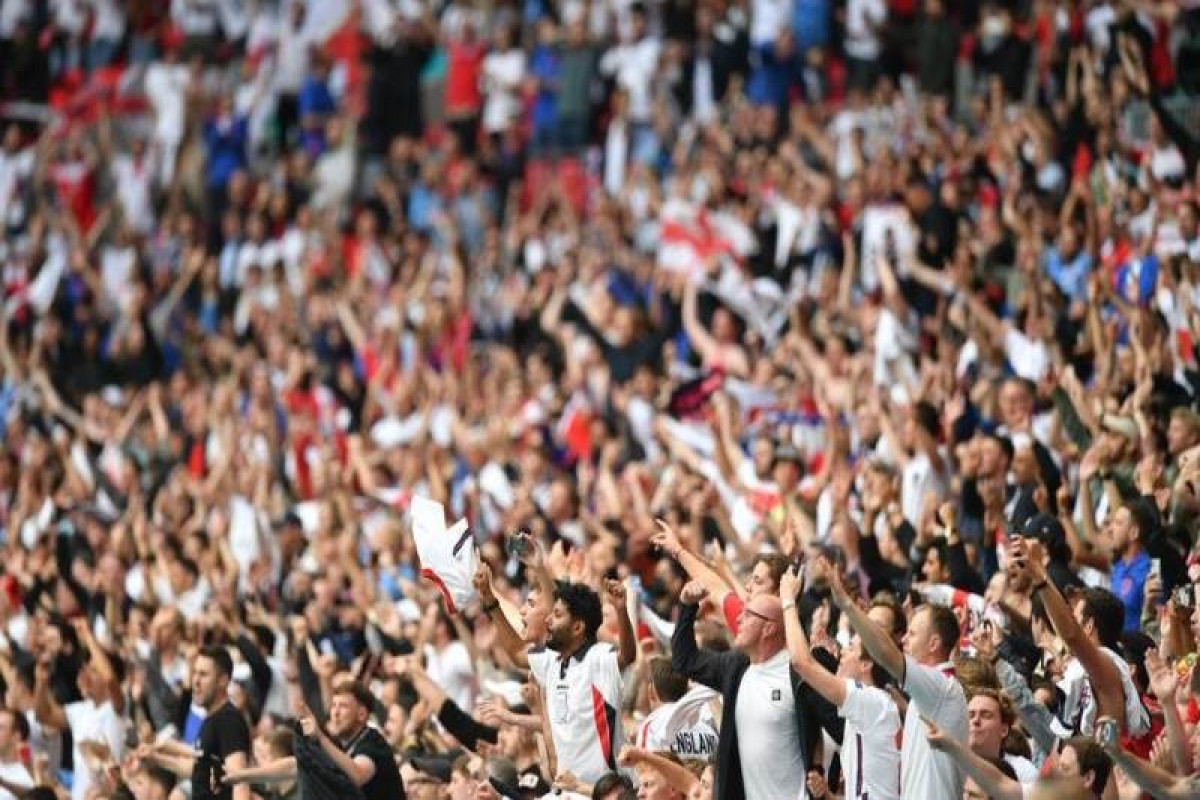 The World Health Organization (WHO) blamed on Thursday the most recent spikes in infections from COVID-19 in Europe on fans going to matches of the UEFA Euro 2020 and bars surrounding the venues, APA reports citing CNBC.

"We need to look at how people get there. Are they traveling in large crowded convoys of buses? And when they leave the stadiums, are they going into crowded bars and pubs to watch the matches?" Senior Health Emergency Officer at WHO Europe Catherine Smallwood stated. "It is these small continuous events that are driving the spread of the virus."

The WHO previously criticized the easing of anti-coronavirus restrictions at the Euro. Earlier, the British authorities announced they will allow 75% of Wembley Stadium's sitting capacity to be occupied for the semi-finals and final.