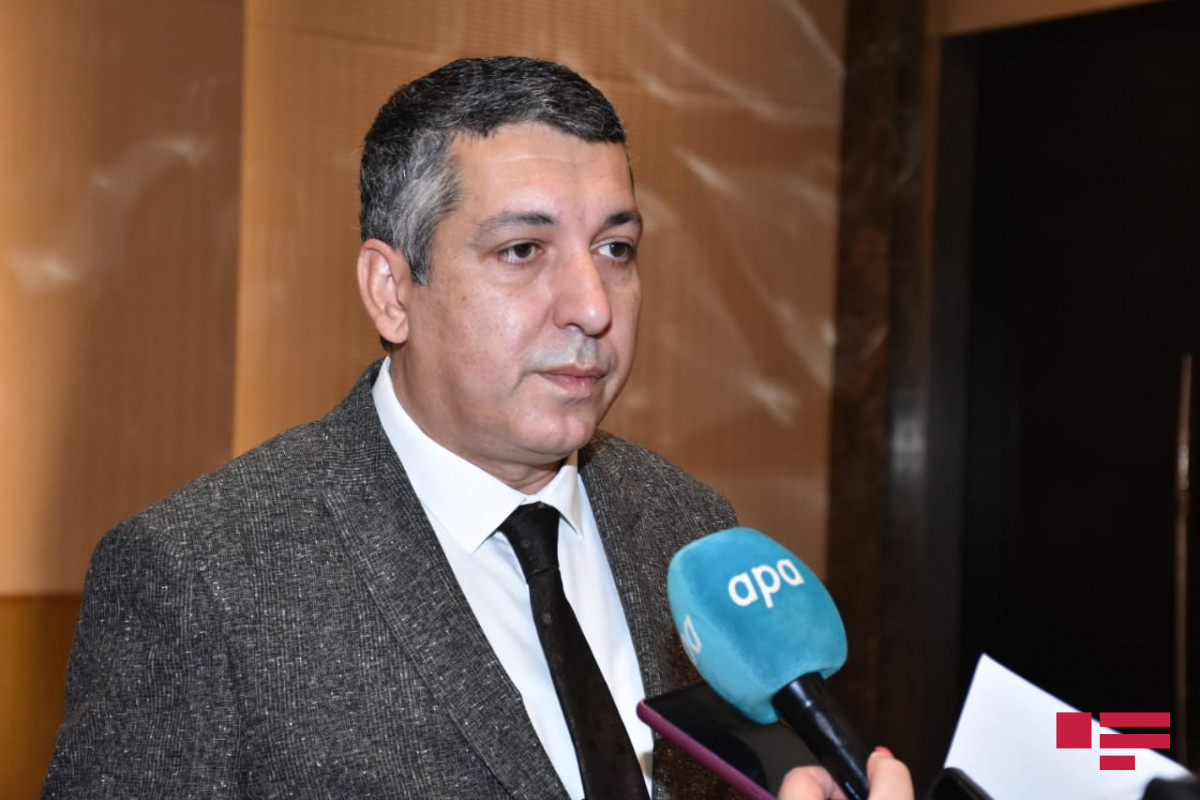 “We have both strategy and concept regarding Karabakh and Zangazur destination,” the head of the press service of State Tourism Agency Kanan Guluzade told APA.

According to him, the key approach in strategy and concept is the establishment of tourism route and products: “We have thoughts about clusters too. For example, there is a separate concept on the development of tourism in Kalbajar, but there are styles connecting Kalbajar with other clusters. Shusha has its own style. For instance, in addition to traditional tourism, the development of winter and health tourism is possible in Kalbajar. Holding festivals in Shusha, showing dark- i.e.

Showing consequences of the occupation bare and business tourism are envisaged. It is more appropriate to include Tug and Hadrut in the wine route. There are plans regarding Sugovushan too. In general, plans regarding this region are large. Taking into account local and foreign tourists, Karabakh is expected to receive 1 mln. tourists in the next 4 years.” 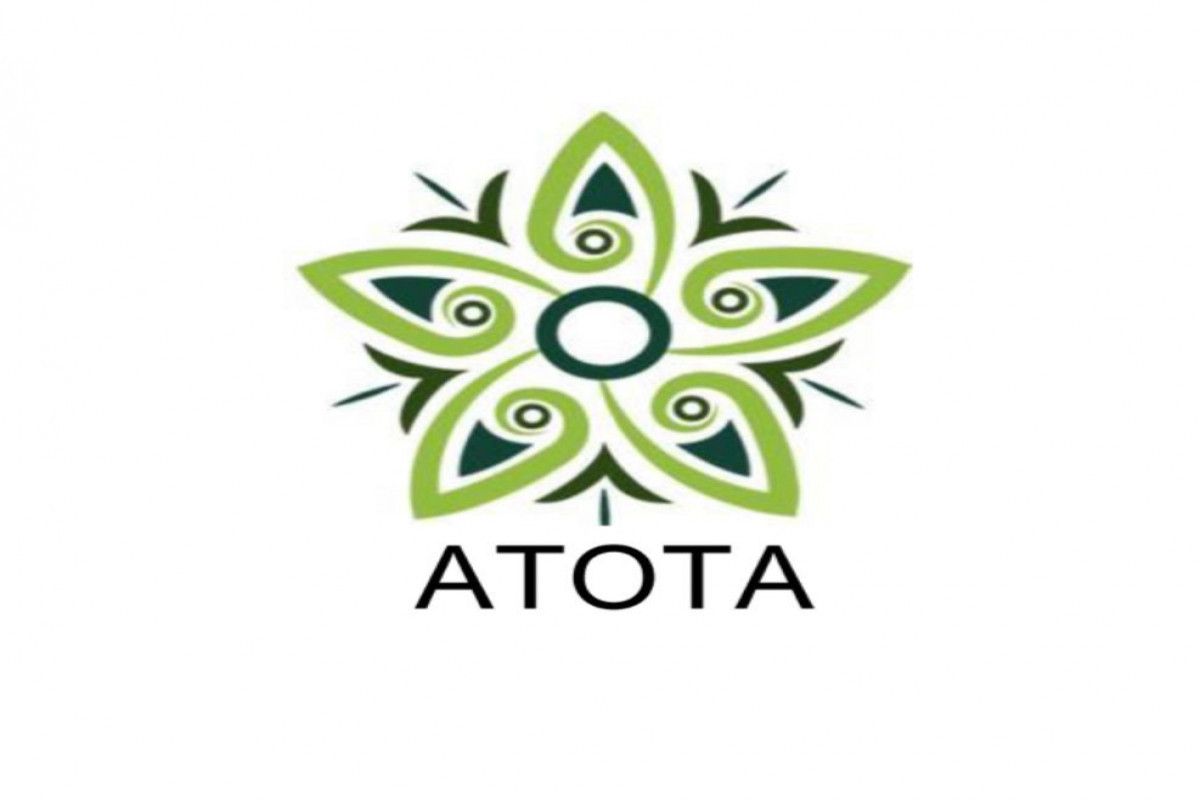 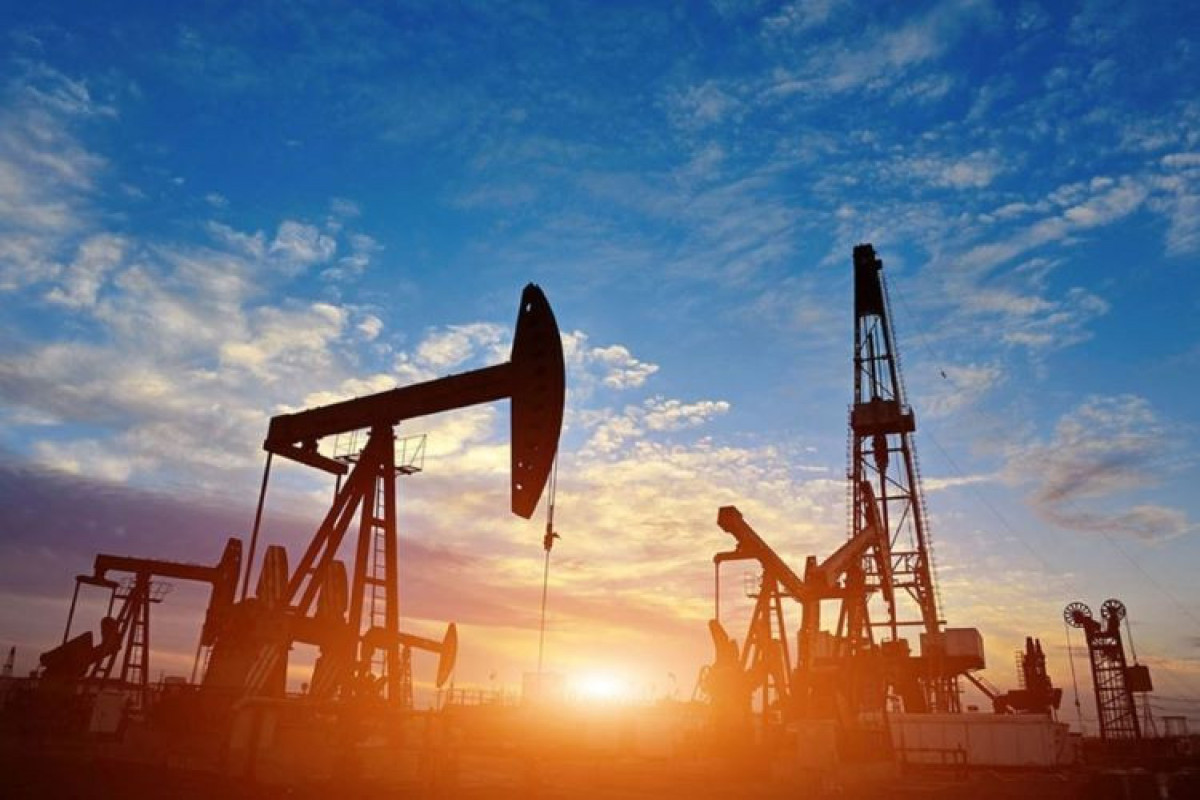 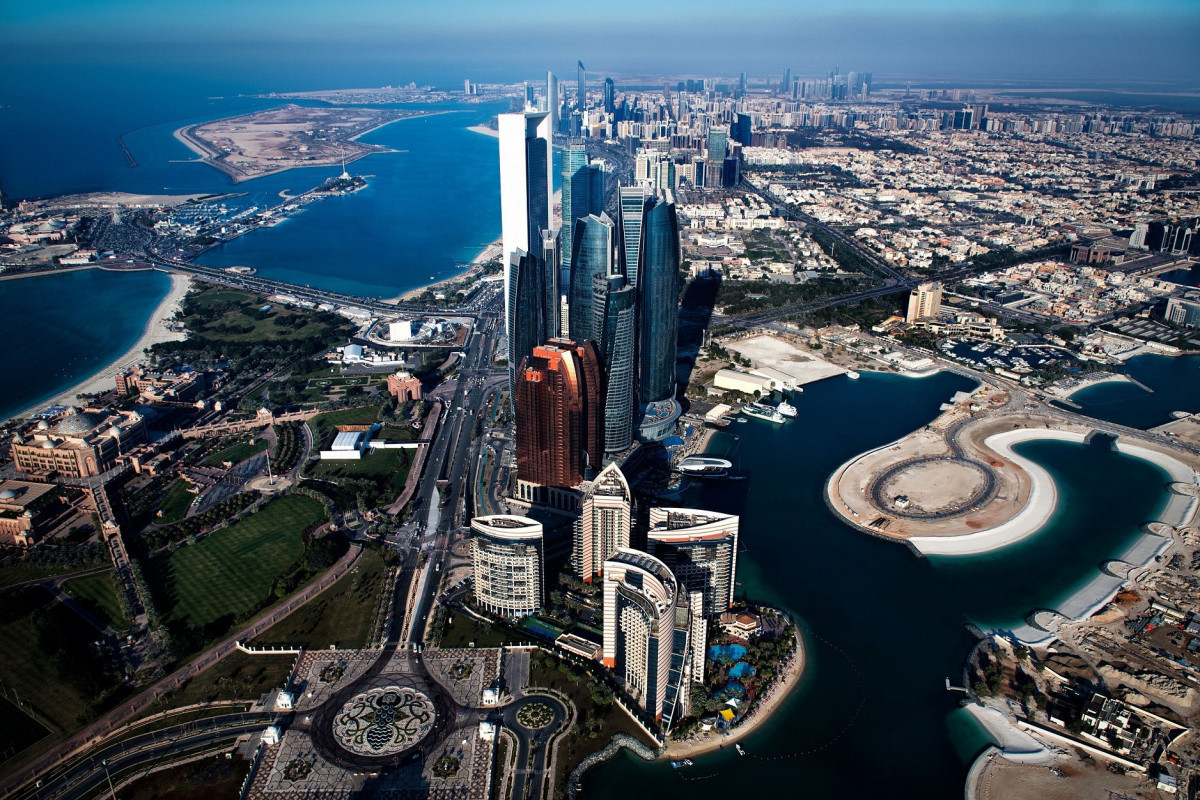 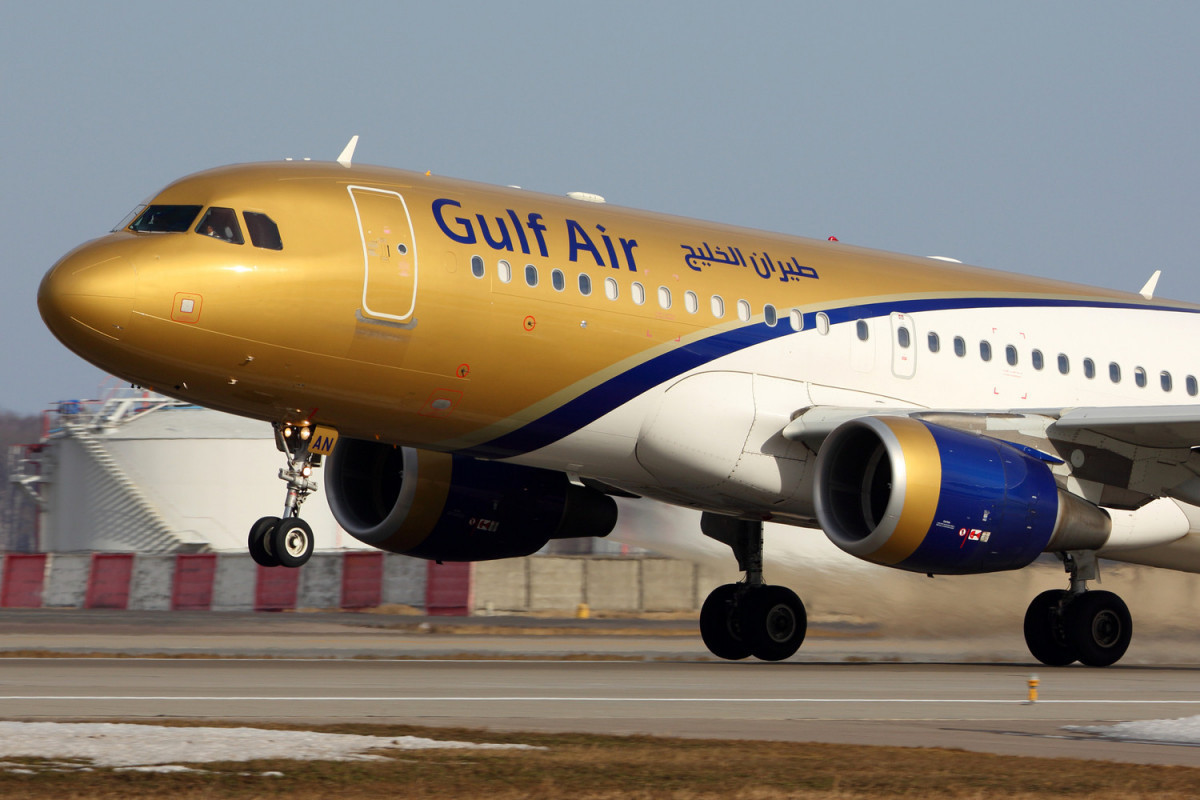