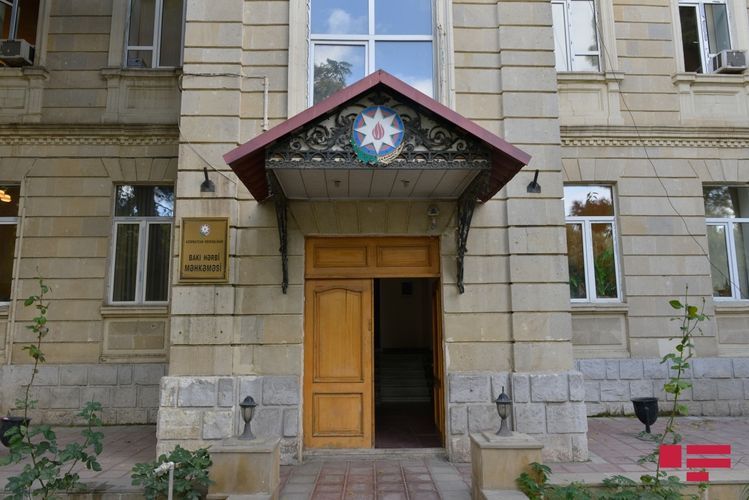 An arrest warrant has been chosen on Armenian citizen who tortured Azerbaijani captives during the First Karabakh War, APA reports.

Note that Ludwig Mkrtchyan is found guilty under Article 113 of the Criminal Code of Azerbaijan (inflicting physical pain or mental suffering on persons detained or otherwise deprived of his liberty).

According to the information obtained by APA, Ludwig Mkrtchyan brutally tortured Azerbaijanis in Armenian captivity during the first Karabakh War. In 2000, a criminal case was launched in the Military Prosecutor’s Office of Azerbaijan over those facts. 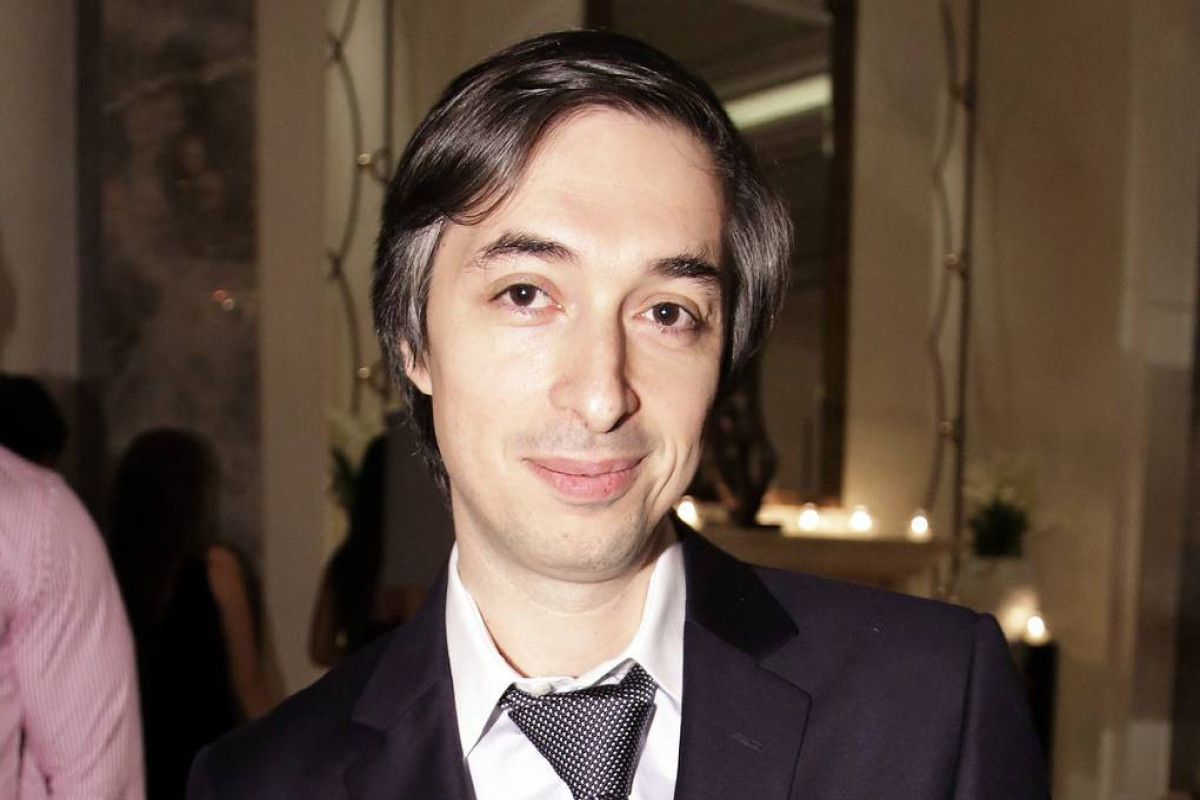