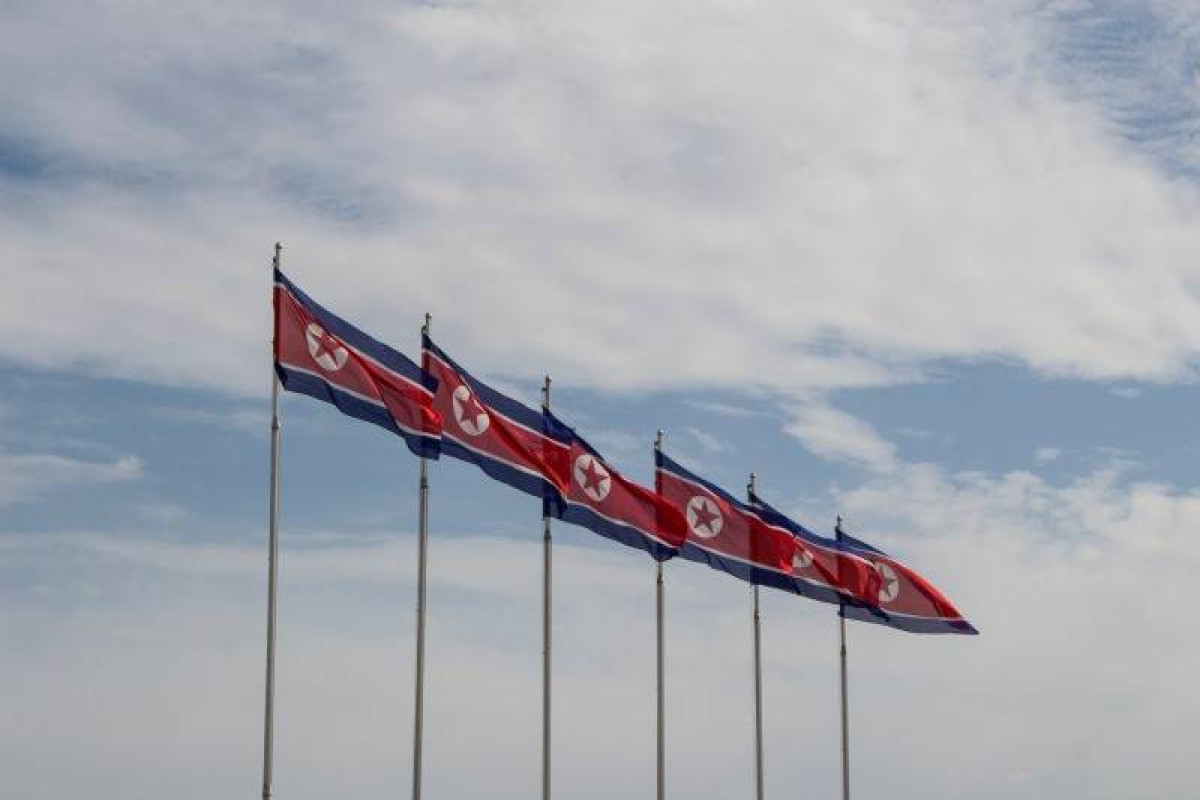 "The reality clearly shows that the real purpose of the U.S. spreading the rumor about 'threat from North Korea' is to provide an excuse for attaining military supremacy over the Asia-Pacific region," he noted.

The North Korean representative also stated that the emerging situation urgently "calls for a building up of the country's defenses to actively cope with the rapid aggravation of the security environment." 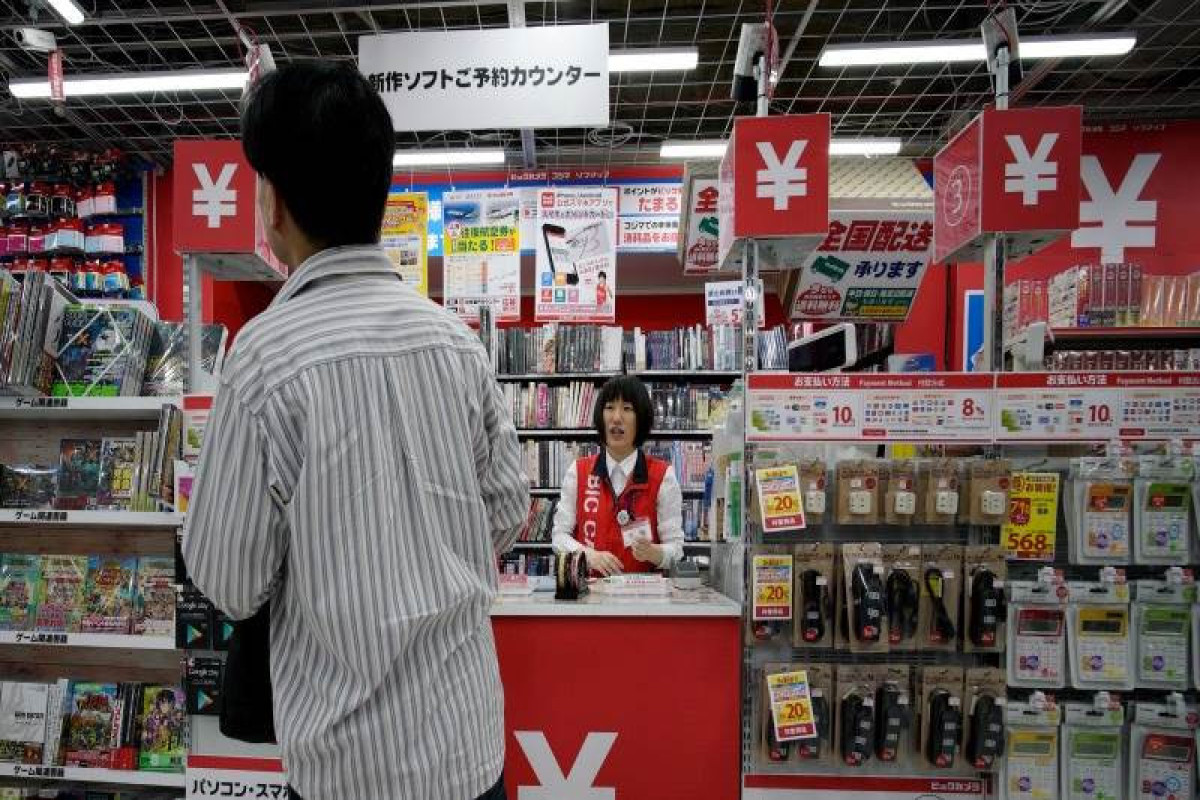 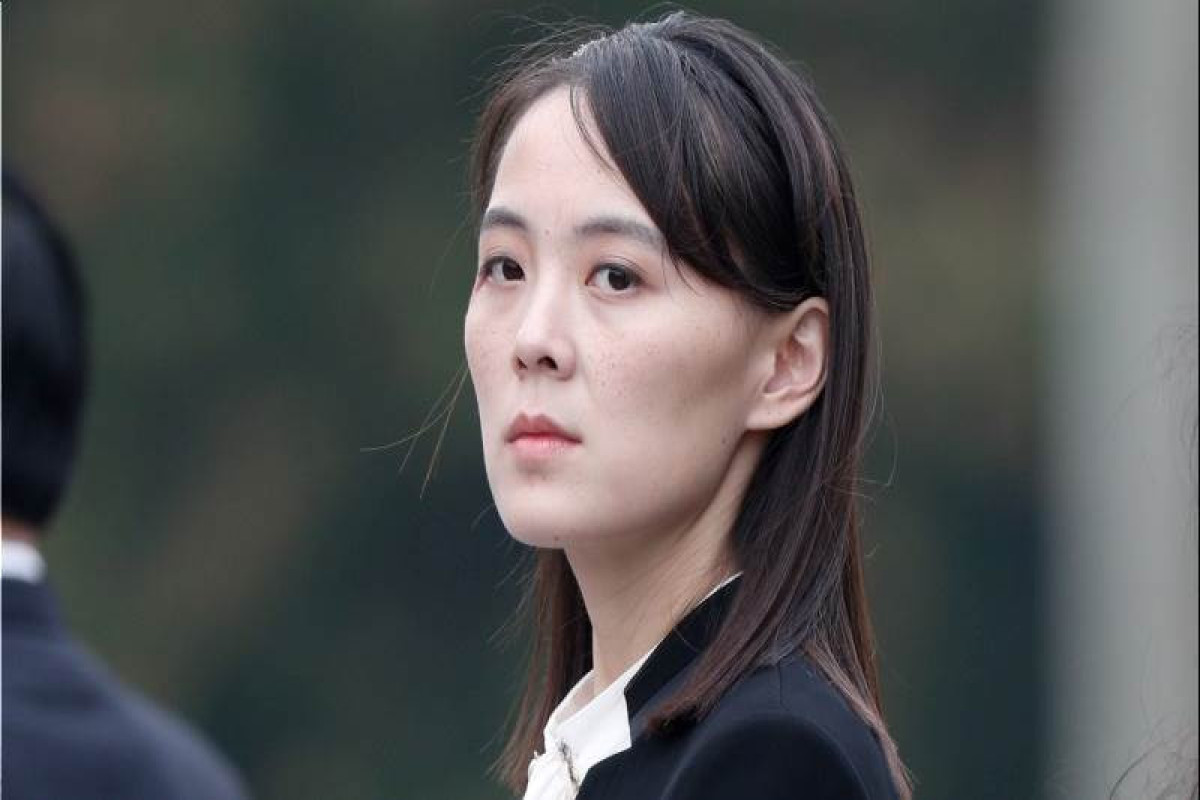 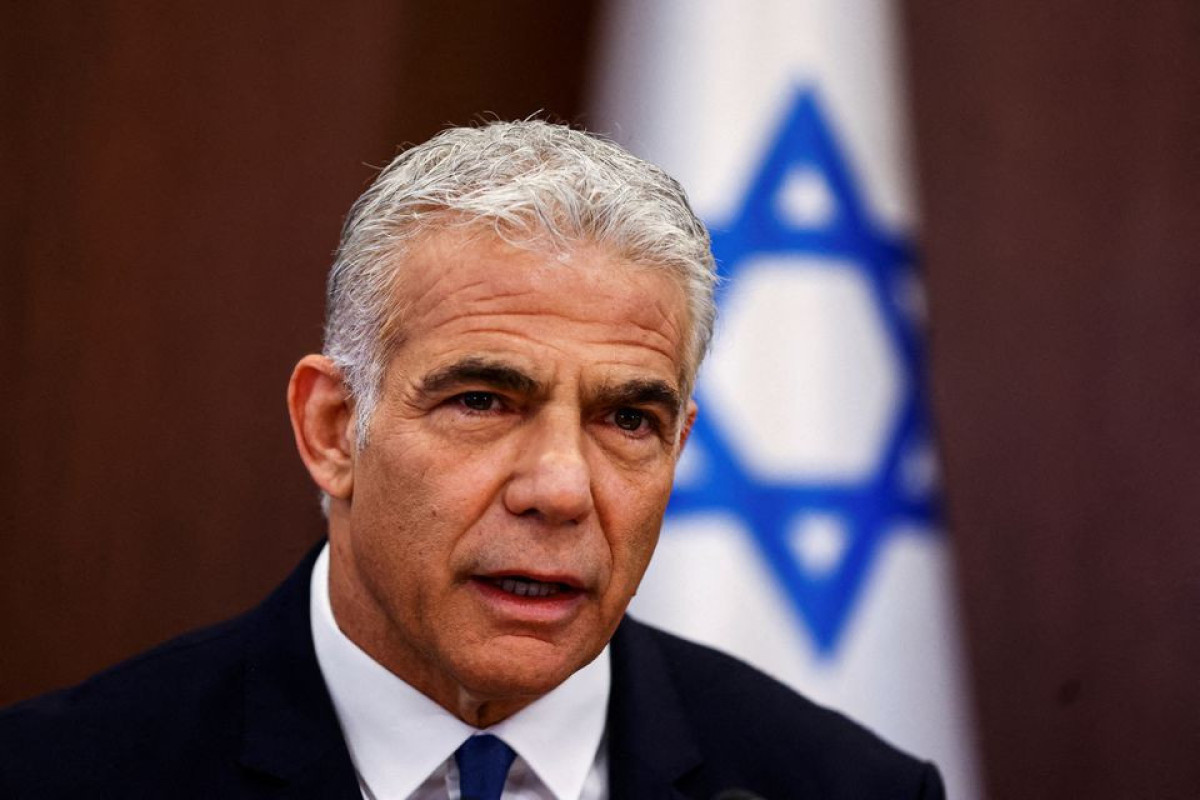 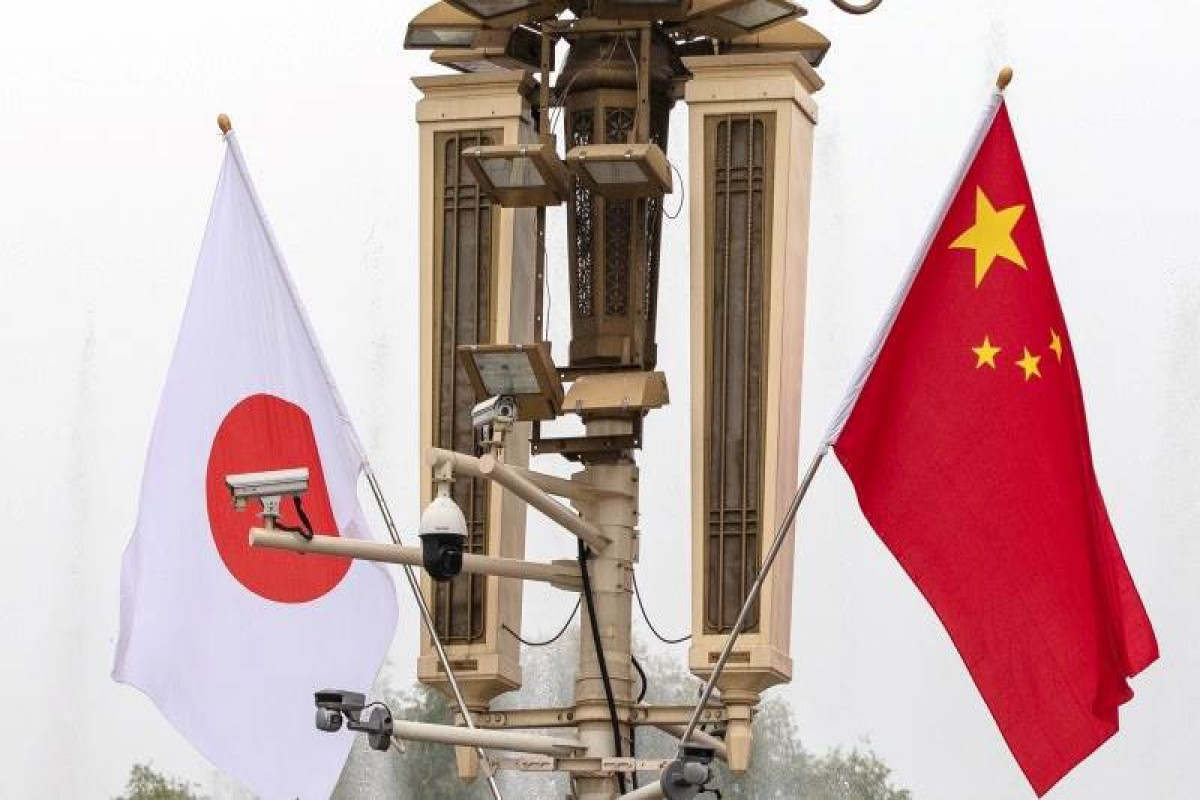