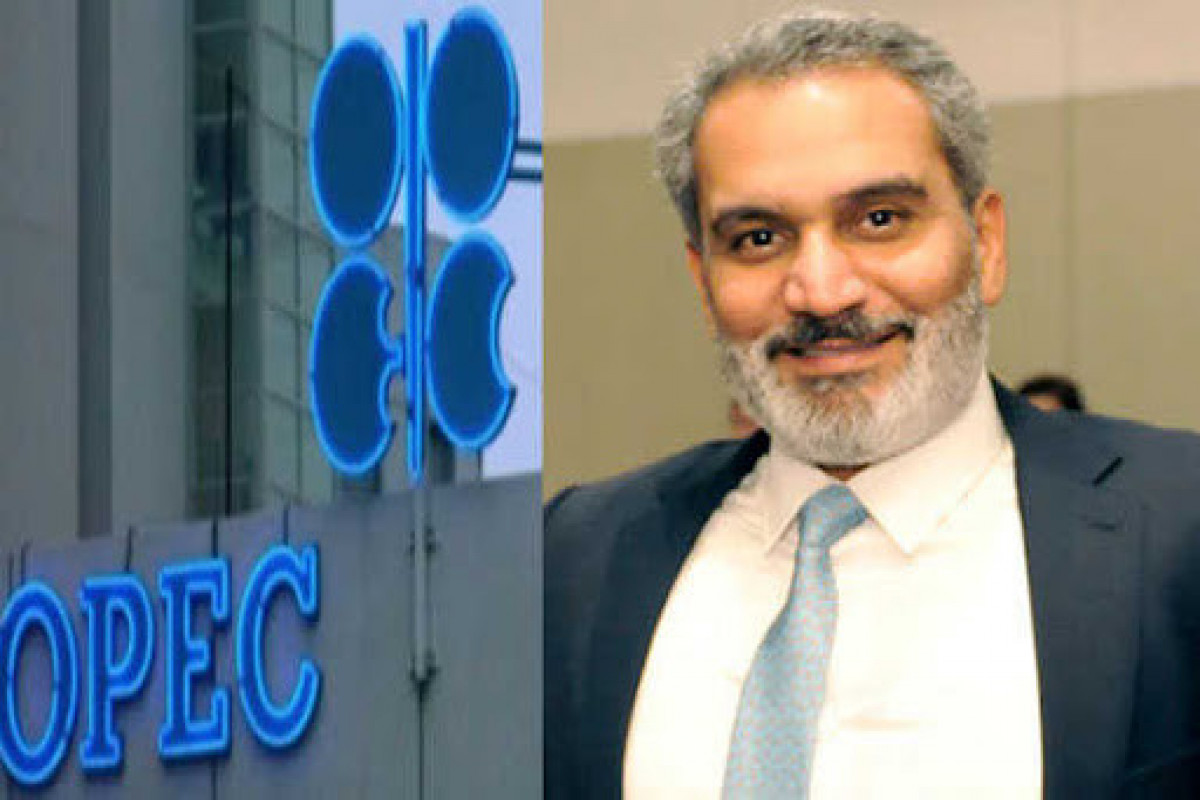 Ministers of the Organization of Petroleum Exporting Countries (OPEC) appointed Haitham al-Ghais from Kuwait to become the next OPEC Secretary-General in August 2022 at Monday’s meeting held as a video conference, an OPEC source told TASS, APA reports.

"That’s all. Al-Ghais has been appointed," he said.

Haitham al-Ghais will take over from Nigeria’s Mohammad Barkindo, who has been OPEC Secretary-General since 2016. Al-Ghais was the only candidate for this position.

Under the OPEC charter, a secretary-general is elected for three years and can serve maximum two terms.

Apart from Barkindo, OPEC has had a total of 22 secretaries-general and five conference presidents since 1961. Libya’s Abdalla Salem El-Badri was the longest-serving OPEC Secretary-General, who headed the organization from 2007 until 2013. Then his term was extended until July 2016, since OPEC was unable to elect a next secretary-general.

Haitham al-Ghais has worked for oil companies and in the Kuwaiti foreign ministry. In 1990 he graduated from the University of San Francisco, California, with a political science degree. Al-Ghais is fluent in six languages, including Arabic, English, French, German, Portuguese, and Spanish. He also speaks Chinese. 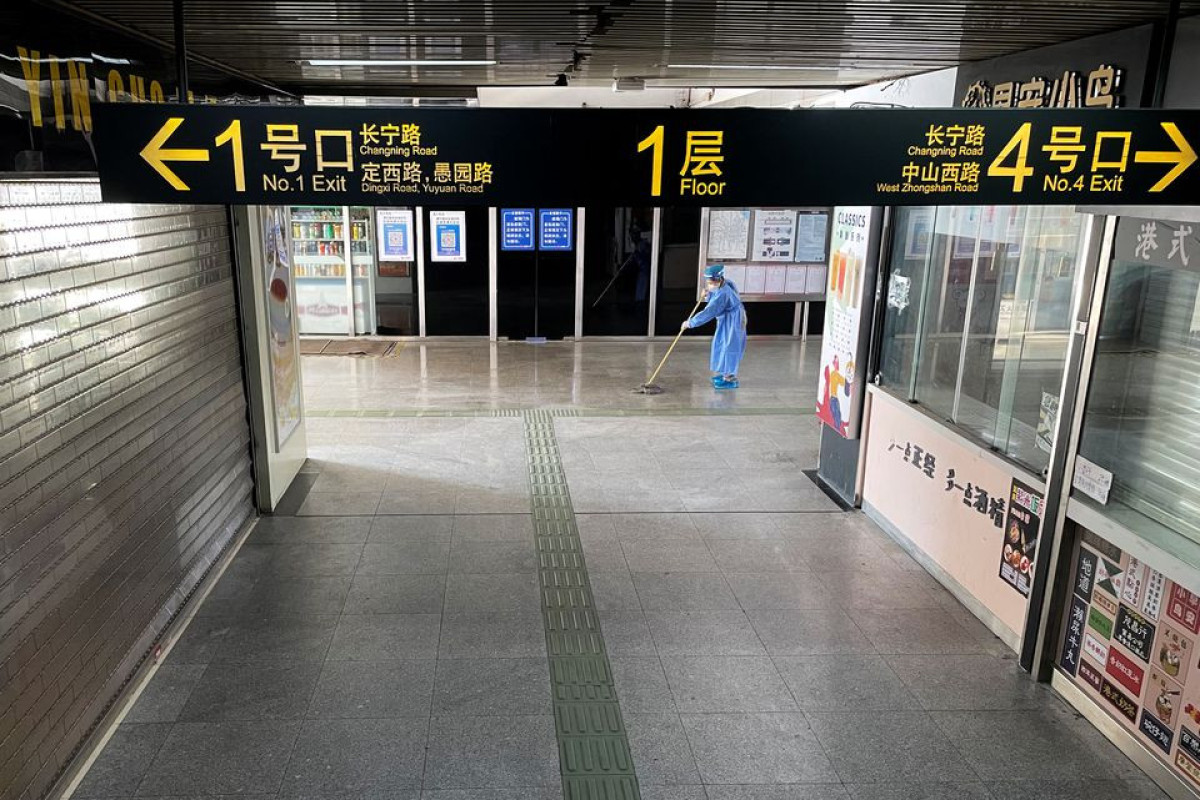 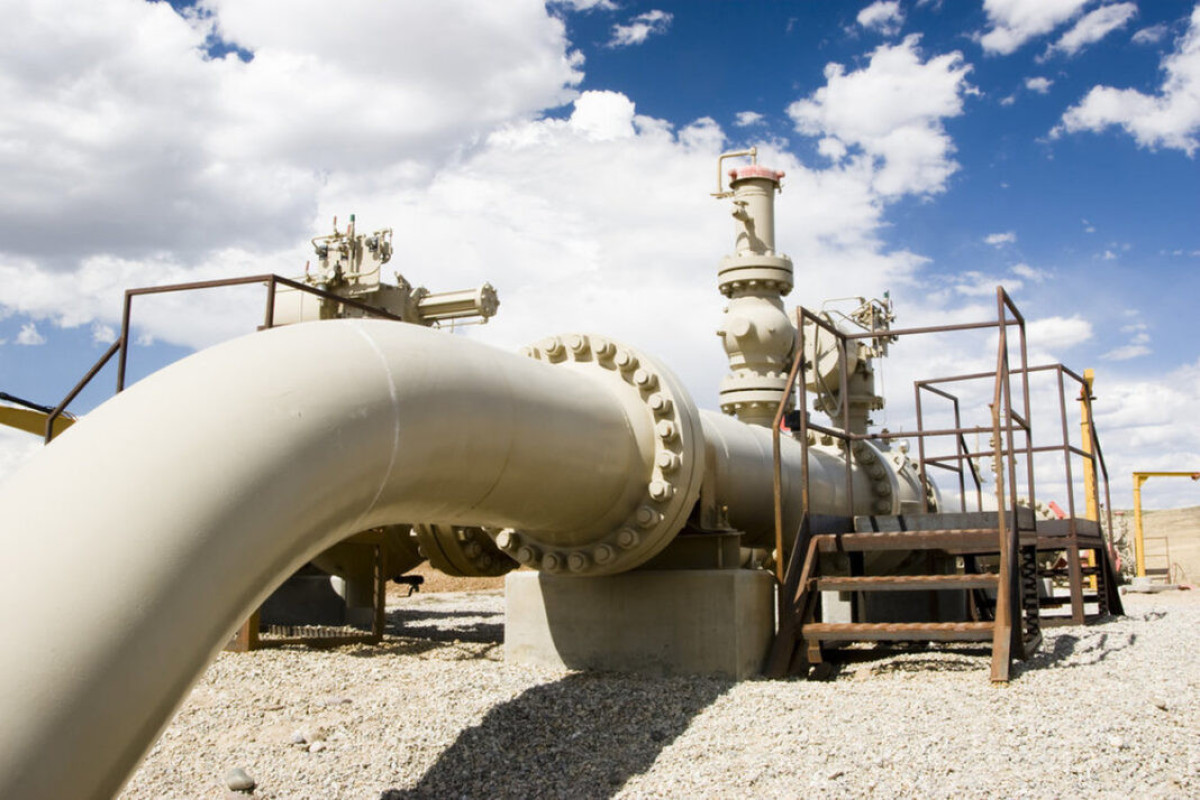