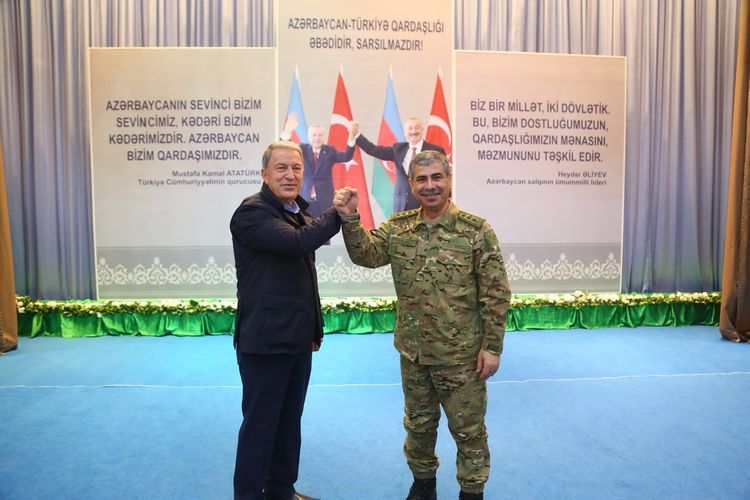 An event with the title of "Azerbaijani-Turkish brotherhood is eternal and indestructible" was held at the Training and Educational Center of the Armed Forces.The Minister of Defense of the Republic of Azerbaijan, Colonel General Zakir Hasanov, and the delegation led by the Minister of National Defense of the Republic of Turkey, Mr. Hulusi Akar attended the event.The official part of the event began with honoring the memory of the Shehids (Martyrs) by observing a minute of silence and performing the National Anthems of both countries.The Minister of Defense of Azerbaijan, Colonel General Z. Hasanov welcoming the guests noted that military cooperation between Azerbaijan and Turkey is built on fraternal and friendly relations, adding that it is developing and strengthening. Colonel General Z. Hasanov noting the significant role of friendly ties between the heads of state in the development of relations between our countries stressed the importance of such meetings in terms of expanding mutual cooperation.The Turkish minister, in turn, expressed satisfaction with the current state of relations between Azerbaijan and Turkey and noted that cooperation will continue to develop in the future.The President of the Republic of Turkey Recep Tayyip Erdogan welcomed the participants of the event by phone, and once again congratulated the Azerbaijani state and people in regard to the victory in the Patriotic War.At the end, the guests got acquainted with a photo exhibition reflecting the brotherhood of Azerbaijan and Turkey. 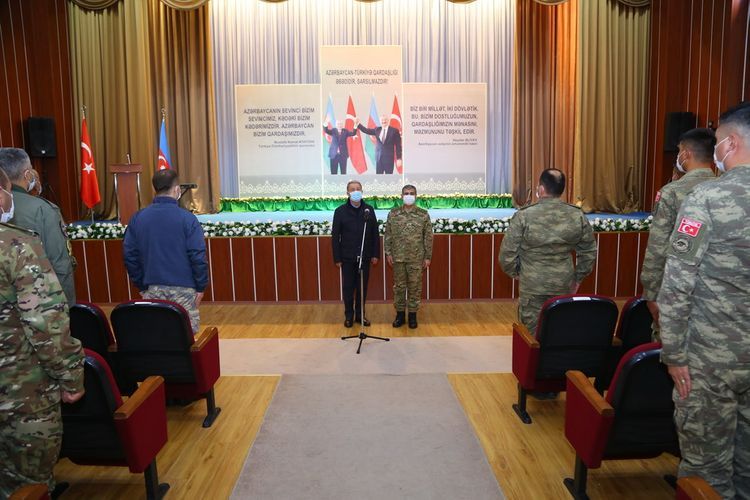 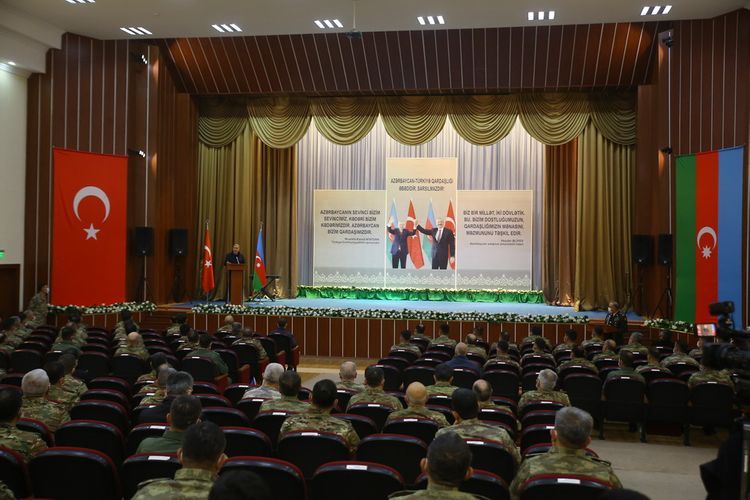 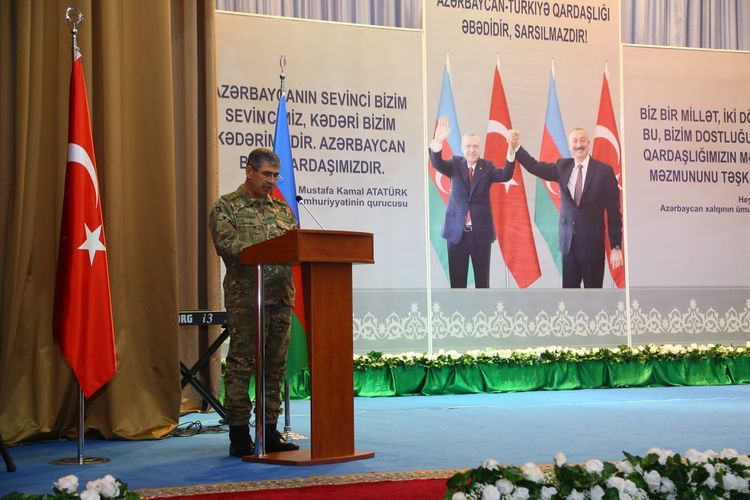 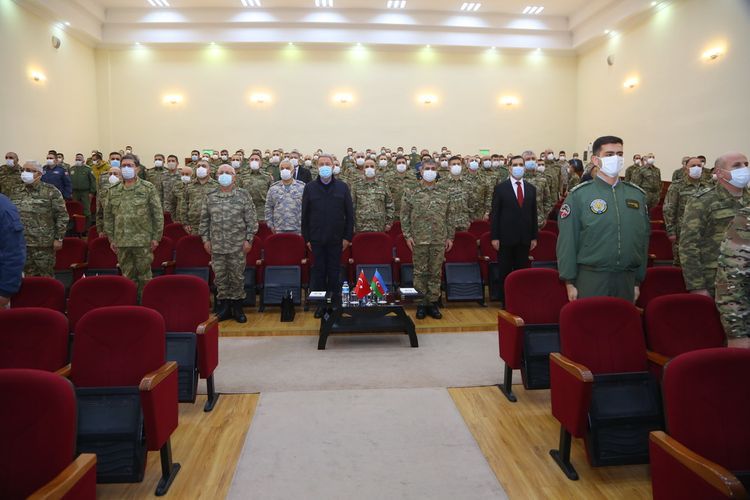 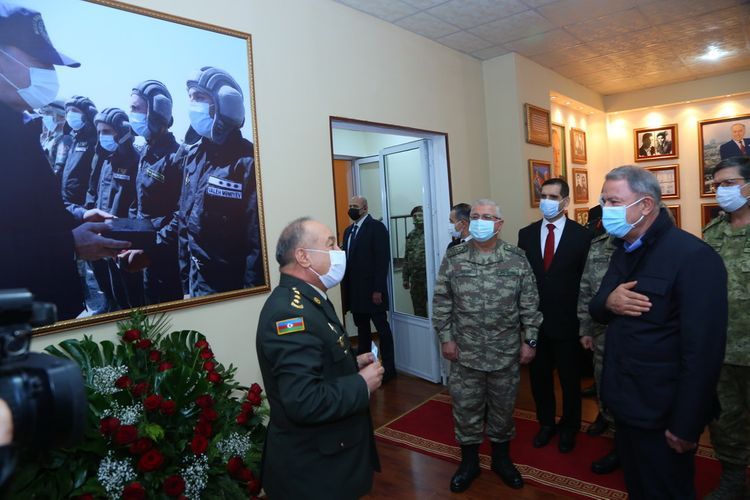 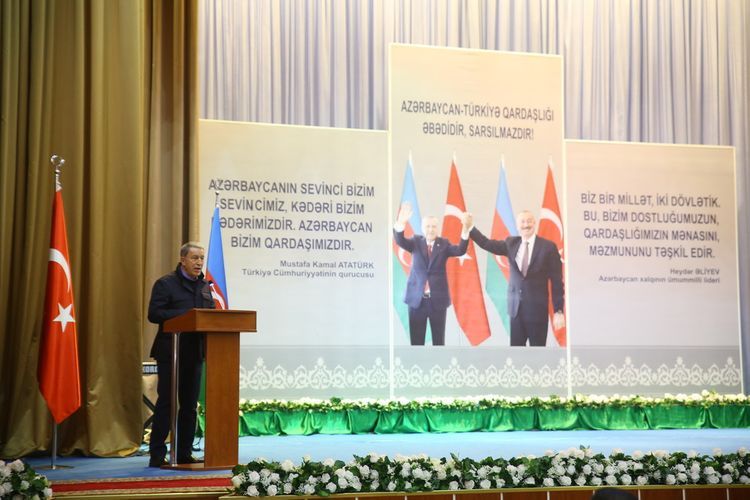 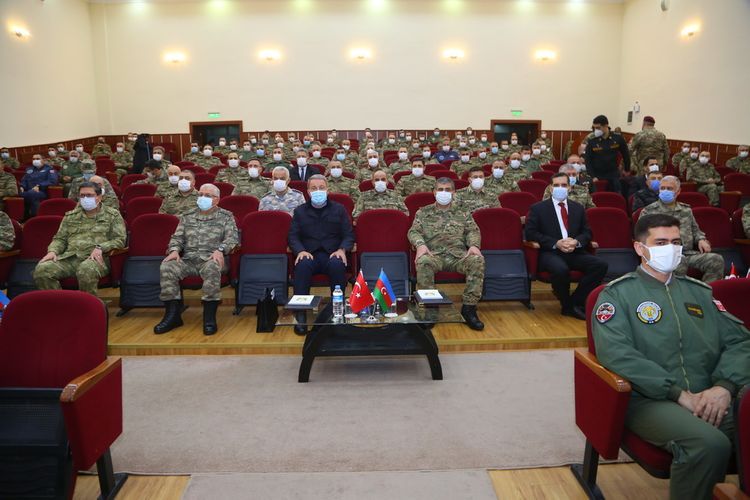 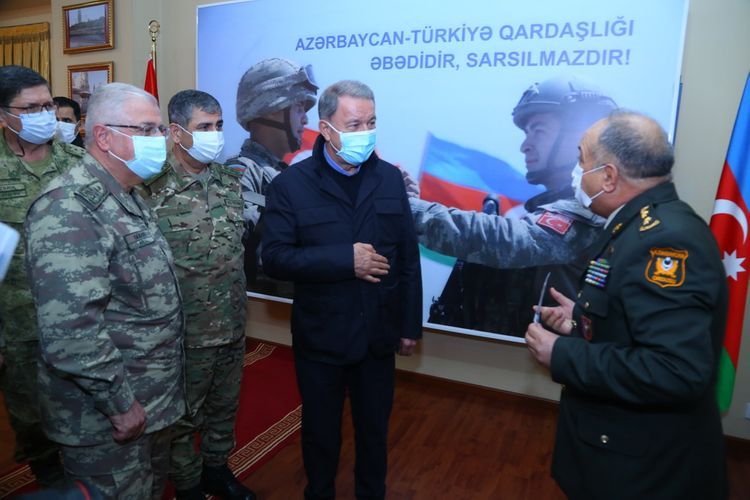 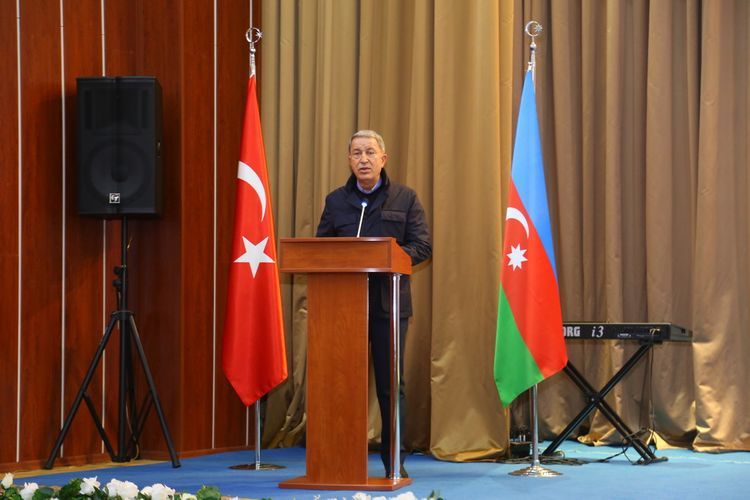 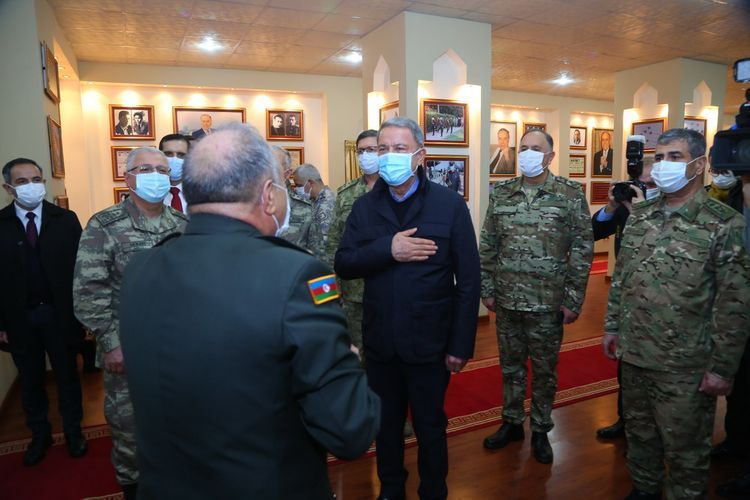 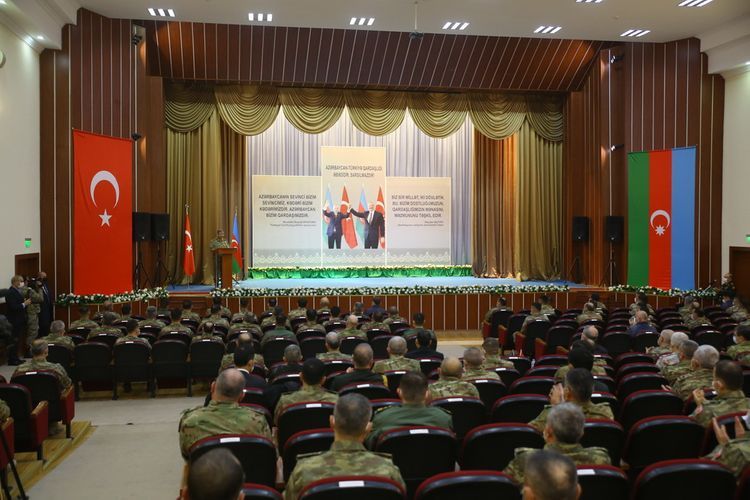