Vagif Dargahli: "The Armenian Army is facing a shortage of food and medicines" 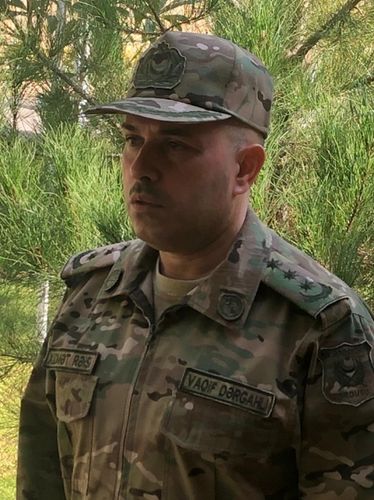 "The Armenian Army is facing a shortage of food and medicines," said Chief of the Press Service of Azerbaijani MOD, Colonel Vagif Dargahli

"We have got information about the shortage of medicines and food in the Armenian army, which cannot withstand a two-day battle.

The lack of drugs is associated with numerous losses what the enemy suffered during the battles.

Due to the insufficient number of military ambulances intended for the evacuation of the wounded and corpses, they are transported by private cars and trucks," the chief of press service said.