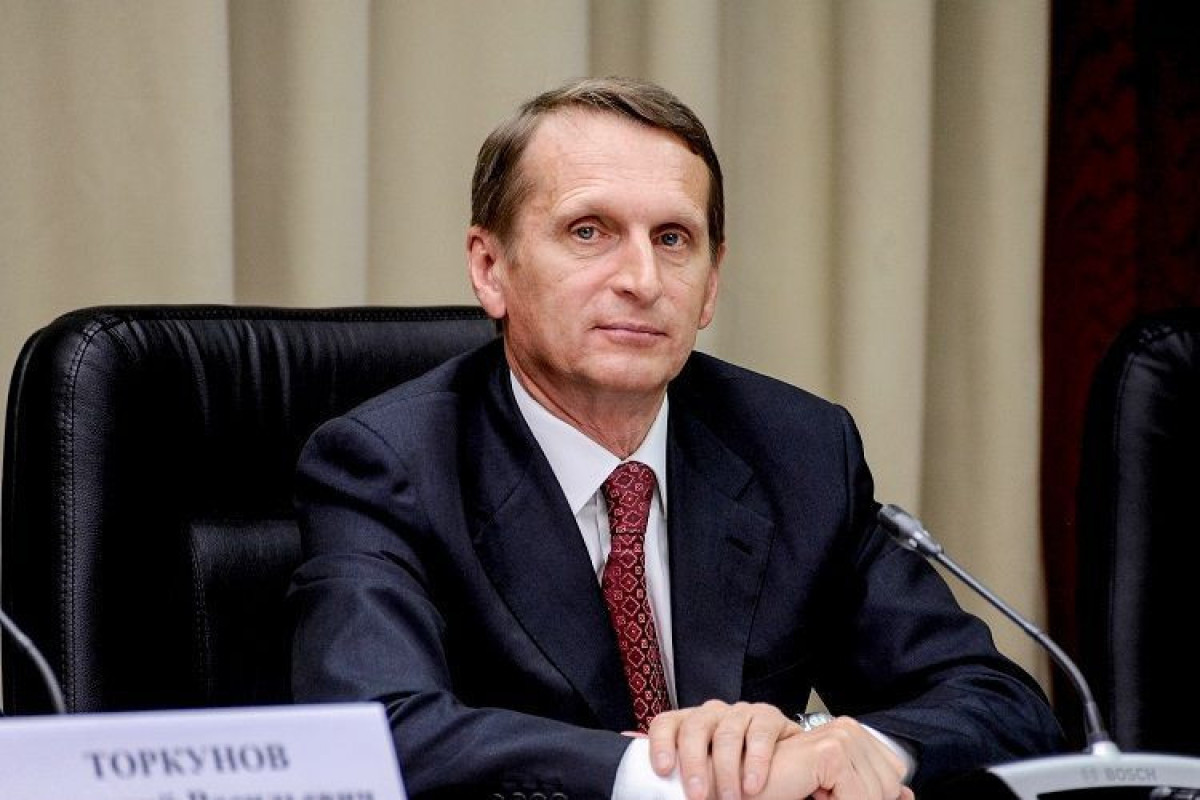 "Duda instructed the specialized services to prepare an official justification for Polish claims to Western Ukraine in a short time," Naryshkin said.

The reference point in the ongoing archival research is the Volhynia massacre of 1943, which the Polish authorities believe prove the involvement of the Organization of Ukrainian Nationalists - Ukrainian Insurgent Army in the genocide of the Polish people, the official added. 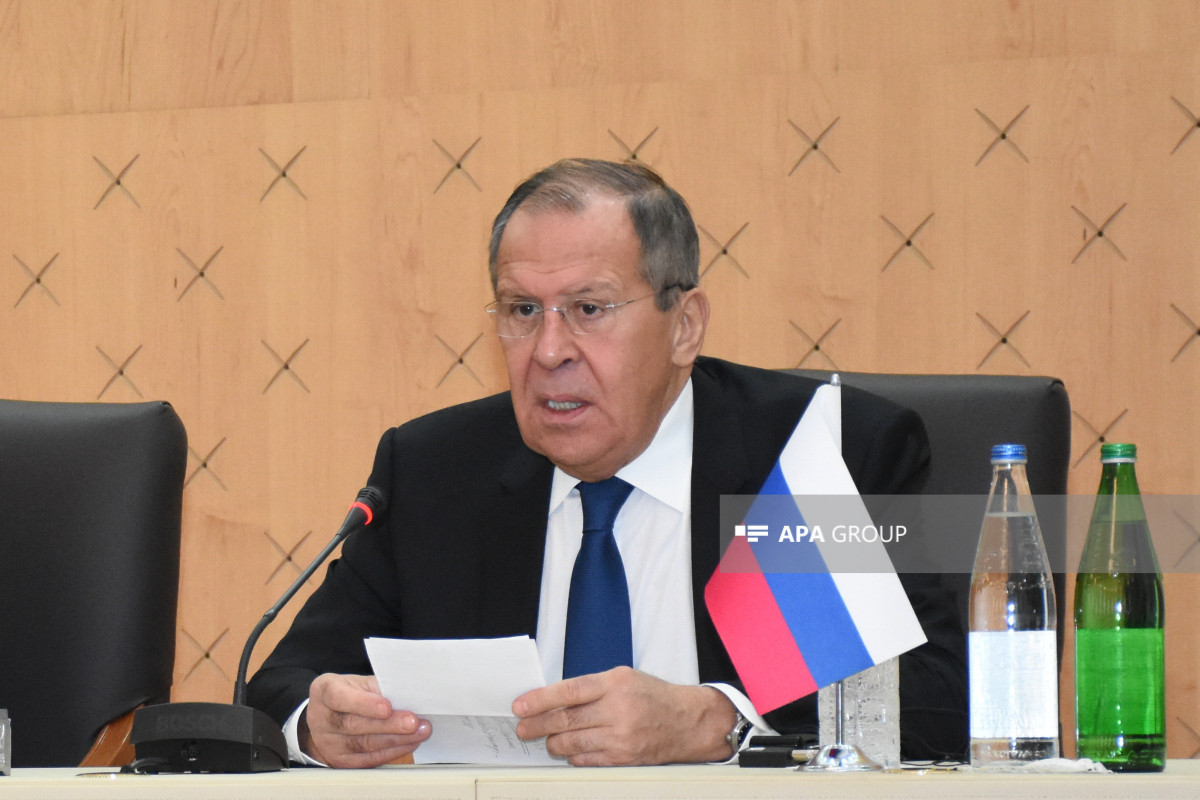 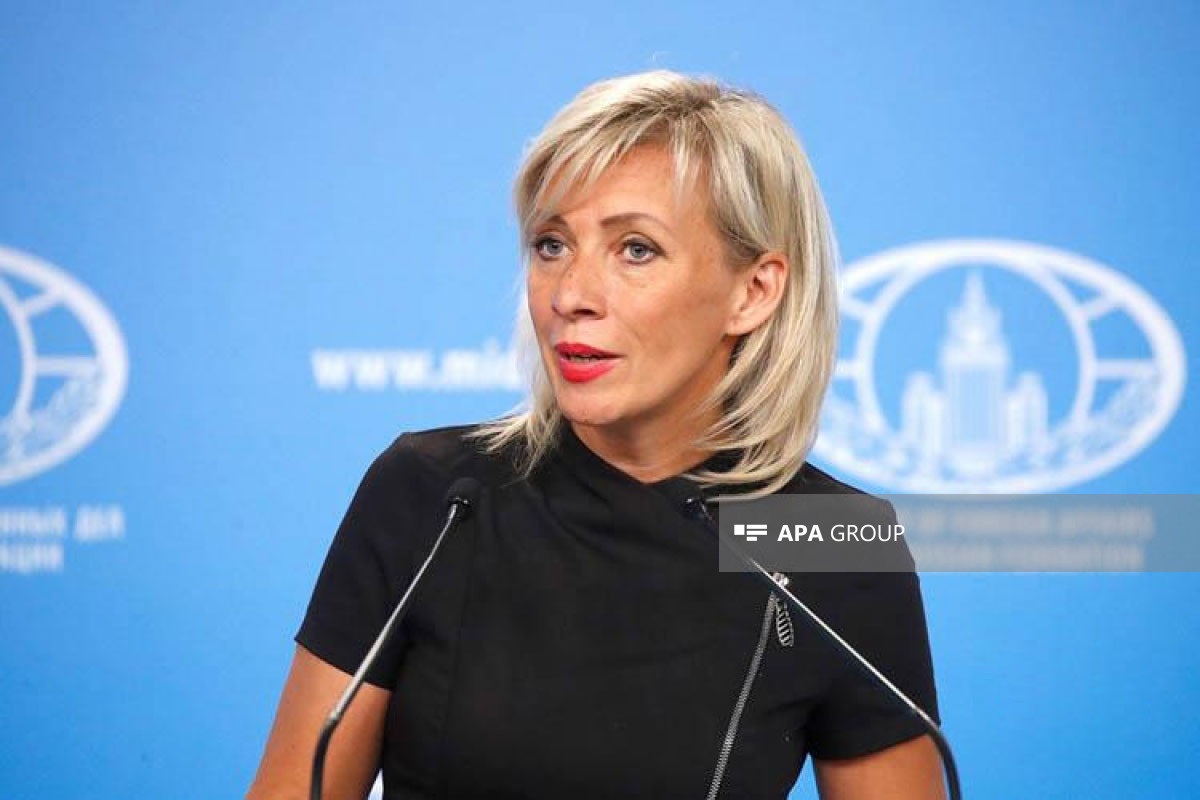 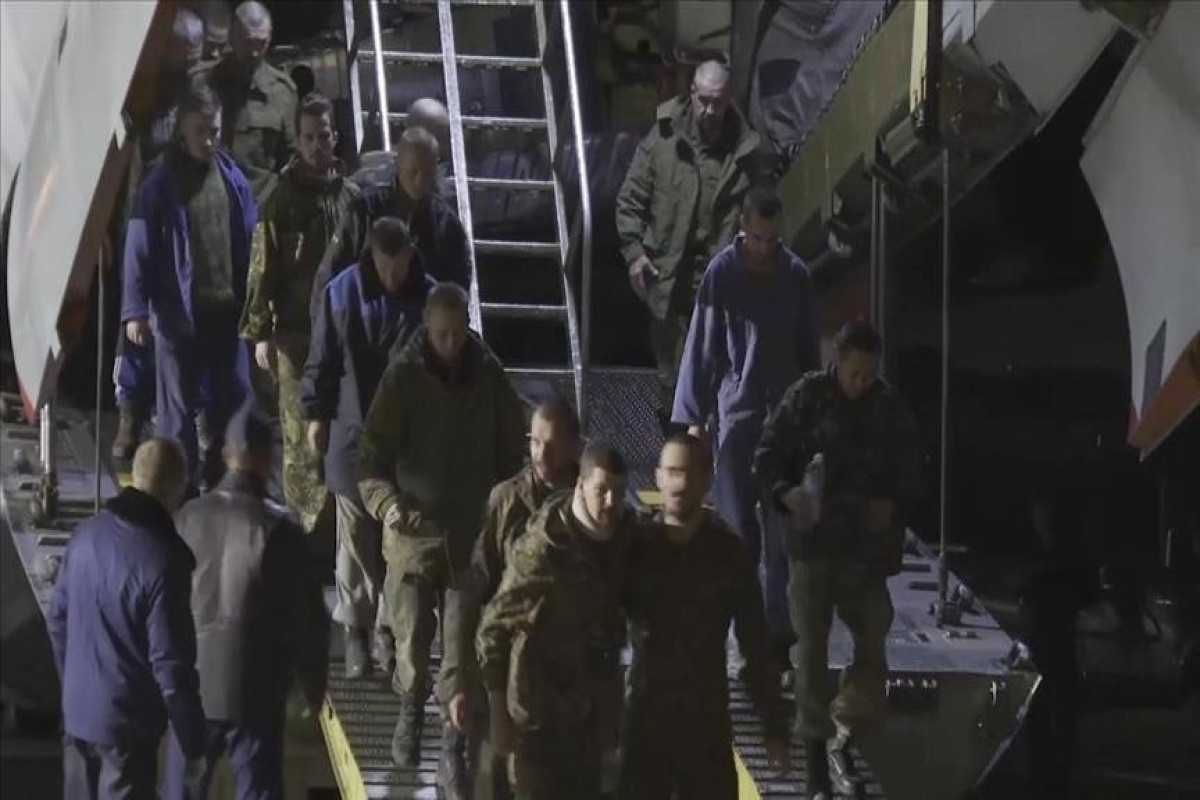 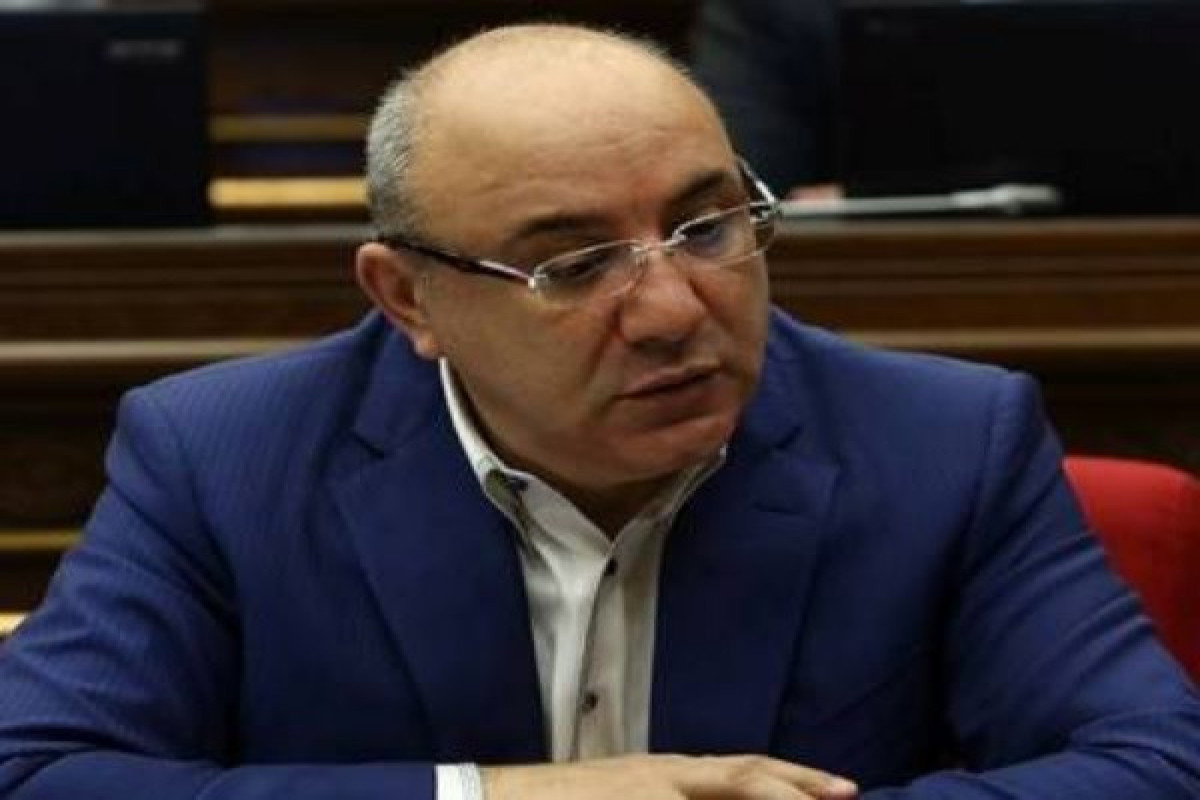