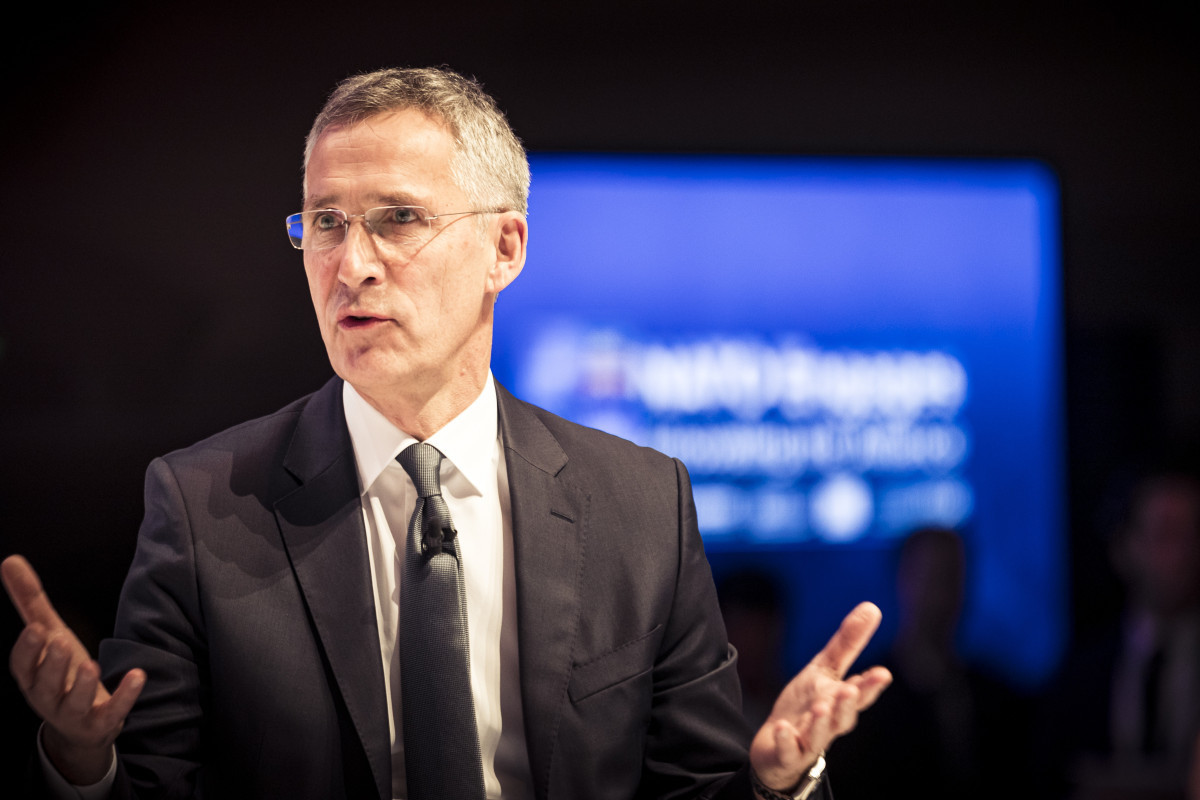 The accession of Finland and Sweden to NATO is expected to be "unprecedentedly quick, within few weeks," the military alliance's chief said Wednesday in his doorstep remarks at the ongoing Madrid summit, APA reports citing Anadolu Agency.

"And I think this agreement is extremely important because it reflects the commitment we have to stand together as allies to address all our security concerns, of course also including the fight against terrorism," he added.

The memorandum allows the two Nordic countries to become NATO members but conditions them to take steps on Türkiye's terrorism concerns and lifts an arms embargo on Ankara.

It also states that Finland and Sweden will work closely with Türkiye on issues related to exchange information, extradition and in general the fight against terrorism.

Noting that they will make a decision during the day to invite the Nordic countries to become members, he said the accession process will be "unprecedentedly quick."

Although there will be a ratification process in 30 parliaments of the members, Stoltenberg said that he cannot promise but he expects the process to be completed within "few weeks."