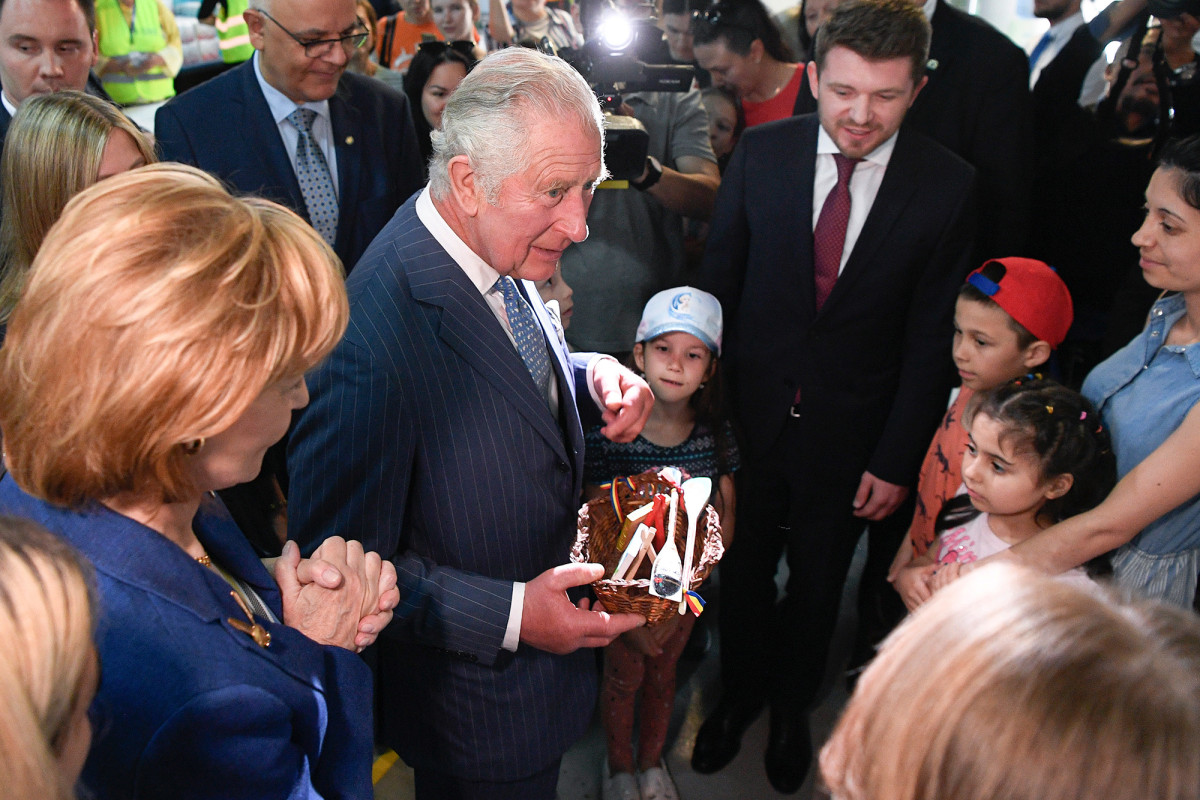 Prince Charles has paid a visit to a Ukrainian refugee center in Romania, according to a news release from Clarence House, APA reports citing CNN.

Prince Charles joined Her Majesty Margareta, custodian of Romanian Crown, in “the visit to the Romexpo Donation Center for Ukrainian refugees in Bucharest, to see at first hand the excellent response of the Romanian authorities and of international and local organizations to the humanitarian crisis in Ukraine,” according to the news release.

As part of the visit, they spoke to “Ukrainians who have fled the horrors of war in Ukraine,” Clarence House said.

The center has been seeing a “steady increase” in the number of Ukrainian refugees it has welcomed since the Russian invasion of Ukraine began, Clarence House said.

This latest visit from Prince Charles “follows a series of engagements” undertaken “in recent months in support of the Ukrainian community,” according to the news release.