Serbia's premier on Sunday denounced as "scandalous" Australia's decision to deport tennis superstar Novak Djokovic over his decision not to be vaccinated against COVID-19, and the Serbian president said he would always be welcome in his homeland, APA reports citing Reuters.

A unanimous ruling by a three-judge bench rejecting Djokovic's appeal against the cancellation of his visa dealt a final blow to his hopes of chasing a record 21st Grand Slam win at the Australian Open.

"I think the court decision is scandalous...I find it unbelievable that we have two completely contradictory court decisions within the span of just a few days," Serbian Prime Minister Ana Brnabic told reporters in Belgrade.

"I am disappointed...I think it demonstrated how the rule of law is functioning or better to say not functioning in some other countries. In any case, I can hardly wait to see Novak Djokovic in our own country, in Serbia."

Djokovic, 34, flew out of Australia bound for Dubai on Sunday evening after saying in a brief statement that he was extremely disappointed by the court ruling and would respect it.

Djokovic, the world's top men's tennis player, was first detained by Australian immigration authorities on Jan. 6, ordered released by a court on Jan. 10 and then detained again on Saturday, after Australian Immigration Minister Alex Hawke used discretionary powers to cancel his visa.

The three-judge Federal Court panel upheld Hawke's decision, which cited grounds that Djokovic could post a threat to public order because his presence would encourage anti-vaccination sentiment amidst Australia's worst outbreak of the virus.

Serbian President Aleksandar Vucic said he had spoken to Djokovic after the court decision. "I told him he is always welcome in Serbia," Vucic told reporters. read more

The Serbian Tennis Association (TSS) said the "farce is over" and "politics has beaten sports" with Australia's decision to deport Djokovic, who has won the Australian Open nine times.

“Novak Djokovic...has been denied an opportunity to win a milestone 10th title (in Australia). Political pressure has led to the revocation of his visa to satisfy ‘public interest’," the TSS said in a statement.

"...It begs the question whether athletes will from now on be incarcerated like criminals and deported when it suits the political interests of powerful individuals," it said.

Sports Minister Vanja Udovicic, a former professional water polo player, said Djokovic was the best tennis player ever. "Everything else is nonsense and shame, absurdity and hypocrisy! Legend, pride of Serbia, we are with you," she said.

In the Serbian capital Belgrade, Djokovic's hometown, many support him though some felt he should have been vaccinated.

"I think Australia should be ashamed of itself and that the decision was not a just one. I am sorry for Novak as a tennis player and as a person," said Danilo Mircic, a student.

"If I were him, I would get vaccinated and avoid problems in the future," said Aleksandar Janjic, a middle-aged computer programmer. 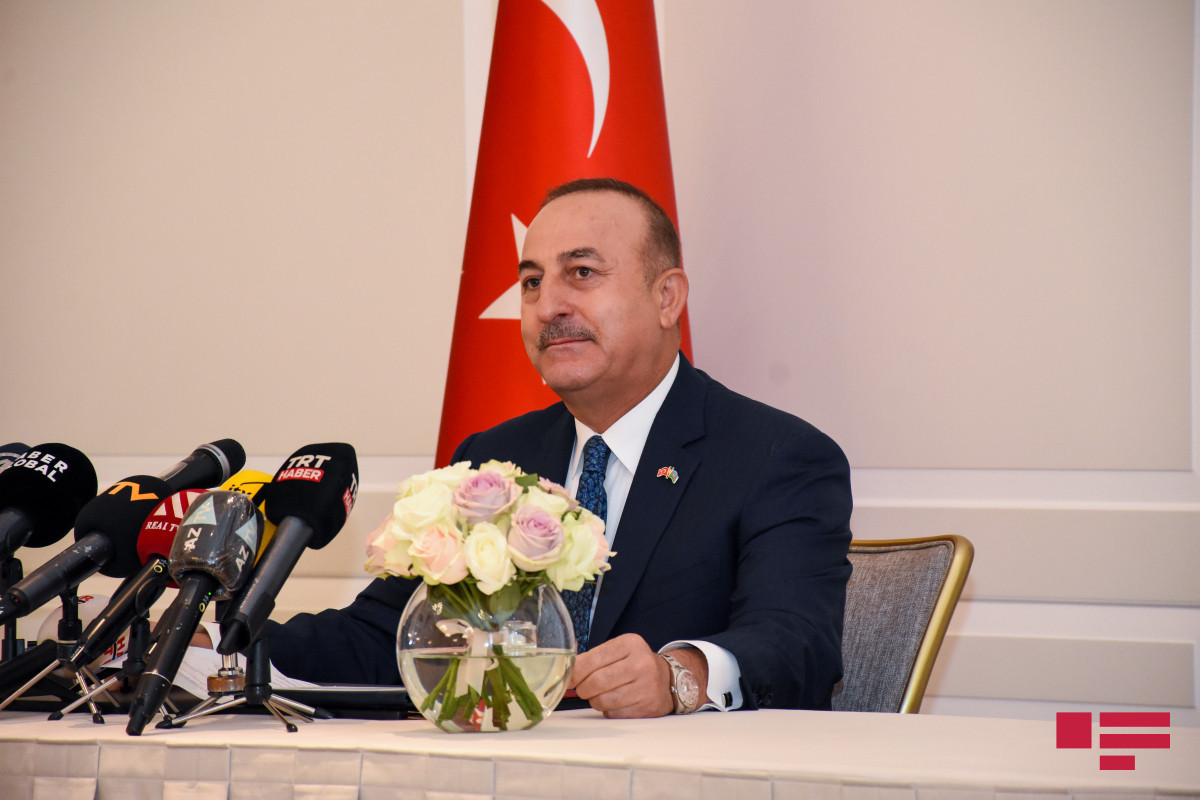 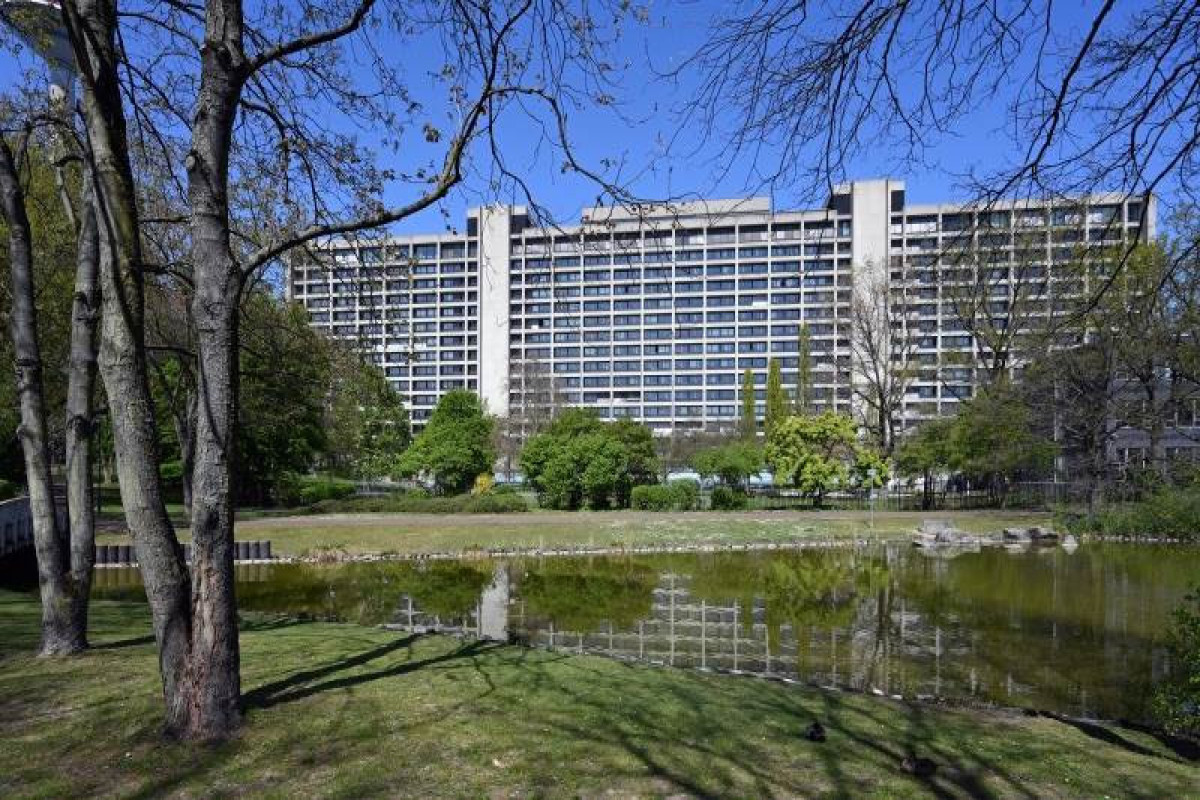 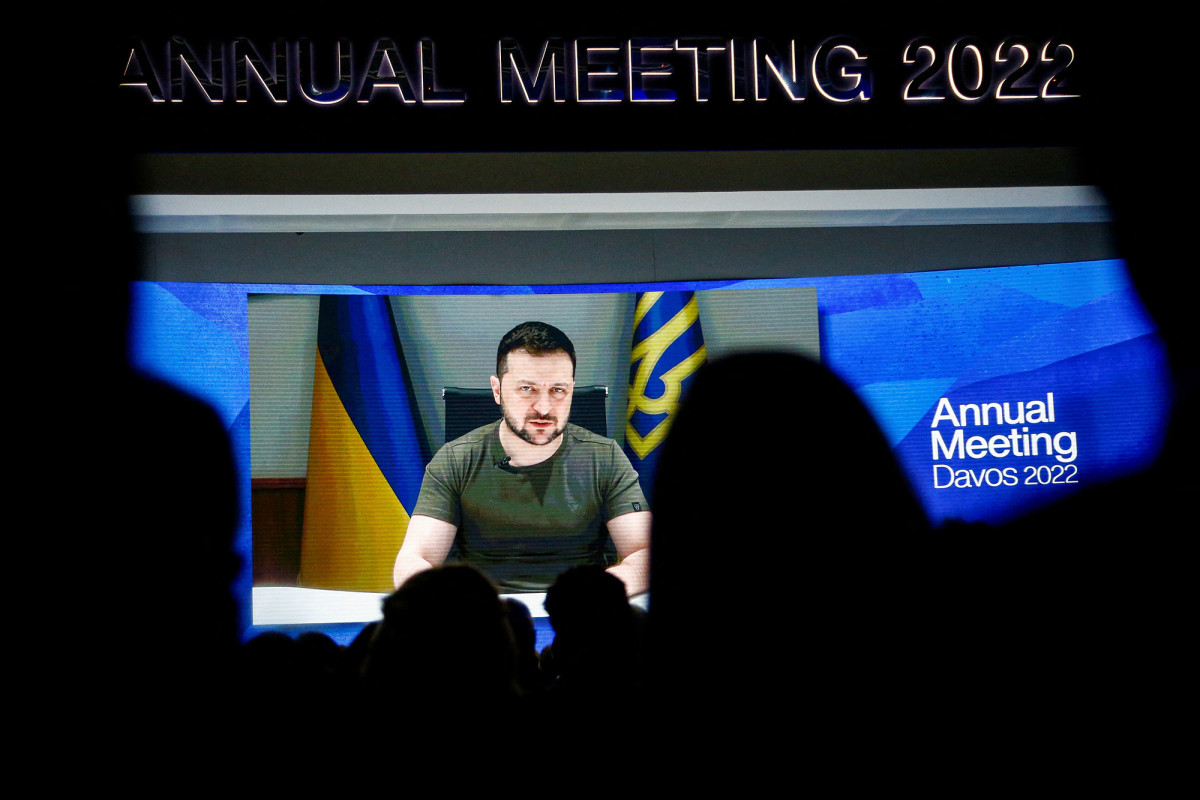