"The coastal defence of our country will not only be strengthened by Harpoon missiles – they will be used by trained Ukrainian teams," Reznikov wrote on his Facebook page.

He said Harpoon shore-to-ship missiles would be operated alongside Ukrainian Neptune missiles in the defence of the country's coast including the southern port of Odesa.

After launching its invasion of Ukraine on Feb. 24, Russia imposed a naval blockade of Ukrainian ports, hampering vital grain exports.

It has also used its Black Sea fleet to launch missile attacks against Ukraine, which has since started receiving Western military aid. 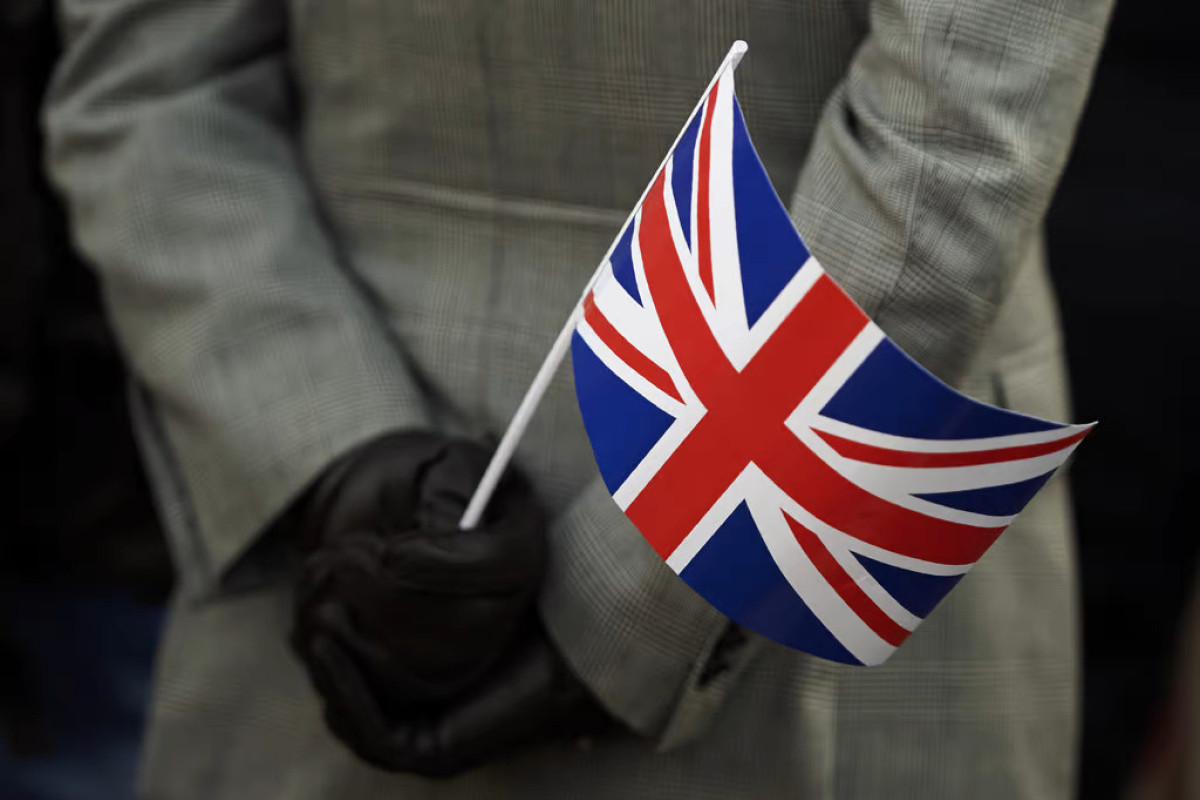