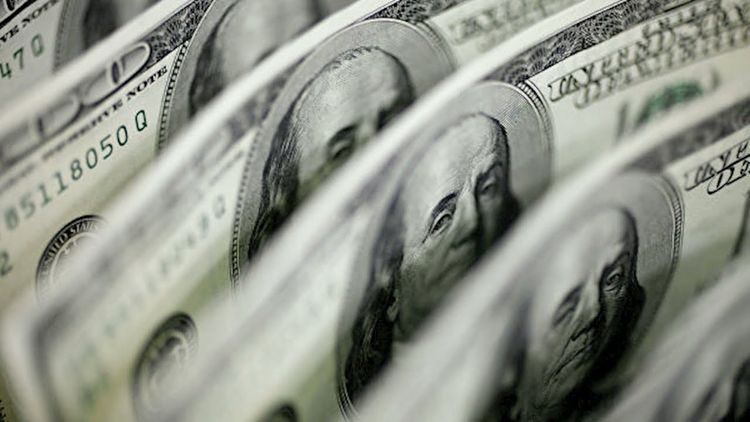 The world’s 500 richest people lost a combined $139 billion in one day due to steep declines on global financial markets caused by the coronavirus outbreak. The surge of new cases outside China, where the virus originated, sparked fears among investors that the spread of the disease will weaken global economic growth. As a result, on Monday the S&P 500 and Dow Jones announced their sharpest declines in more than two years with the Dow Jones falling 3.5 percent. Nasdaq closed down 3.7 percent, while Milan’s stock market fell 6 percent on the news that the number of coronavirus cases jumped to 229, APA reports citing Sputnik.

Chaos on markets resulted in the shrinking of fortunes of the world’s wealthiest people. The world’s richest man and Amazon president Jeff Bezos lost more than $4.8 billion. Like Bezos, French tycoon Bernard Arnault, chairman of LVMH, manufacturer of luxury goods, lost $4.8 billion. CEO of Inditex fashion group Amancio Ortega was second, losing $4 billion, while the fortunes of others on the top 10 list shrunk by at least $2.3 billion.

Major companies, including tech giant Apple, have already warned that the outbreak of Covid-19 may hit their supply chains and cause shortages in products.

The development comes as the World Health Organisation has warned that the international community must be prepared for the worst. Although the global health watchdog said that the surge of new cases outside China does not mean that the outbreak of Covid-19 has yet turned into pandemic, but Mike Ryan, head of the WHO's health emergencies programme, urged countries to "do everything you would do" to prepare for a such a scenario.

More than 1,200 cases of the coronavirus have been confirmed in about 30 countries with South Korea and Italy being the worst affected. There are more than 830 registered cases of Covid-19 in South Korea and 229 in Italy. In China more than 77,000 people have contracted the virus. The current death toll from the infectious disease in China is 2,600. The proportion of infected people who die from Covid-19 is between 1 and 2 percent, which is less than from the flu.