Azerbaijani MoD: Battles continued at the front at night 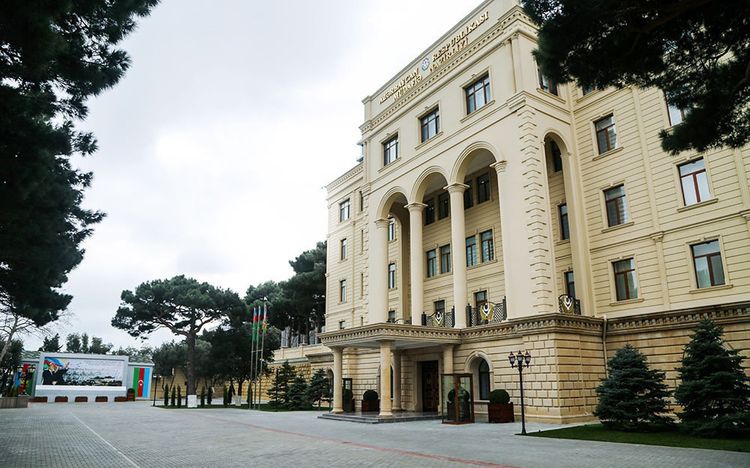 On the night of October 7, battles continued along the entire front, APA reports citing Ministry of Defense.

Our troops conducted combat operations in various directions of the front to develop the achievements of the last days. Mutual artillery fire was registered.

As a result of yesterday's artillery strikes against the enemy, the command-observation post in the defense responsibility area of the 5th mountain rifle regiment of the Armenian armed forces was disabled. There are many dead and injured.

Artillery fire destroyed one tank and three guns in the enemy's defense area.

According to the information received, the 1st motorized rifle regiment of the Armenian armed forces is suffering serious problems with food supplies due to a lack of food-stuffs. As a result, the military personnel of the enemy units, leaving their combat positions without permission and deserts. Other military units also have serious problems with ammunition and fuel. In some areas of the enemy's defense, due to the lack of coordination between its units, firefights took place among them, there are dead and wounded.