Vagif Dargahli: The S-300 ADMS put forward from Armenia for use in battles will be destroyed as soon as they enter our occupied territories 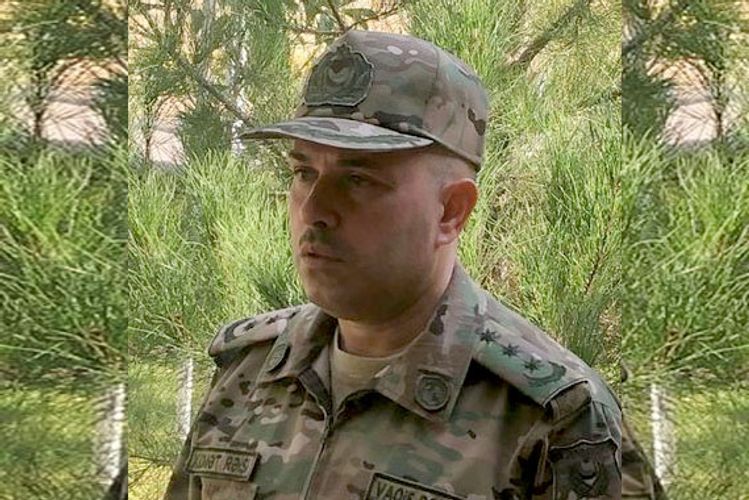 "The S-300 air defense missile systems (ADMS) put forward from Armenia for use in battles will be destroyed as soon as they enter our occupied territories", Chief of the Press Service Colonel Vagif Dargahli said, APA reports.

According to our intelligence information, the S-300 anti-aircraft missile systems, defending the airspace of Yerevan, have been removed from combat duty and are moving in the direction of the occupied territories.

We declare that they will face the fate of the destroyed military equipment of the Armenian army in Nagorno-Karabakh.

The recent battles once again show that the myth of the invincibility of the Armenian army is unfounded.