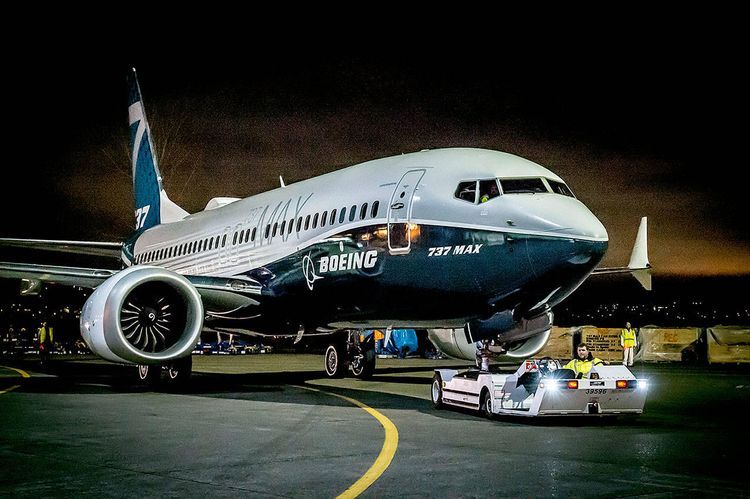 Boeing agreed to pay more than $2.5 billion in a legal settlement with the Justice Department stemming from the 737 Max debacle, the government said on Thursday, APA-Economics reports citing New York Times.

The agreement resolves a criminal charge that Boeing conspired to defraud the Federal Aviation Administration, which regulates the company and evaluates its planes.

The Max was grounded worldwide in March 2019 after 346 people were killed in crashes in Indonesia and Ethiopia. The two accidents deeply damaged Boeing’s once-sterling reputation and hurt its relationships with airlines and aviation regulators around the world. The company eventually fired its chief executive and the scandal has cost it billions of dollars in fines, settlements and lost orders.

With less than two weeks left in the Trump administration, the agreement takes the question of how a Biden Justice Department would view a settlement off the table. President Trump had repeatedly discussed the importance of Boeing to the economy, even going so far last year to say he favored a bailout for the company.

There was never a real threat that prosecutors would have sought a criminal conviction. Such a move could have potentially put Boeing, one of the largest U.S. manufacturers, out of business and cost tens of thousands of jobs at the plane maker, its suppliers and other businesses. 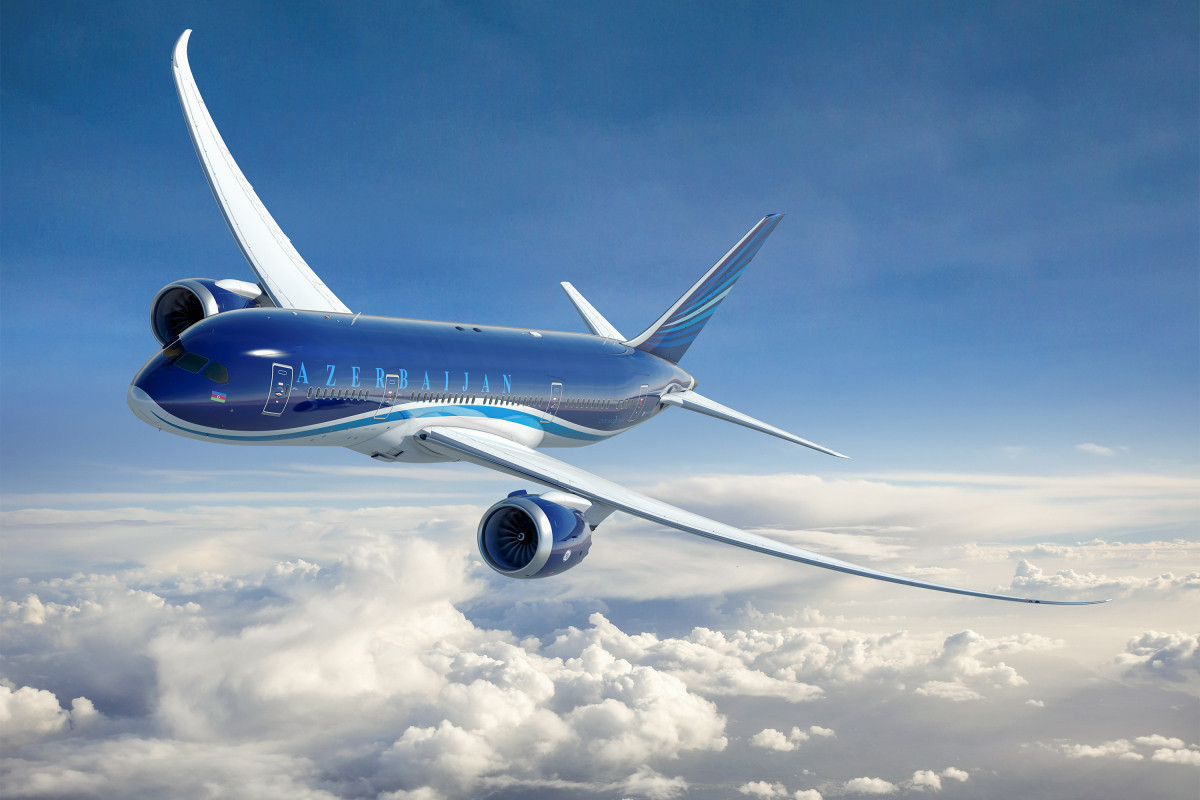 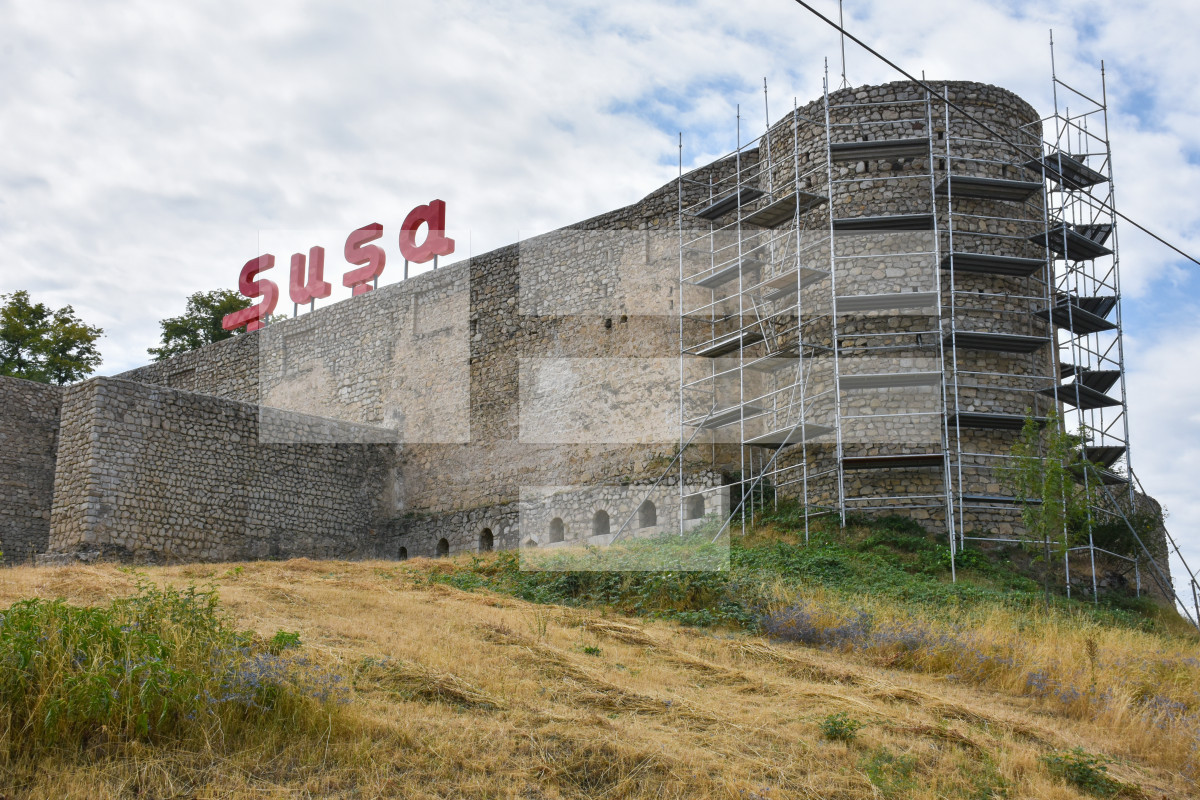 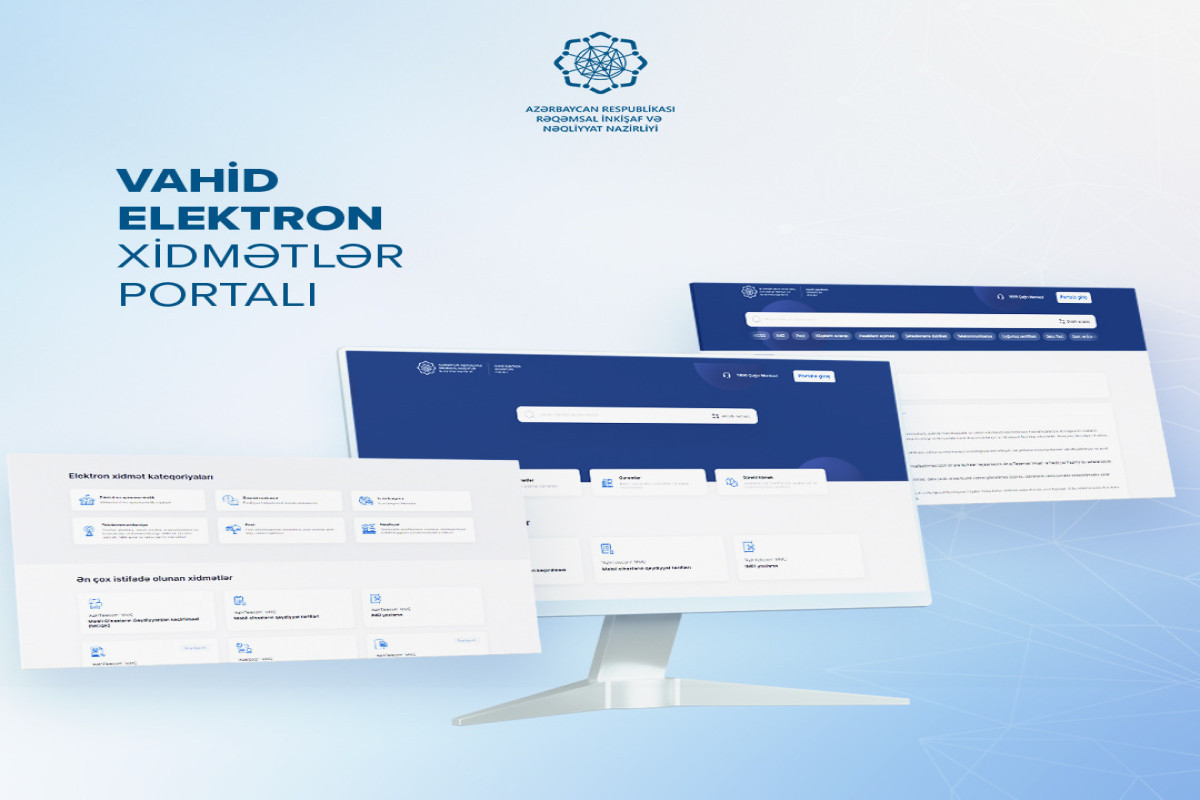