Vagif Dargahli: "The operational and military superiority along the entire front is on the side of Azerbaijani army" 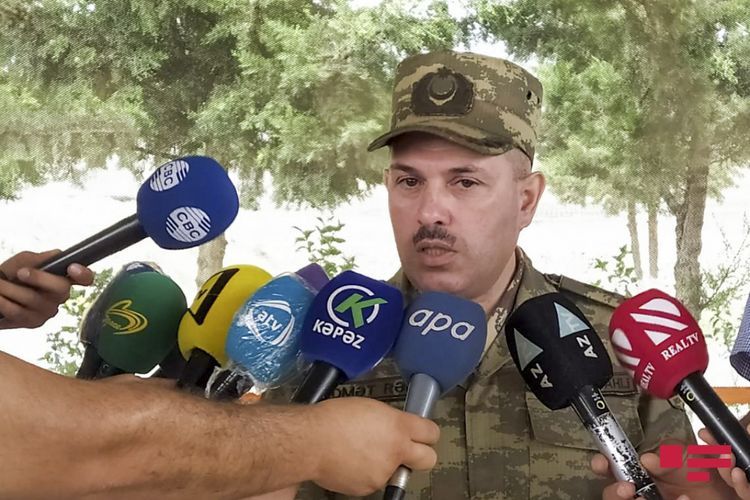 The information spread by the official representative of the Armenian Defense Ministry about the alleged loss of more than 200 people by the Azerbaijani Army is false, baseless and another misinformation, said the head of the Defense Ministry's press service, Colonel Vagif Dargahli, APA reports.

According to him, the Armenian army is forced to retreat, inflicting heavy losses in terms of manpower and military equipment in the battles:

"Our occupied lands are being liberated. This is an undeniable fact.

At present, our operational and military superiority continues along the entire front, including in the direction of Jabrayil-Fuzuli. The only way to save the Armenian army from disaster is to withdraw immediately from the occupied territories. "