German tennis great Boris Becker was jailed for two years and six months by a London court on Friday for hiding hundreds of thousands of pounds of assets after he was declared bankrupt, APA reports citing Reuters.

Becker was convicted earlier this month of four charges under Britain's Insolvency Act, including failing to disclose, concealing and removing significant assets following a bankruptcy trial.

The 54-year-old six-times Grand Slam champion was found guilty of transferring money to his ex-wife Barbara and estranged wife Sharlely after his 2017 bankruptcy.

"It is notable you have not shown remorse or acceptance of your guilt," judge Deborah Taylor told him as she sentenced him at London's Southwark Crown Court.

"While I accept the humiliation you have felt as a result of these proceedings, you have shown no humility."

She said Becker would serve half his sentence behind bars and the remainder on licence. Becker, whose partner Lillian and son Noah were in court, looked straight ahead and showed no emotion as the sentence was handed down. 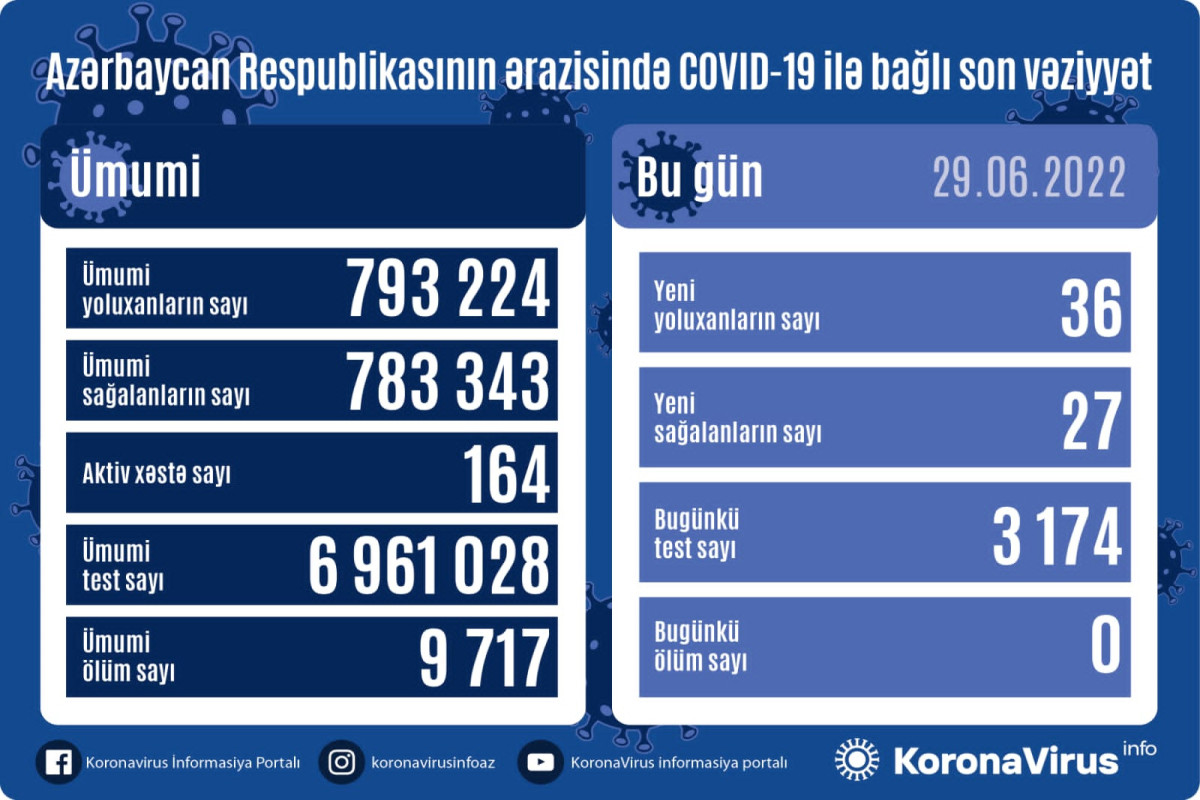 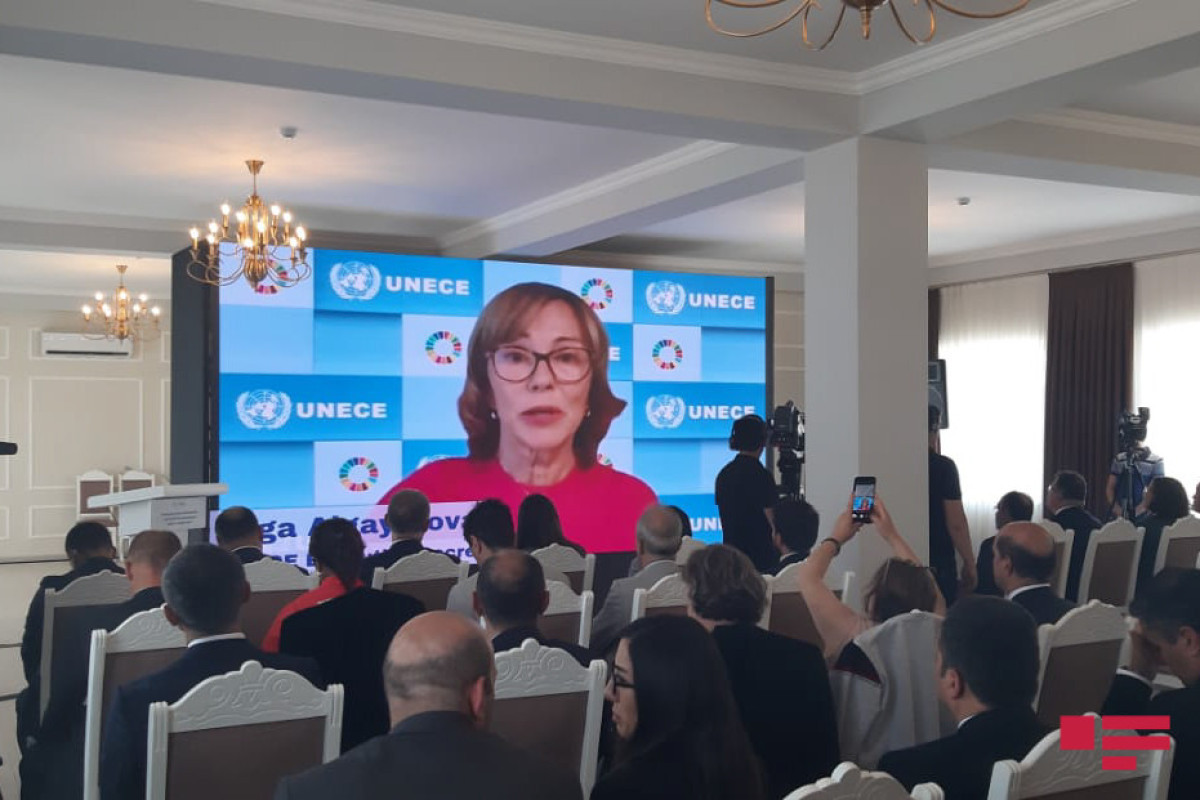 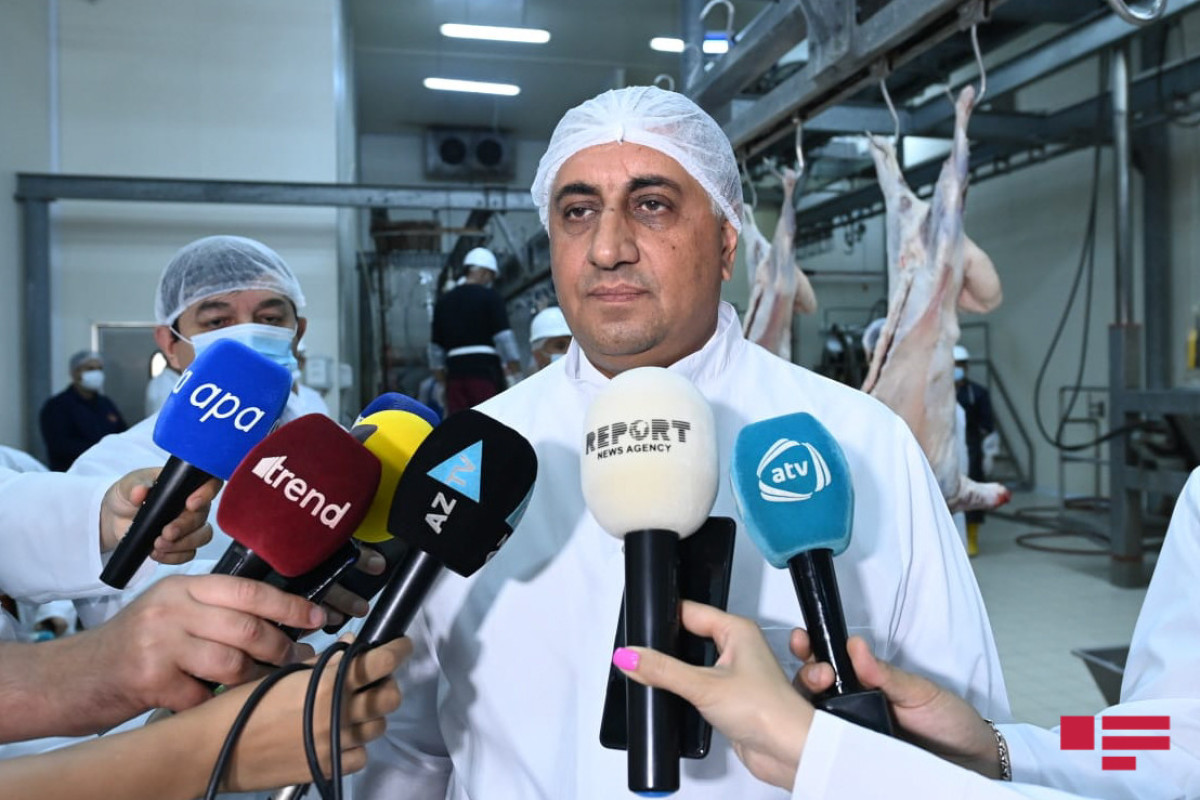 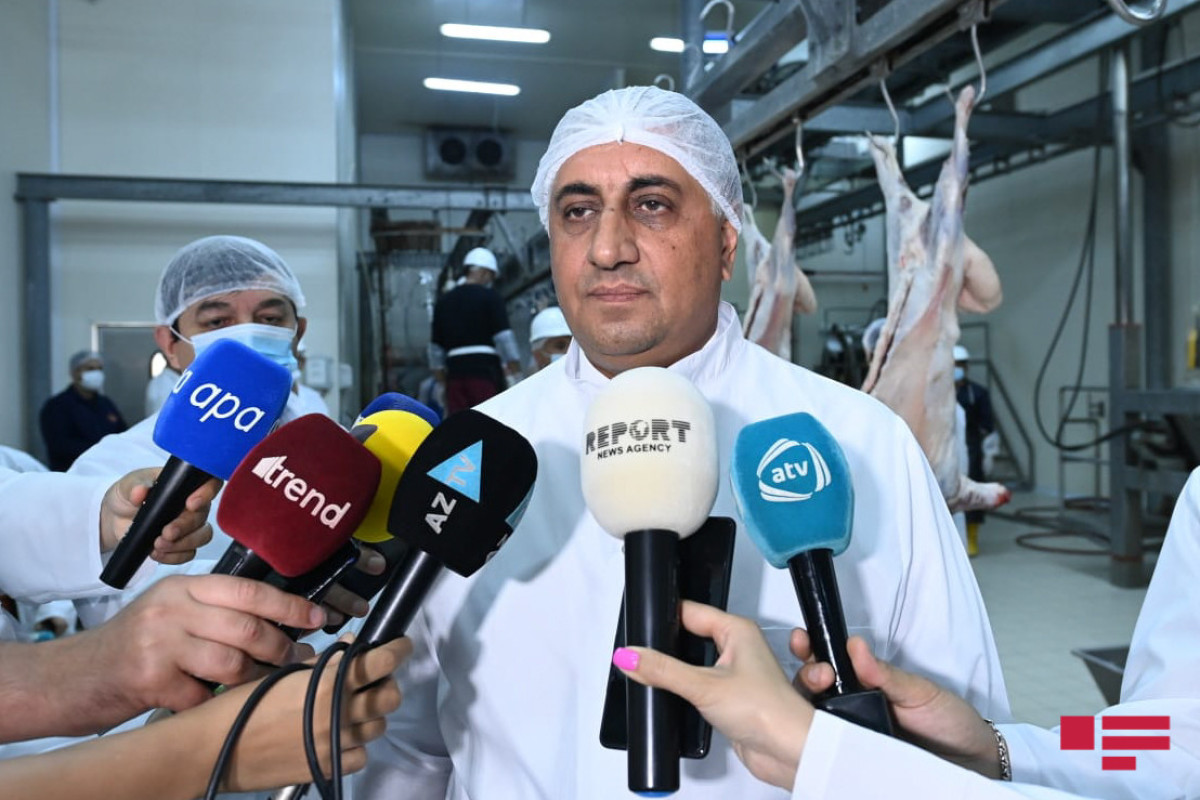