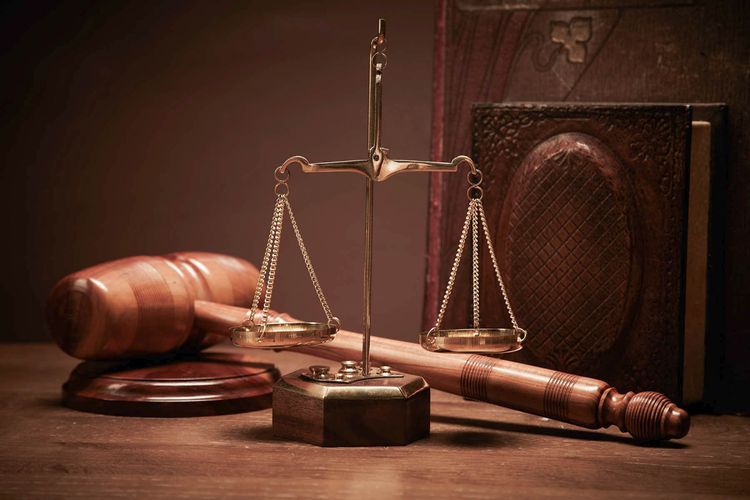 According to the decision, the petition of the investigative body has been provided and remand in custody measure, chosen in regard to accused persons has been extended for 3 months - until December 12.

They have been brought to Baku Military Court on the basis of the petition of the investigative agency regarding extension of remand in custody measure chosen in regard to the above-mentioned persons.
The petition regarding them will be considered by judge Elbeyi Allahverdiyev.
Note that the accused persons were detained during the operation conducted by the State Security Service (SSS) and the general Prosecutor’s Office in May of this year.

It was noted in the official information that the deputy head of SBS lieutenant-general Naghiyev Afgan Veli who served in the position of head of the SBS Coast Guard from 2013 until February of 2020 and the senior officials of SBS Coast Guard subordinated to him – colonel Panahov Nemat Haji, lieutenant-colonel Valiyev Elchin Vagif, colonel Azizov Samig Yusif, lieutenant-colonel Muradov Sakit Yusif, major Namazov Muzaffar Gafil and others acting in the form of a group of persons who made a deal preliminarily, abusing their official authorities, solicited and received as a bribe the money in various amounts from the multiple citizens of the Republic of Azerbaijan engaged in fishing in order to create conditions for implementation of fishing in the Caspian Sea and free putting out to sea in connection with this activity. It was determined during the investigation that the great amount of the monetary means demanded by the mentioned senior officials and received from the citizens as a bribe were presented to Afghan Naghiyev in his duty room in the end of each month, while Afgha Naghiyev returned certain percentage of those collected monetary means to other members of the group in order to distribute it among them.