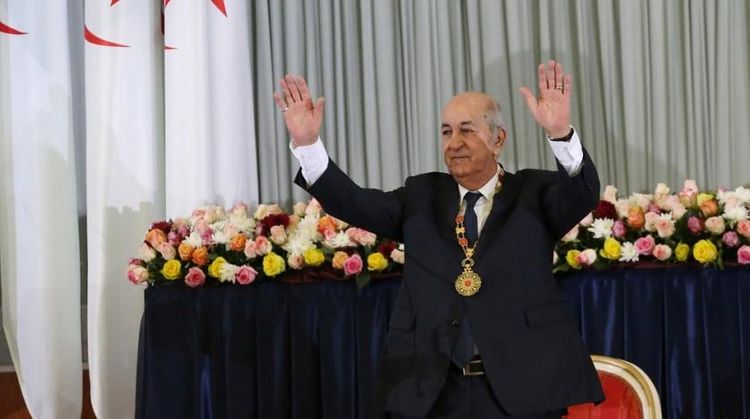 Tebboune, 75, was flown to a German hospital 19 days ago after he tested positive for the coronavirus.

Tebboune was elected last December after more than a year of mass protests that toppled his predecessor Abdelaziz Bouteflika. He has vowed to carry our political and economic reforms in the OPEC member nation.

Algerians earlier this month approved changes to the constitution to allow more powers for the parliament and prime minsiter, and pave the way for the army to take part in peacekeeping missions overseas.

Tebboune has also announced plans to develop the non-energy sector to diversify the economy away from oil and gas and create sorely-needed jobs in the North African nation of 44 million people.