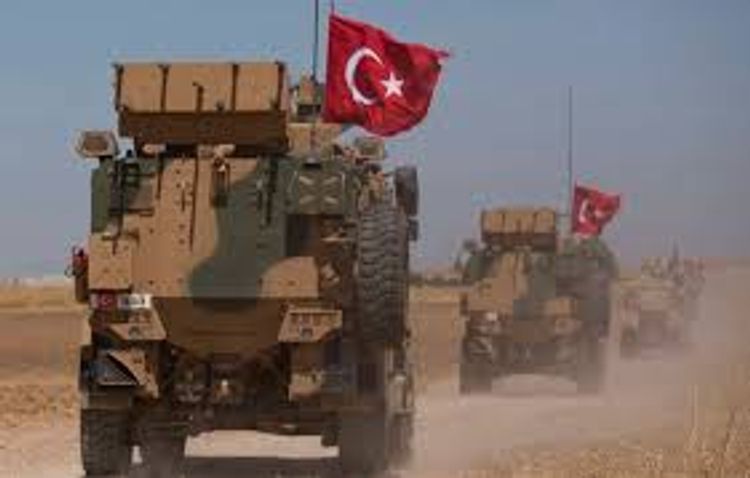 The commander of the rear support forces in the Volcanic Anger campaign conducted by the Tripoli Cabinet Nasser Ammar said this.

"After the first group of Turkish troops arrived in the capital of the country, our forces will now be able to inflict great damage to the Libyan army," he said, without specifying when they reached the capital. According to Ammar, now PNS formations can now shoot down Libyan National Army (LNA) aircraft by Field Marshal Khalifa Haftar, and their Air Force can fly unhindered in the Libyan sky and have the ability to strike in the rear of the enemy, "feeling support behind."