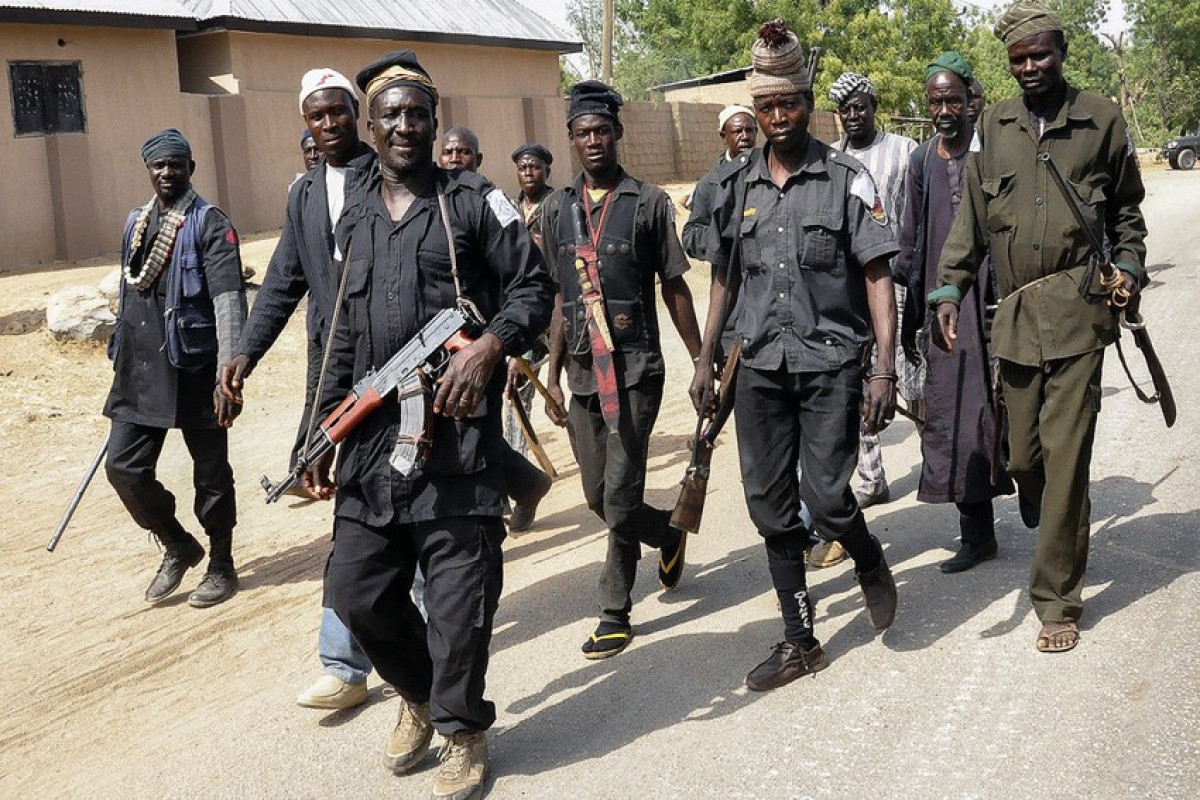 Armed men on motorcycles have kidnapped a large number of children following the ambush of a school in Nigeria, APA reports citing Sky News.

The pupils were at the Salihu Tanko Islamic School in Rafi, in the north-central Nigerian state of Niger, when they were abducted by the men, who were firing "indiscriminately", said state police spokesman Wasiu Abiodun.

He said the abduction was carried out by "armed bandits on board motorcycles in their numbers" and while they were still trying to ascertain exact numbers, they believe around 200 children are missing.

All "tactical teams" have been mobilized to rescue the victims and the police will "ensure the children are rescued unhurt", he said.