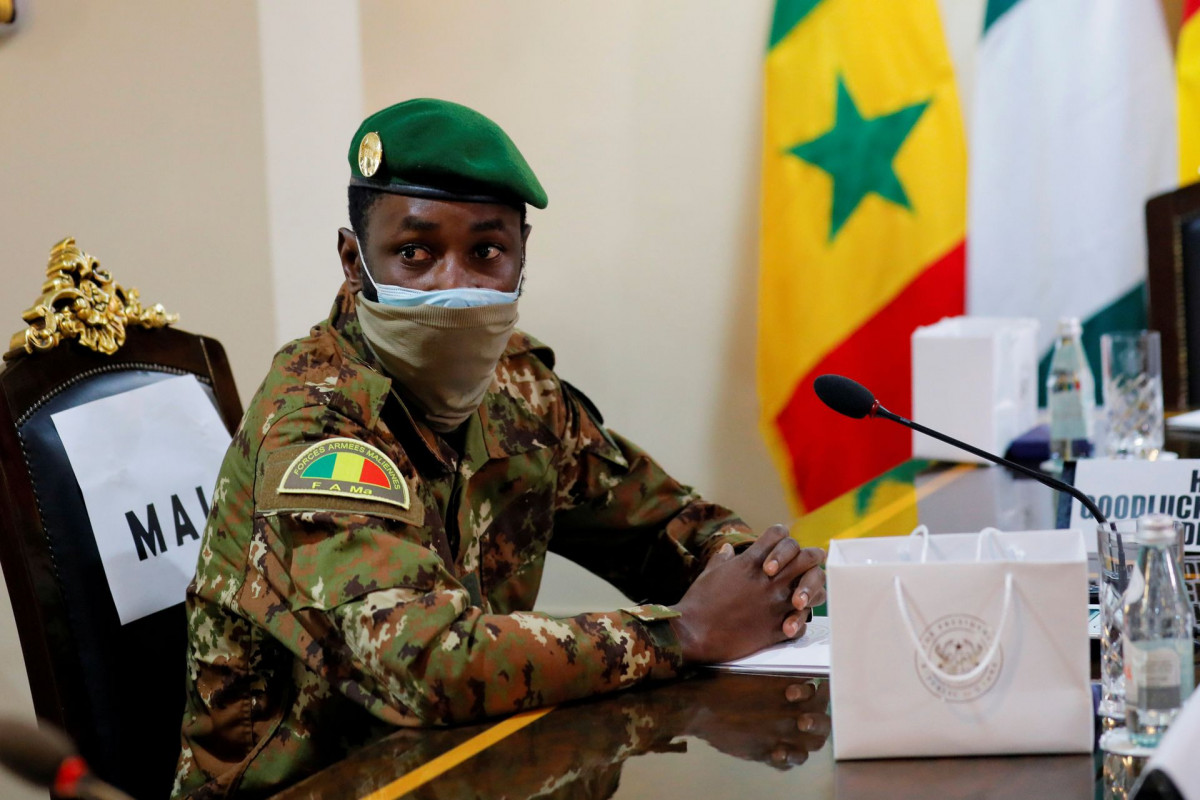 The African Union has suspended Mali’s membership in response to last week’s military coup and threatened sanctions if a civilian-led government is not restored, it said in a statement on Tuesday, APA reports quoting Reuters.