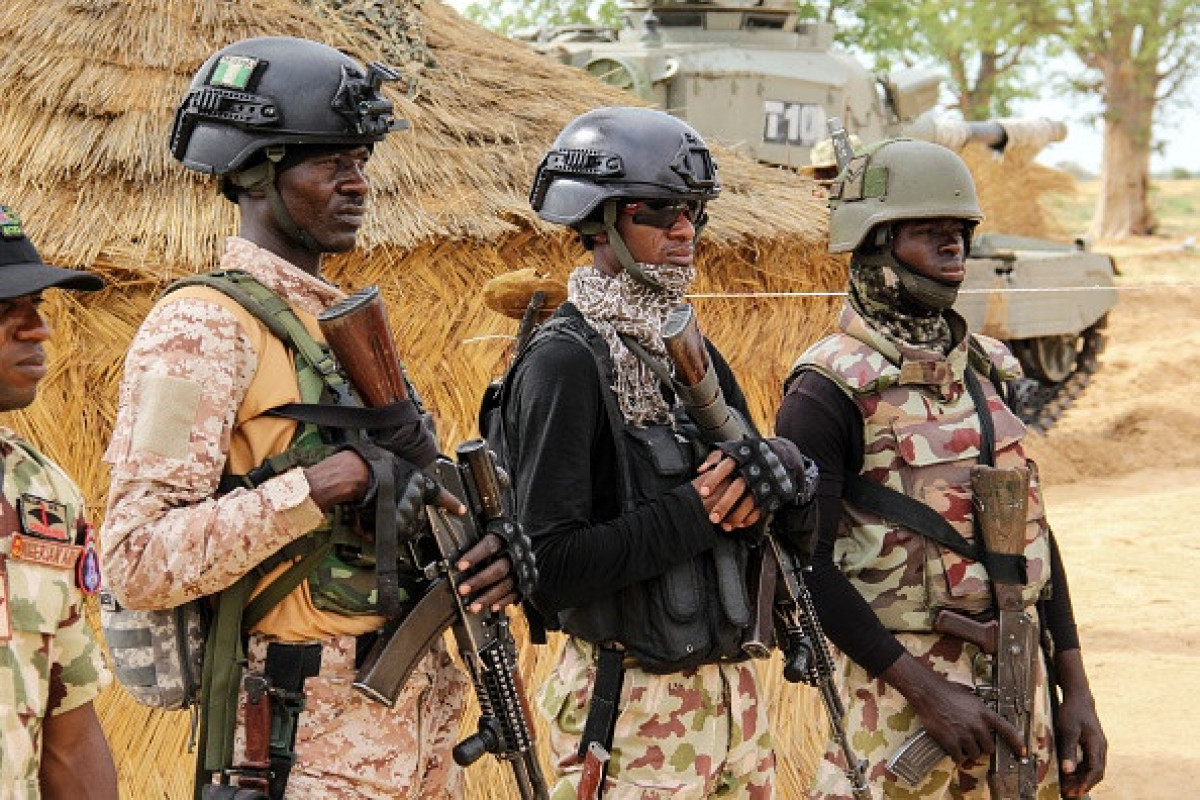 Nigerian military on Thursday confirmed that scores of Boko Haram militants were killed in recent anti-terror operations aimed at further degrading the operational capabilities of the group in the country's northeast region, APA reports citing Xinhua.

Troops in the northeastern part of the country have recently intensified the onslaught on the terrorists' camps, denying them the freedom of action, Bernard Onyeuko, a spokesman for the military, told reporters in Abuja.

Onyeuko said fighting between troops and the militants recently took place at Daushe village, along the Ngoshe-Ashigashiya road, as well as Yarchida and Wurrajabbe general areas of the northern state of Borno, during which troops subdued the militants with superior firepower.

He, however, did not give the exact number of militants killed in those encounters or when the operations took place.

Other fleeing terrorists were killed during a mop-up operation, he said.

"Troops also intercepted and arrested several terrorists and their logistics vehicles loaded with large quantities of assorted supplies," Onyeuko said, adding within the period, several of the Boko Haram's wives and children surrendered to the military at Banki local government area following the heavy operational activities of the troops.

Boko Haram has been trying to establish an Islamist state in northeastern Nigeria since 2009. The terror group has also extended its attacks to other countries in the Lake Chad Basin.