General Abdel Fattah al-Burhan, Head of Sudan's Sovereignty Council, stated on Monday that the government has been dissolved and declared a nationwide state of emergency, APA reports citing Sputnik.

He also said that infighting between various political factions and incitement to violence forced the military to act, and promised that Sudan will hold elections in July 2023.

"I declare a state of emergency throughout the country... as well as the dissolution of the Sovereign Council and the Cabinet of Ministers," al-Burhan said in a televised address, adding that some aspects of the constitutional declaration which have been in force since 2019 are now terminated.

The council head also said that developments in Sudan threatened national security. According to him, the military will continue democratic transition until power is handed over to a civilian government. 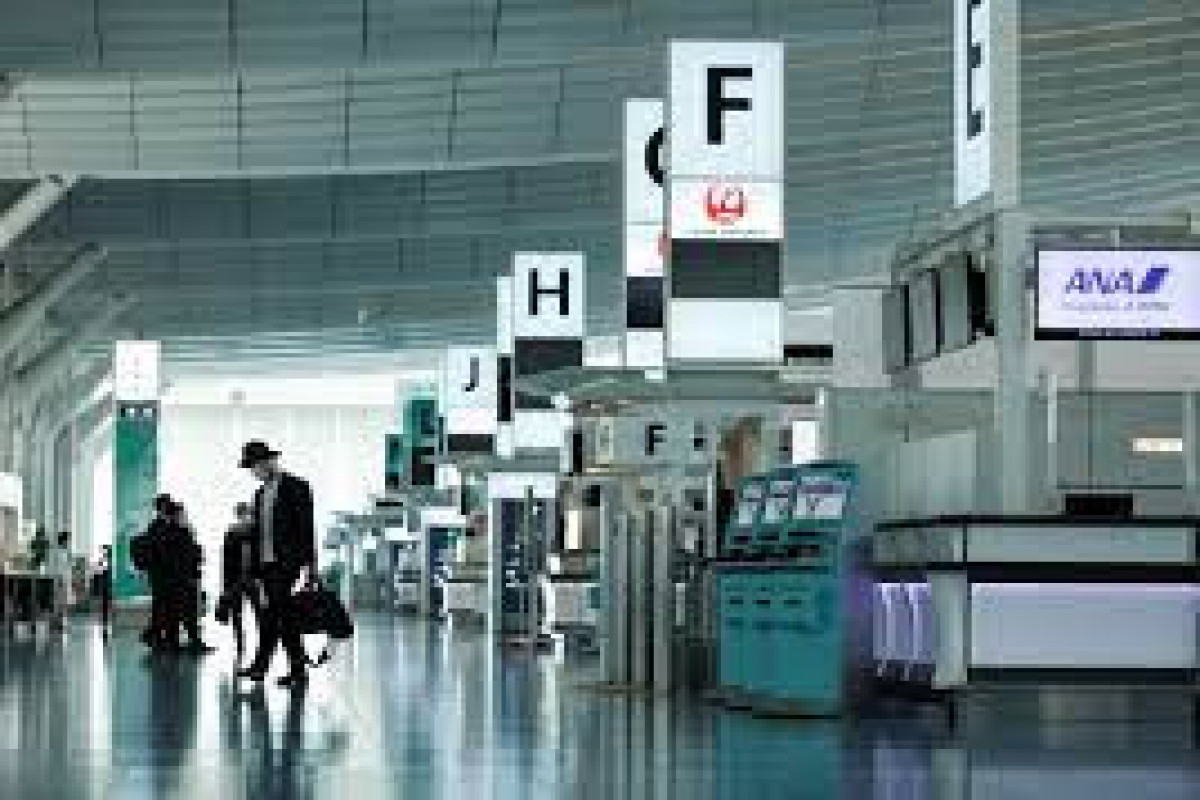 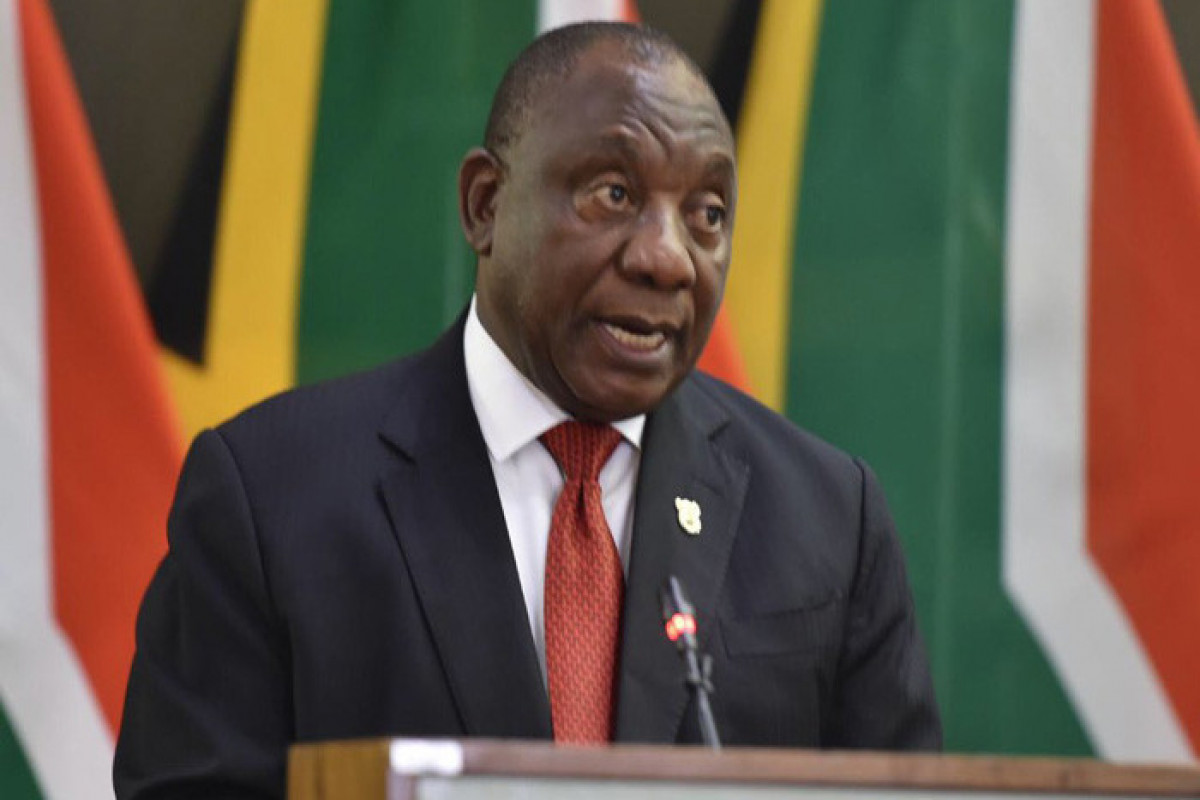 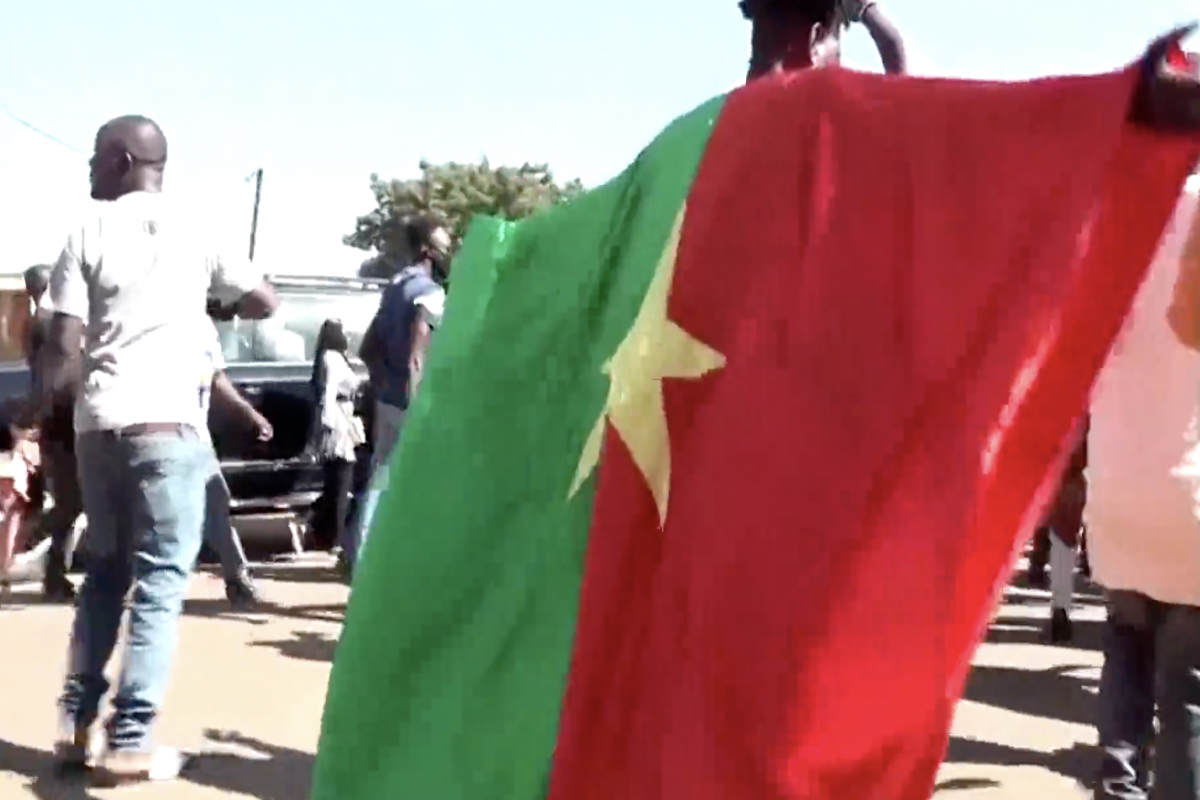 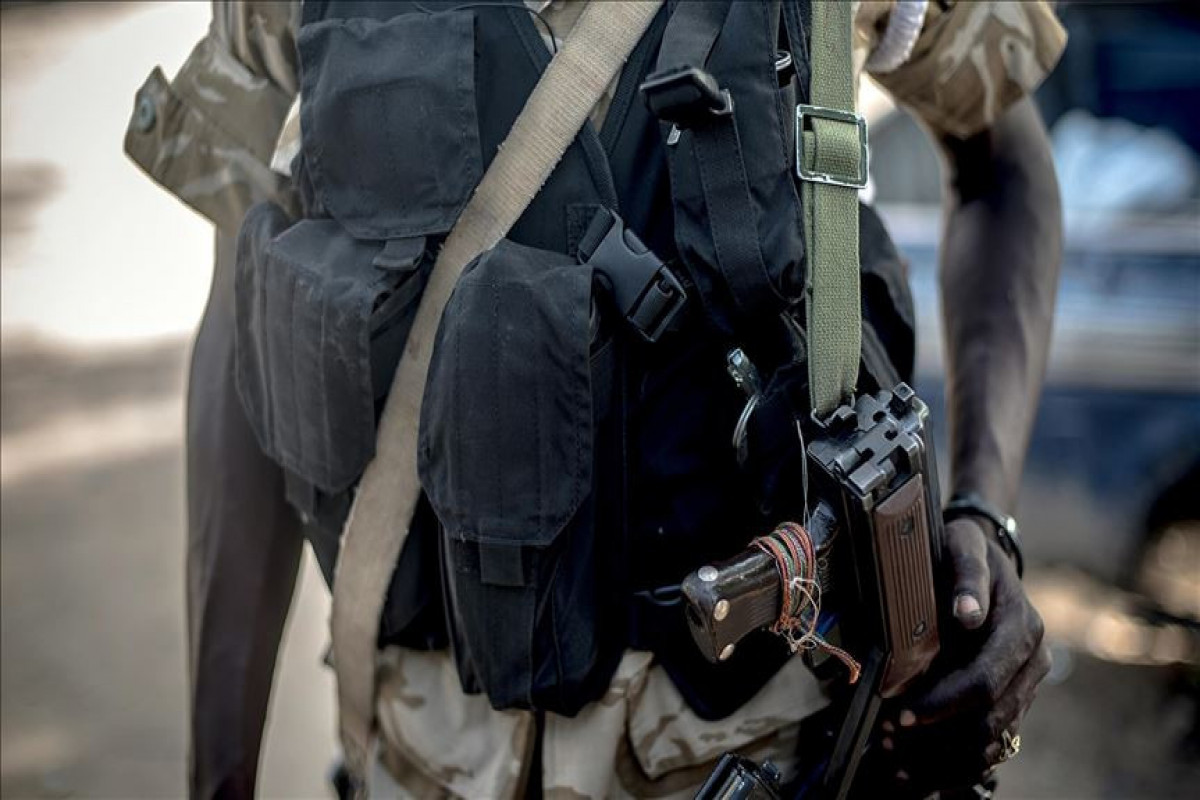 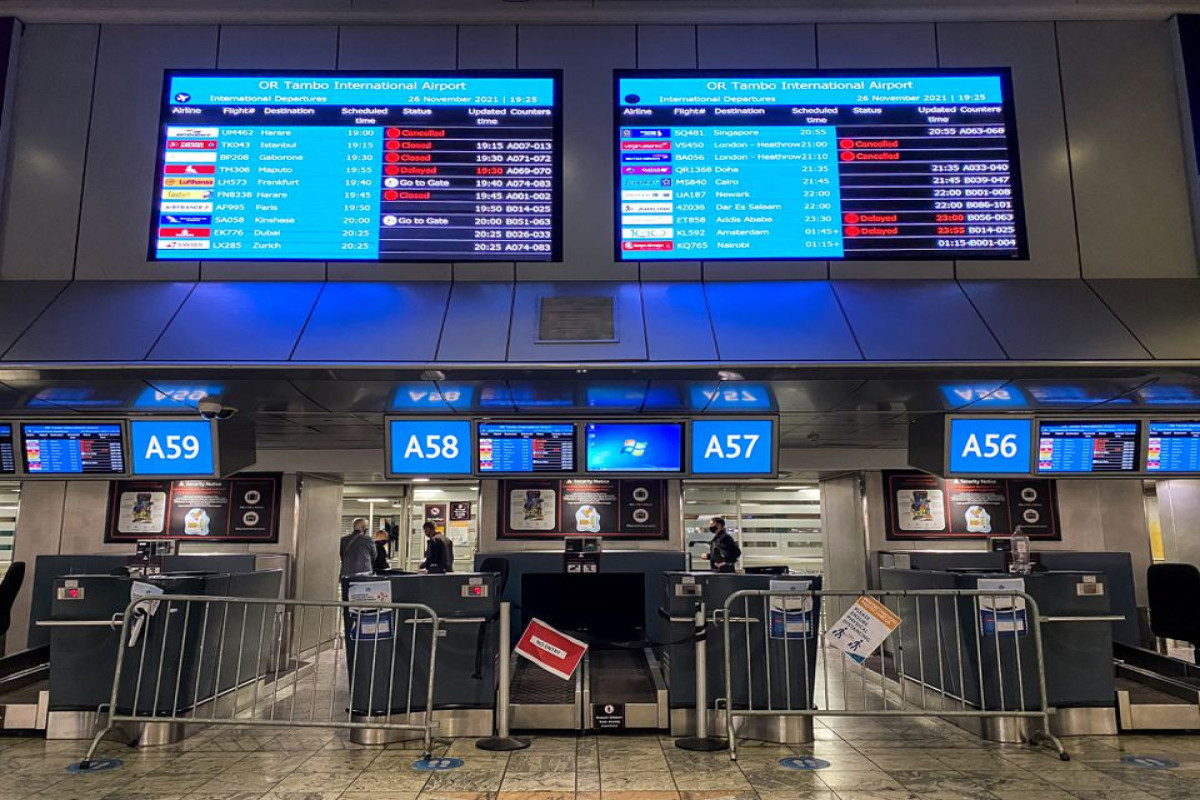