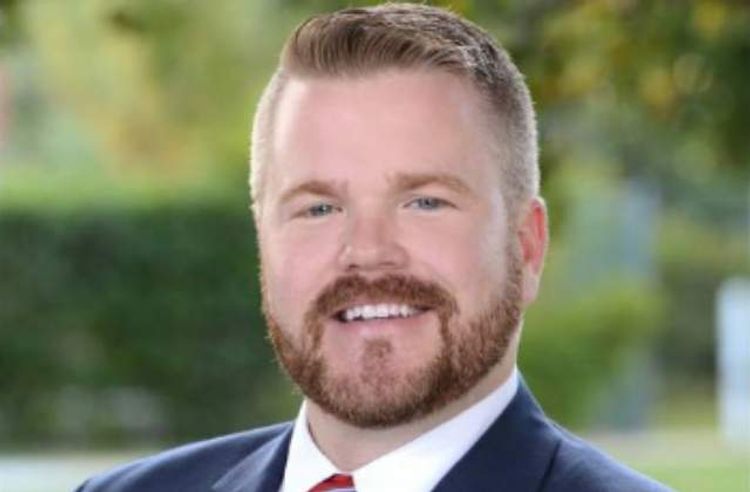 The South Florida city confirmed the death of Justin Flippen on its social media pages after a city commission meeting was abruptly adjourned due to an emergency. The announcement did not describe a cause of death.

“We were notified that Justin apparently was on his way to the City Commission meeting and they had to rush him to the hospital and he passed away at the hospital,” Commissioner Gary Resnick told the South Florida SunSentinel.

Flippen was elected mayor in 2018 after serving as a city commissioner in Wilton Manors, which in 2018 became the first city in Florida to have an all-LGBT city commission. The city, in the shadows of Fort Lauderdale. has become a tourist destination in the LGBT community. The city’s website declares “Life’s Just Better Here.”

The city said on Facebook that funeral plans will be announced soon.

Leaders across Florida said they were saddened by Flippen’s death.

“Like all of us who knew him, I am devastated by the news of Justin Flippen’s passing,” Rep. Ted Deutch tweeted. “Justin was a fine public servant, a wonderful person, and a dear friend. My thoughts are with his family as we all mourn this tragic loss. May Justin rest in peace.”

Flippen grew up in Broward County and graduated from Broward College, Florida Atlantic University and the University of Florida Law School.

At FIU, he became Florida’s first openly gay student body president, the SunSentinel reported. He later became president of the Dolphin Democrats, which is a predominately LGBT political club.

He also served on the board of directors of Fort Lauderdale’s Sunshine Cathedral, where he served as a volunteer lector during worship services, the newspaper reported.