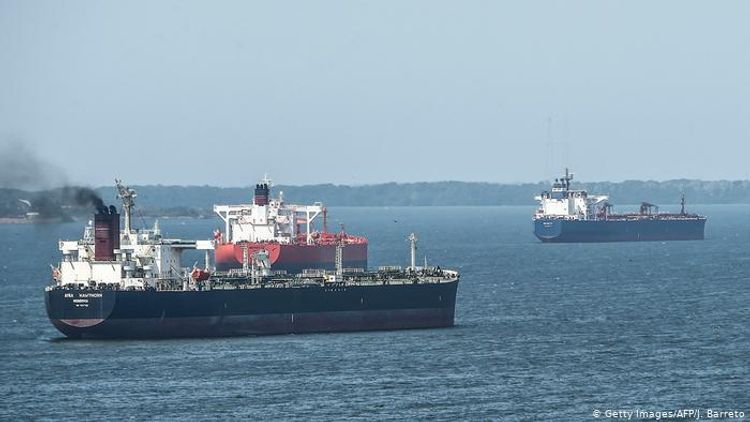 A sailor aboard an oil tanker anchored off Venezuela’s coast died on Saturday, three people with knowledge of the incident said, marking the second death in less than a week involving personnel aboard ships serving the crisis-stricken OPEC nation, APA reports quoting Reuters.

Juan Carlos Navarrete, a 58-year-old Cuban national serving as a helmsman aboard the Petion Panamax tanker, died after falling overboard while the tanker was anchored in Amuay Bay in western Venezuela, one of the sources, union leader Ivan Freites, said on Sunday.

Neither Venezuela’s state oil company PDVSA, nor its oil or information ministries, immediately responded to requests for comment.