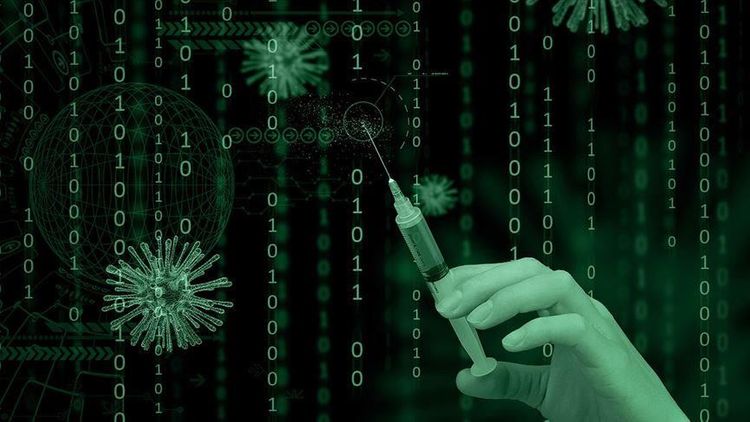 The Justice Department on Tuesday publicly accused two Chinese hackers of stealing trade secrets from companies across the world and targeting American companies working on developing a vaccine for the coronavirus, APA reports quoting Anadolu Agency.

According to a federal indictment released on Tuesday, the two individuals are accused of hacking into computer systems of hundreds of companies, governments, non governmental organizations, dissidents, clergy and democratic and human rights activists in the US and abroad for their own personal financial gain and for the benefit of Chinese government agencies.

The indictment says the hackers in recent months had researched vulnerabilities in the computer networks of companies developing COVID-19 vaccines and treatments.

The accusations come as tensions between Beijing and Washington have risen quickly, mainly fueled by criticism from the Trump administration towards China for not having contained the coronavirus.

It also comes days after the US accused Russia of trying to steal information on vaccine development.

“China has now taken its place, alongside Russia, Iran and North Korea, in that shameful club of nations that provide a safe haven for cyber criminals in exchange for those criminals being ‘on call’ to work for the benefit of the state, here to feed the Chinese Communist party’s insatiable hunger for American and other non-Chinese companies’ hard-earned intellectual property, including COVID-19 research,” Assistant Attorney John Demers, the Justice Department's top national security official, said in a statement.