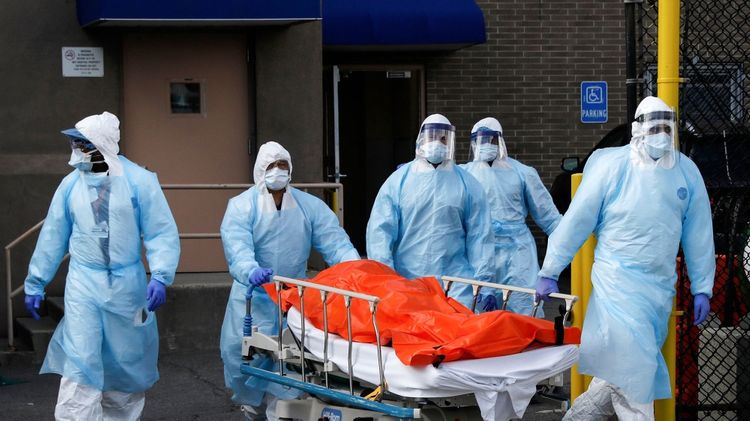 The United States surpassed Italy on Saturday as the country with the highest reported coronavirus death toll, recording more than 20,000 deaths since the outbreak began, according to a Reuters tally, APA reports citing The Guardian.

The grim milestone was reached as US president Donald Trump mulled over when the country, which has registered more than half a million infections, might begin to see a return to normality.

The US has seen its highest death tolls to date in the epidemic with roughly 2,000 deaths a day reported for the last four days in a row, a plurality of them in and around New York City. Even that is viewed as an understatement, as New York is still figuring out how best to include a surge in deaths at home in its official statistics.

Public health experts have warned that the US death toll could reach 200,000 over the summer if unprecedented stay-at-home orders that have closed businesses and kept most Americans indoors are lifted after 30 days.