Biden extends US sanctions against Belarus by another year 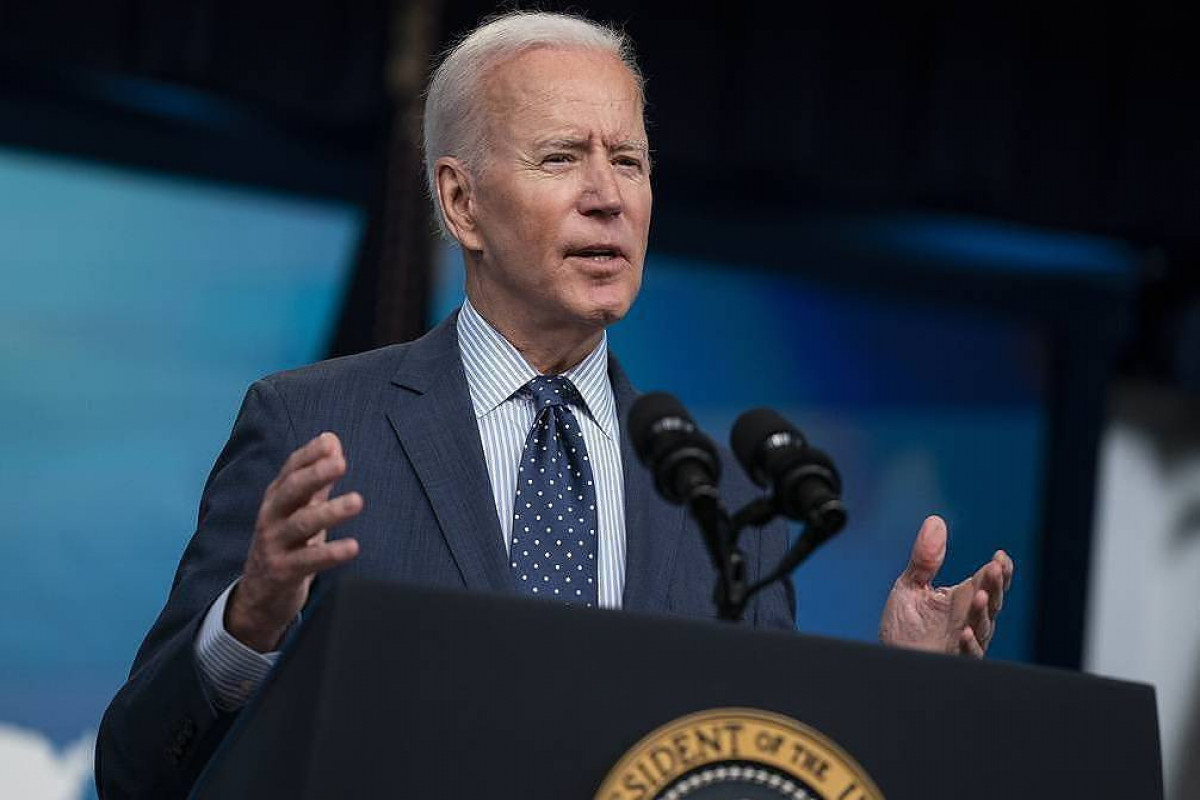 US President Joe Biden extended US sanctions against Belarusian officials by another year, signing a relevant decree and notifying the US Congress about it, the White House said on Tuesday, APA reports quoting TASS.

According to the document, "the actions and policies of certain members of the Government of Belarus and other persons continue to pose an unusual and extraordinary threat to the national security and foreign policy of the United States." They "undermine Belarus’s democratic processes or institutions," he said.

Washington also accused the Belarusian government of committing "human rights abuses related to political repression, including detentions and disappearance," and of engaging "in public corruption, including by diverting or misusing Belarusian public assets or by misusing public authority."

In this regard, the US president decided to extend sanctions against Belarus by another year, Biden said. The first decree of this kind was issued in 2006 by then president George Bush