Microsoft and OpenAI have a new A.I. tool that will give coding suggestions to software developers 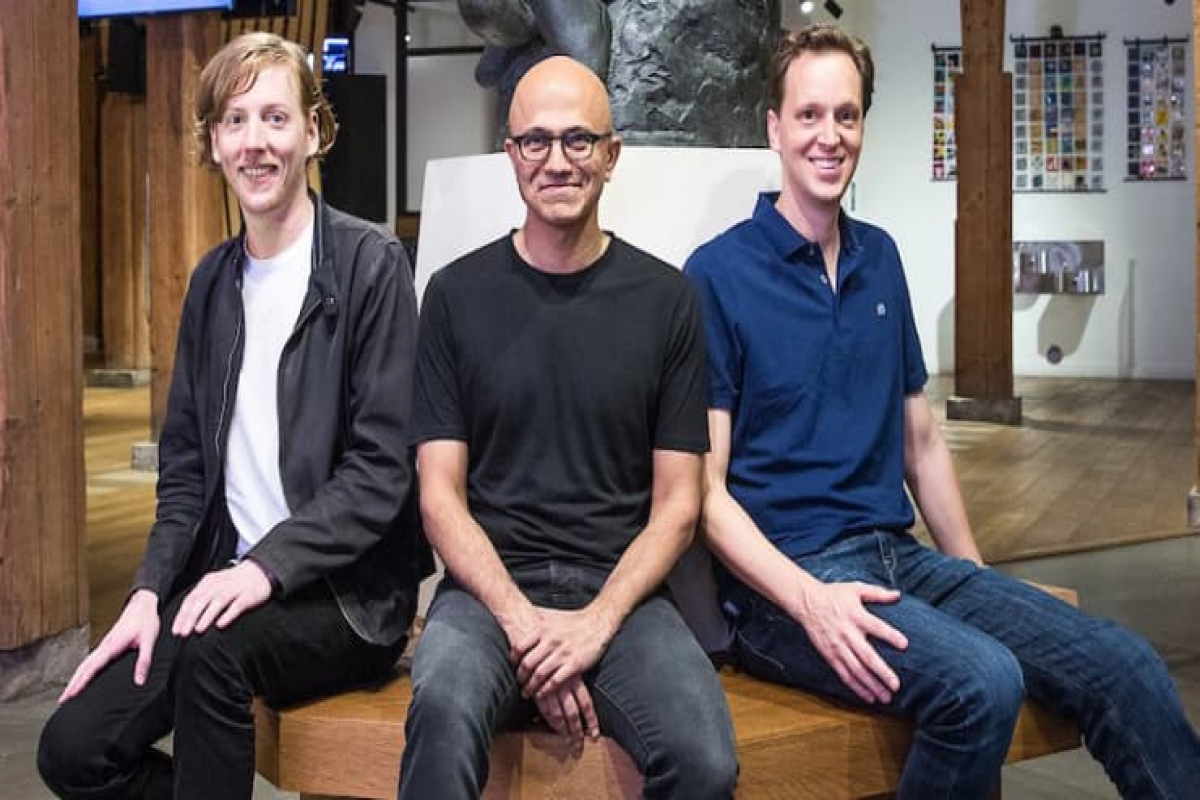 Microsoft on Tuesday announced an artificial intelligence system that can recommend code for software developers to use as they write code, APA reports citing CNBC.

Microsoft is looking to simplify the process of programming, the area where the company got its start in 1975. That could keep programmers who already use the company’s tools satisfied and also attract new ones.

The system, called GitHub Copilot, draws on source code uploaded to code-sharing service GitHub, which Microsoft acquired in 2018, as well as other websites. Microsoft and GitHub developed it with help from OpenAI, an AI research start-up that Microsoft backed in 2019.

Researchers at Microsoft and other institutions have been trying to teach computers to write code for decades. The concept has yet to go mainstream, at times because programs to write programs have not been versatile enough. The GitHub Copilot effort is a notable attempt in the field, relying as it does on a large volume of code in many programming languages and vast Azure cloud computing power.

Nat Friedman, CEO of GitHub, describes GitHub Copilot as a virtual version of what software creators call a pair programmer -- that’s when two developers work side by side collaboratively on the same project. The tool looks at existing code and comments in the current file and the location of the cursor, and it offers up one or more lines to add. As programmers accept or reject suggestions, the model learns and becomes more sophisticated over time.

The new software makes coding faster, Friedman said in an interview last week. Hundreds of developers at GitHub have been using the Copilot feature all day while coding, and the majority of them are accepting suggestions and not turning the feature off, Friedman said.

Programming involves coming up with an idea about how to do something and then implementing it, and GitHub Copilot is good at the second part, said Greg Brockman, a co-founder of OpenAI and its chief technology officer.

“You don’t want to go read Twilio’s API documentation. It knows all that stuff. It’s actually quite reliable at it,” he said. Brockman calls this work last-mile programming, and he said that having computers take care of it leads to speed improvements.

“It can save me from having to dive through a whole bunch of documentation to get a tool to do a thing that I know it’s capable of doing, and that is so good for productivity,” he said. “I can’t even tell you the number of hours I’ve wasted trying to figure out the right way to do a relatively prosaic thing, just navigating the complexity of these tools.”

GitHub Copilot isn’t just for software veterans like him, though.

“It may very well be one of those things that makes programming itself more approachable,” Scott said.

It supports almost every programming language, but it’s been designed to work best with JavaScript, Python and TypeScript, Friedman said.

GitHub Copilot will first appear in Microsoft’s Visual Studio Code, a free open-source product, and Microsoft plans to incorporate it into the commercial Visual Studio product in the future.