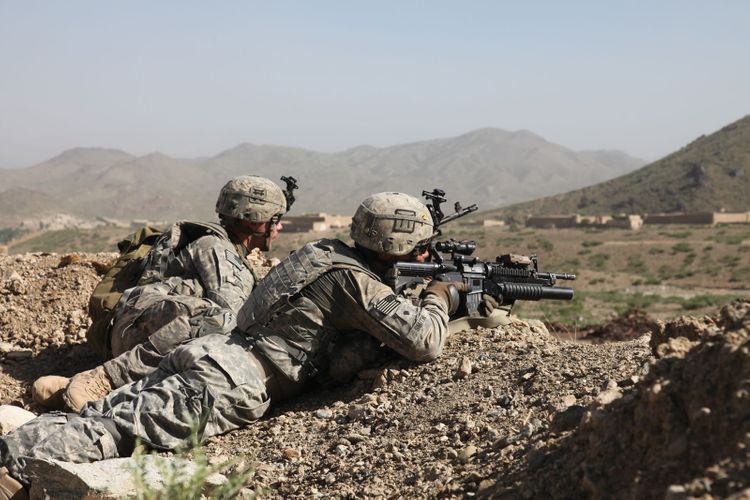 The province has been the scene of heavy clashes, as the Taliban has been frequently launching hit-and-run attacks against security forces.

On Wednesday, 12 Afghan army soldiers were killed and four others wounded after the Taliban stormed an army military camp in Bagh-e-Sherkat, an area on the northern outskirts of the city.