Erdogan to Orbán: Turkey Could No Longer Contain Displaced Syrians It Taken In 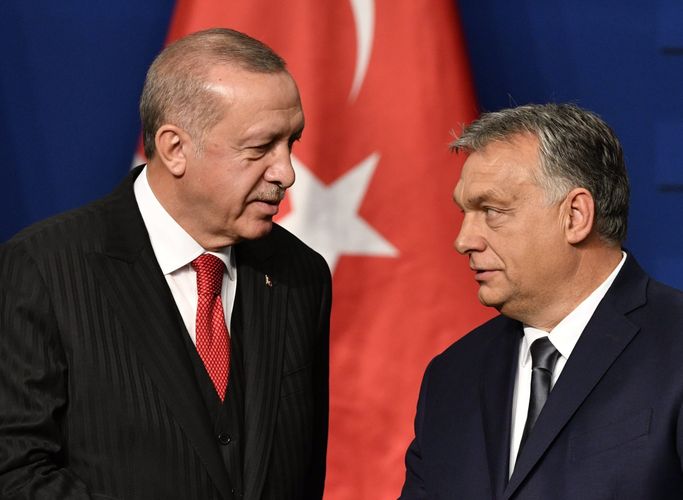 Orbán and Erdogan discussed the latest developments in the fighting in Syria and the migration situation in the region, Bertalan Havasi said. Erdogan told Orbán that Turkey could no longer contain all of the displaced Syrians it had taken in. The two leaders also discussed preparations for a Visegrad Group-Turkey summit to be held next month.

Orbán later convened a meeting of his security cabinet which also includes the foreign and interior ministers. The cabinet reviewed reports from the security services and decided on beefing up the protection of Hungary’s borders and pay close attention to the developments on the Balkan migration route, Havasi said.

Meanwhile, he said Orbán earlier in the day expressed his condolences to Erdogan over the killing of 33 Turkish soldiers by Syrian government troops. “I assure you that Turkey can count on Hungary as a NATO ally and a committed partner,” the prime minister wrote in a letter.