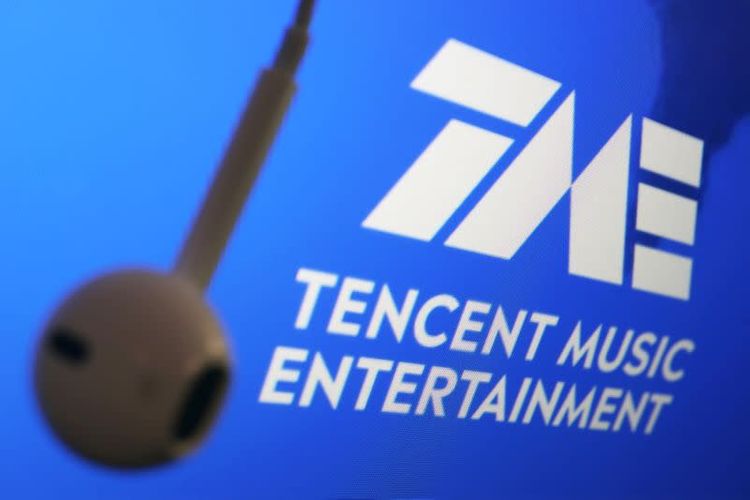 Cussion had held the CEO’s position from July 2016.

Tong will also quit as the chairman of the compensation committee and from all his roles as a director or an officer of affiliates of the company, the group added.

James Gordon Mitchell will serve as company’s chairman of compensation committee, it added.