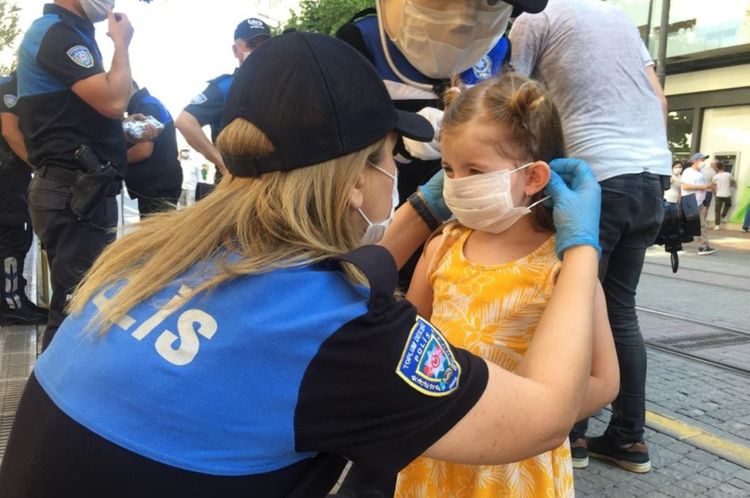 Regarding the recoveries in the last 24 hours, Koca said that they exceed new COVID-19 cases by 300 for the first time in recent days.

“The new case number after 44 days is close to 900 mark,” he said, pointing that masks have become a widespread sight in many cities.

Since the virus emerged in China last December, nearly 15 million COVID-19 cases have been reported worldwide, with recoveries topping 8.9 million, according to figures compiled by Johns Hopkins University. The global death toll currently stands at over 615,000.