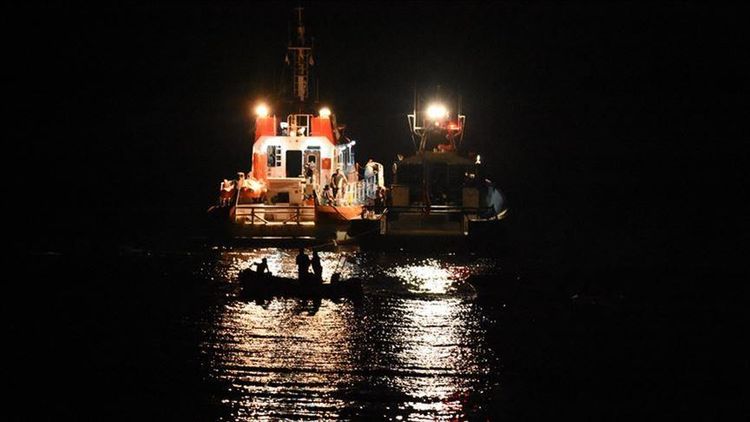 Coast Guard teams launched an operation and rescued 40 Afghan migrants who were in a rubber boat which had been directed to Turkish territorial waters by the Greek Coast Guard.

Turkey has been a key transit point for irregular migrants aiming to cross into Europe to start new lives, especially those fleeing war and persecution.