“Whether or not the Zangazur corridor will be opened is a political issue,” said Turkish President Recep Tayyip Erdogan at the press conference, APA’s Turkey bureau reports.

Turkish President said that if N. Pashinyan wants to meet with R. Erdogan, Armenia should take positive steps:” The Prime Minister of Georgia conveyed to me the proposal of the Prime Minister of Armenia Nikol Pashinyan to hold a meeting. But in this regard, Armenia should take positive steps. If this meeting takes place, Turkey also would start diplomatic relations.”

Erdogan notes that he hopes difficulties in Azerbaijani-Armenian relations can be overcome with the opening of the Zangazur corridor. 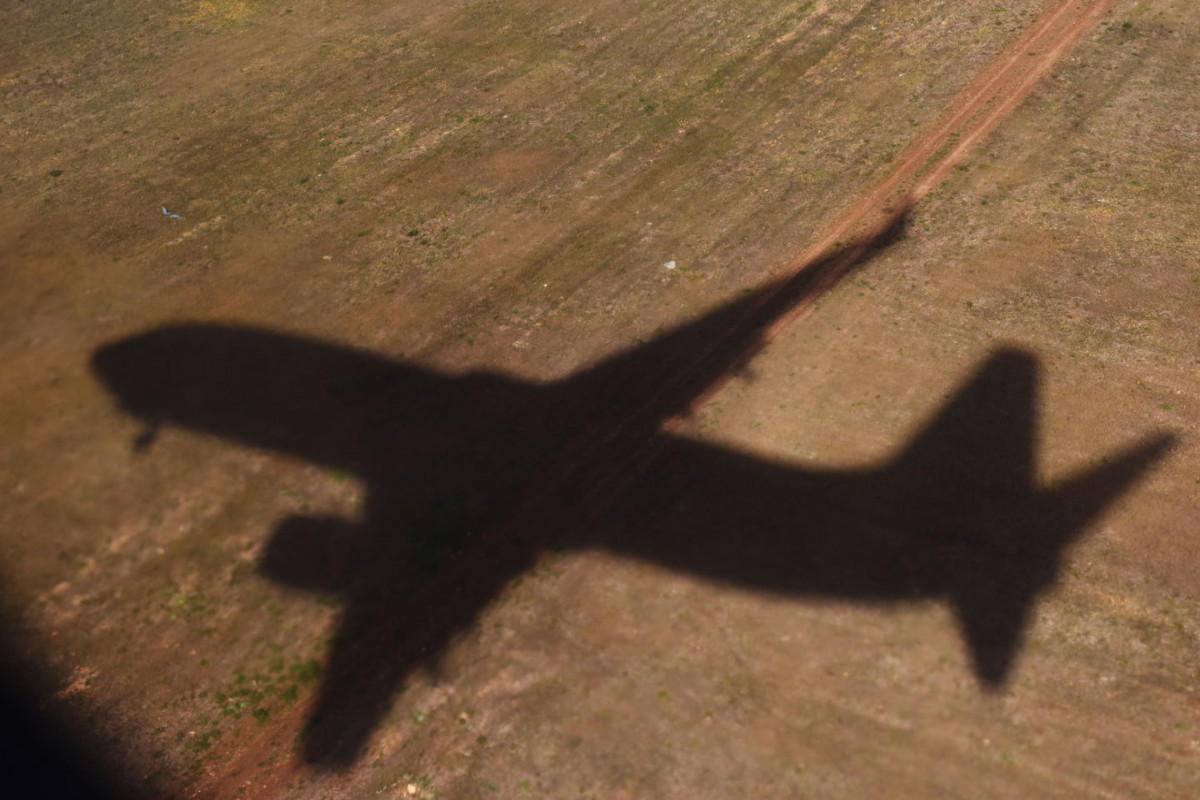 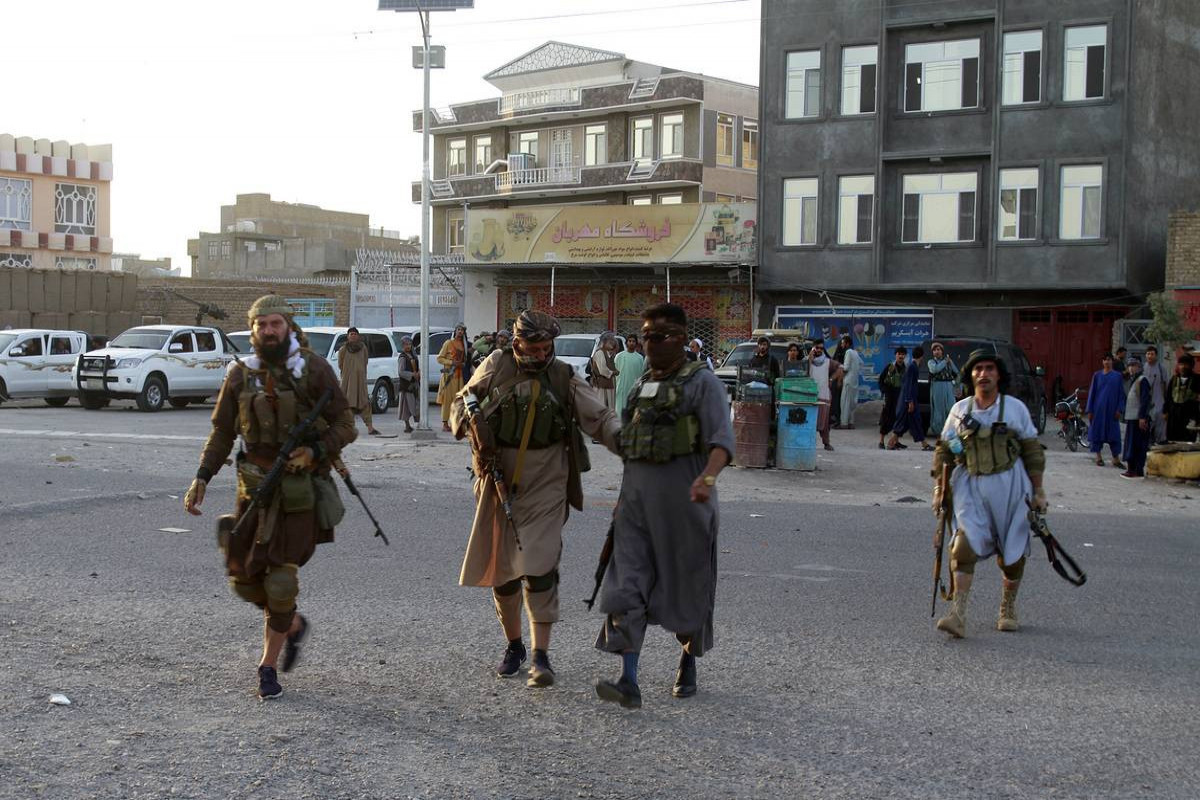 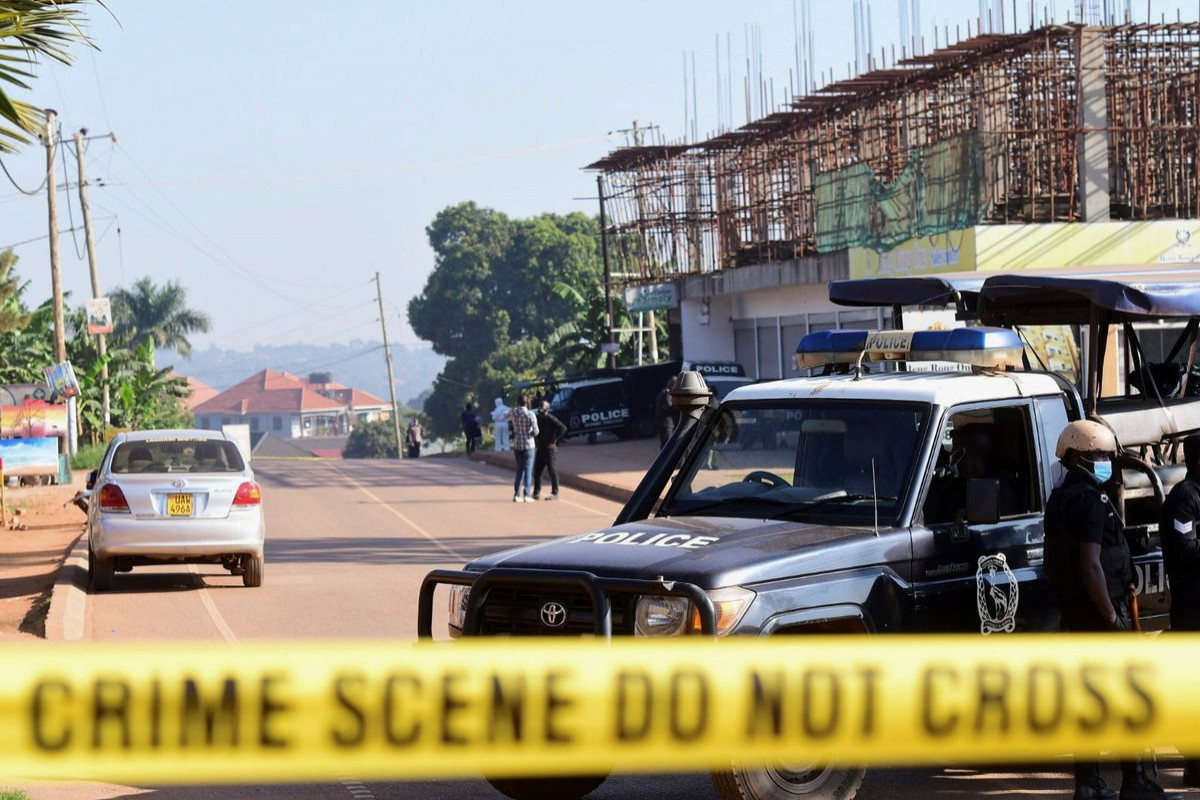